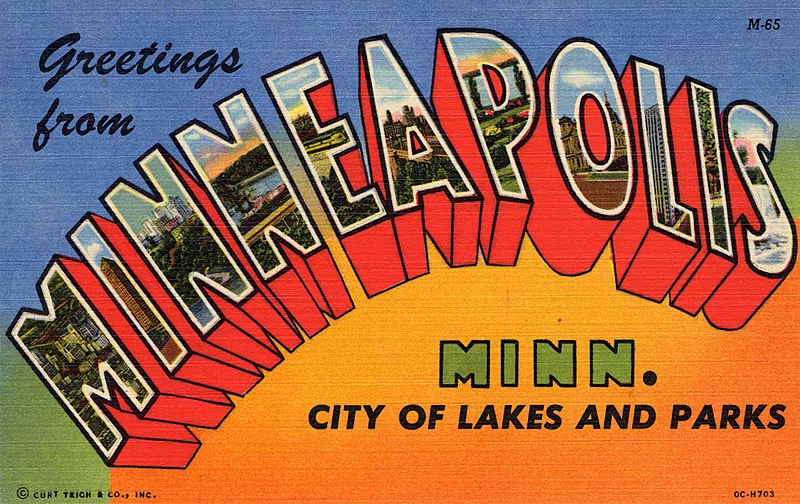 After I abandoned the idea of the Konevs returning to farming in Firebird Fields at the end of Dream Deferred, I decided to keep them in St. Paul and create the conflict of the girls campaigning to stay in their new home while their parents wanted to retreat back to a small rural town as though the past four years never happened.

Then I hit upon the idea of them returning to NYC, for reasons that felt very compelling at the time. However, this storyline almost immediately devolved into a hot, unfocused mess, with whiplash-level changes right and left. Eventually I came up with a bunch of redirections to try to bail it out, but a lot of them kind of ring hollow without any prior building towards them.

But what if my second idea were right, or very close to it, all along?

Reasons for remaining in the Twin Cities:

1. If NYC were the only U.S. city worth anything, every single American would live there. Sure, it has a much larger concentration of museums, schools, and other cultural institutions than most other cities, but that doesn’t mean everywhere else is worthless.

2. Some people prefer to be a big fish in a smaller pond than a tiny guppy in a giant aquarium. There are more chances to build meaningful personal connections and network if you’re not competing with thousands upon thousands of other people in the same field.

3. The Twin Cities were hardly hick towns of no accord in this era! They had lots of great museums, art galleries, libraries, schools, and historic houses. Minneapolis also underwent a lot of long-overdue reformations when Hubert Humphrey was major, like prohibiting racial discrimination in the workforce and gradually bringing an end to the infamous housing covenants. 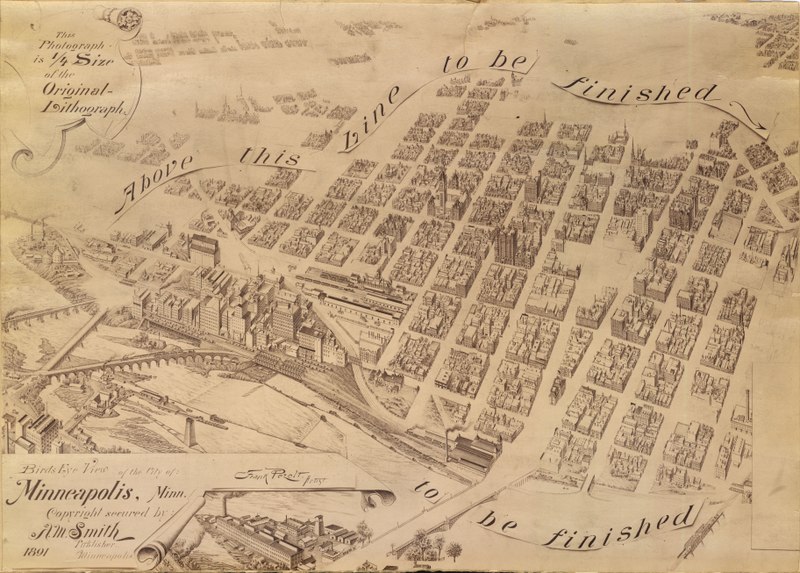 4. And speaking of, just because Minneapolis was named the capital of U.S. antisemitism in 1946 and was also well-known for its restrictive housing covenants doesn’t mean it was anywhere equal to the Jim Crow South or Nazi Germany. Jews, Blacks, Asians, and people with progressive politics weren’t getting lynched and run out of town! As always, people in minority groups formed vibrant communities and served as positive ambassadors of their people to the outside world.

5. It was entirely my own fault that I never developed Stefania Wolicka Academy and its brother school Johann Pestalozzi. Such a cheap cop-out to take it from a dream school to a unstructured mess akin to the modern-day Sudbury nonsense, and then “solve” the problem by taking away everyone’s scholarships and moving them 1,000 miles away so they can attend a “better” progressive school like Walden or New Lincoln. God forbid I just EDIT!

6. Likewise, it was my fault I never gave the Konevs any new friends in St. Paul. Cheap, lazy cop-out to “solve” this problem by saying no one has been welcoming and that the girls at school are exclusionary snobs, so therefore it makes total sense to move 1,000 miles away to a supposed utopian haven. I never showed any of this supposed snobbery and feeling out of place!

7. Also, way to insult the Twin Cities branch of the University of Minnesota, which has been renowned as an excellent school for 120+ years, by depicting almost every single professor and student as an ageist and/or sexist bigot. Yes, one of my main objectives was to show how difficult it was for a woman, let alone an older woman, to attend university in this era, but that doesn’t mean 100% of the people she encounters have to be cartoonish caricatures! 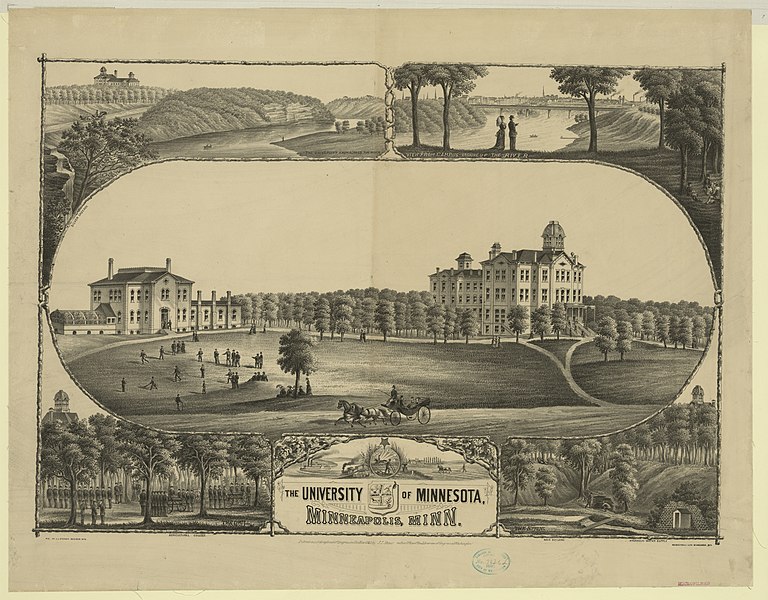 8. Lyuba and Ivan are in their early fifties and will have two kids left at home by the end of the book. It was one thing for them to move to attend university belatedly, and then to move again to be closer to the school, esp. in light of how their daughters were treated at school. But children need stability, and people of any age need to put down roots. It’s not like Lyuba and Ivan are childfree 24-year-olds.

9. Why didn’t they begin putting down any roots in the Twin Cities? There’s no meaningful conflict if they deliberately avoid making any new friends or growing attached to the city just so they can move back to Firebird Fields like nothing happened, or return to NYC without looking back. Another huge writing failure on my part!

10. Minneapolis has a great fine arts school where Ivan could acquire further training and experience. Sure, it’s no Art Students League, but it’s not a hole in the wall either.

11. They’re used to living in large detached houses with yards, not apartments or townhouses. It’s hard to adapt to that kind of change.

12. NYC is one of those cities that imprints a distinct cultural identity and state of mind on people. I just can’t see Lyuba and Ivan developing that. Even when they lived there before, they never saw the city as their permanent home.

13. Again, Branimir needs more than a city stable and daily walks in a park! That horse deserves dignified autumn years.

14. It easily clears out a huge amount of clutter and simplifies the story.

15. For too long, the Konevs have had no real friends beyond their immediate circle. It’s time to get them out of this cocoon.