During the writing of Part III of my WIP, A Dream Deferred: Lyuba and Ivan at University, I latched onto what I thought was an awesome plot development, the Konevs deciding to leave Minnesota and return to NYC near the end of the book. While it did inject a needed boost of conflict for the last half of the story, it quickly became unfocused and never came together well.

Why did I come up with this idea and hold onto it for so long?

1. Their entire extended family lives in NYC. All these years, they’ve been by themselves in Minnesota.

2. They miss the convenience of living in the same city as so many loved ones. Celebrations either have to be missed or scheduled in chunks. 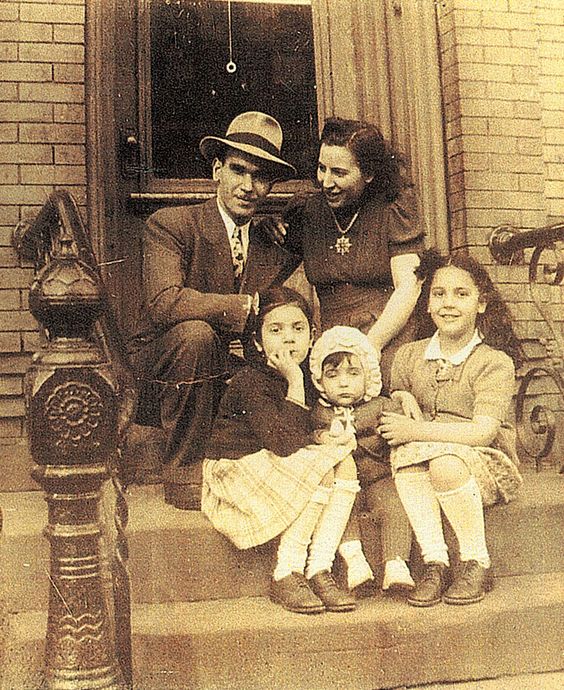 3. Lyuba’s mother and stepfather, and Ivan’s aunt and uncle whom he feels much closer to than his parents, are now elderly. It would give them comfort to be nearby in these twilight years.

4. Ivan latched onto the daydream of starting a farm in the Midwest not out of genuine passion for that lifestyle and area, but to escape into a remote place where he believed his abusive father would never find him and hurt him again. His true passion has always been art, a love his father beat out of him as a boy and which he only reclaimed at pushing fifty.

5. Lyuba and Ivan also moved to rural Minnesota in 1929 to save their marriage and give their kids a real house to grow up in, with wide-open spaces to play in, sunlight, and fresh air. But had their personal circumstances been less desperate and strained, they would’ve found a more rural location nearby instead of 1,000 miles away.

6. They were raised in cities, and finally belatedly realize rural life isn’t who they are deep down at all. They miss everything cities offer so copiously.

7. Lyuba has often said she misses living in New York. Even before moving, she felt twinges of regret at leaving so many wonderful things behind.

8. Their friends Eliisabet, Aleksey, and Kat, who moved to Minnesota with them, are inspired to go to university in their fifties too, and since they long ago promised to always stay together, they must return to New York too.

9. Nikolas, Kat’s husband, has decided to stay in the city after Katrin’s retrial to start a law firm in the tradition of Clarence Darrow. 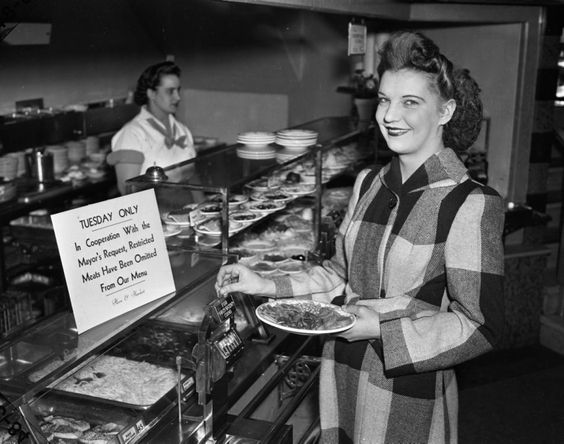 10. Tatyana and Nikolay return home to start their own farm after graduating Barnard and Columbia not only because they feel they have to, but as an unrealized overreaction to the drama with Boris. Like their parents, they see Firebird Fields as a safe haven from the ugly real world. Now they’ve keenly grown to miss their friends, and are afraid their kids aren’t being exposed to enough of the outside world.

11. Fedya likewise returns to Minnesota out of blind duty and not wanting to disappoint his parents, and Novomira is severely guilted and pressured into it by her parents. Now they want to take charge of their own lives. 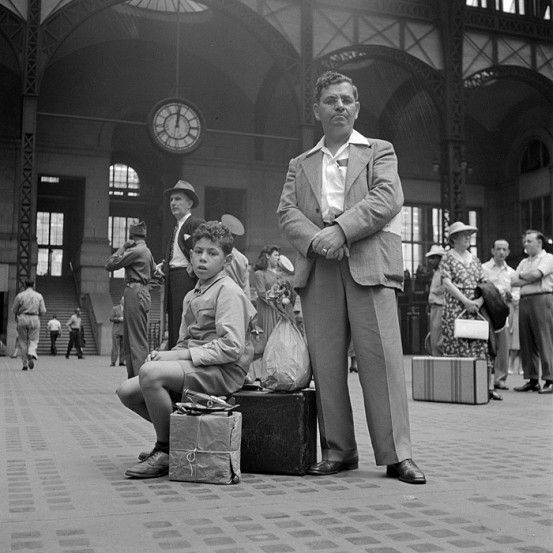 12. Darya’s husband Andrey wants to specialize in psychotherapy for Shoah survivors, veterans, and other people with traumatic wartime experiences. Per capita, there are far more of them in NYC than all of Minnesota.

13. What better city for Lyuba and Ivan to get master’s degrees in and realize their full academic potential?

14. Mr. Konev will be leaving his townhouse in Greenwich Village’s Gold Coast, and everything inside, to Igor, so why shouldn’t Igor and Violetta stay there longterm instead of only while they’re in graduate school? 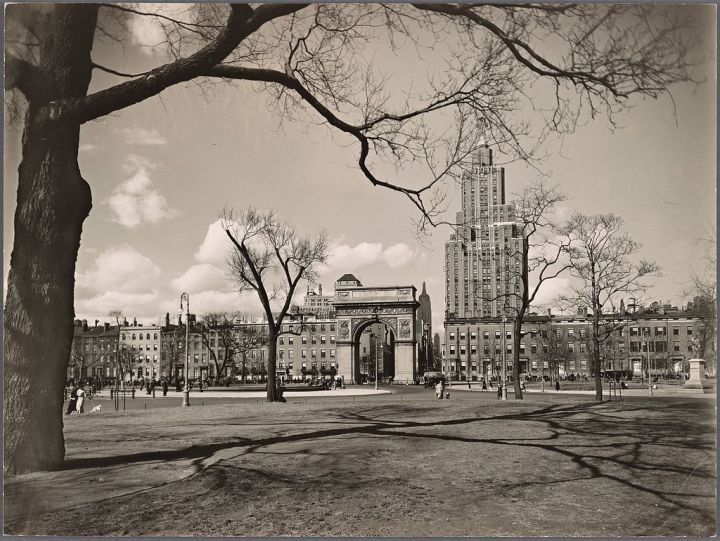 15. People from upper-middle-class families who went to gymnasium never grow up to live in farm country! They long for the company of other intellectuals besides their three families.

16. Why wouldn’t Ivan and his sons want to live in New York? It’s the country’s largest Mecca of artists.

17. They all feel like they’re wasting their potential in rural Minnesota. Next-youngest child Sonyechka, the most brilliant by far, particularly feels she could do so much more with her brain in New York.

18. Sonyechka also wants to live near her new friends Pravdina and Zikatra, who encourage her to convince her parents to move. They’re so much more sophisticated, intellectual, political, and exciting than her friend Kleopatra.

19. Nonconformists were safer in big cities in this era.

20. Why would anyone want to live in the Midwest?!

21. An apartment suits them much better than a big ole farmhouse. To sweeten the deal, let’s make it a penthouse Ivan buys with the ample money his father leaves him.

22. Lyuba and Ivan must redo their New York experience “properly.”

23. Katya shouldn’t be alone in California while Dmitriy’s deployed.

24. Youngest child Tamara will have ample opportunities for baking classes.

And then all my reasons fell apart like a flimsy house of cards. To be continued.