The New Lincoln School began in 1917 as the Lincoln School, under the aegis of Columbia Teachers College, created by the Rockefeller-funded General Education Board, as “a pioneer experimental school for newer educational methods.” Tuition was $200–$300 ($4,041.84–$6,062.77 today).

In 1941, this hugely popular school, visited by thousands of teachers around the world every year, merged with the Horace Mann School for Girls. Teachers and parents were quite upset by this turn of events, so much so they went to court. Their case eventually went to the Court of Appeals.

This new combined school closed in 1946, and parents created the New Lincoln School in response. They didn’t want their kids to lose the benefits of individualised instruction, experimental education, and progressive pedagogy.

The New Lincoln School set up shop at 31 West 110th St., formerly the 110th St. Community Center, an eight-story building with a swimming pool in the cellar. Though it recently underwent renovations, more were necessary to improve the library, labs, classrooms, and cafeteria. Today it houses the soon-to-be-closed Lincoln Correctional Facility. 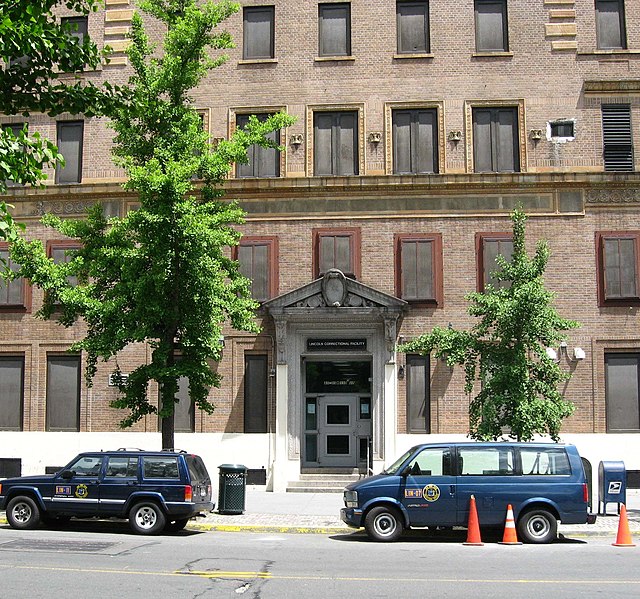 The Lower School, K–2, moved to the former Boardman School at East 82nd St. in 1956. Then, in 1974, the entire school moved to 210 East 77th St. Finally, in autumn 1988, New Lincoln merged with Walden School (more about that on the W day) at West 88th St. and Central Park West to become the New Walden Lincoln School.

Teachers were called by their forenames, and seating was informal. Small groups and individual research were highly encouraged, and the arts predominated. Students were treated as individuals, not monolithic cogs who had to learn a certain way on a certain schedule. Math and science were taught more traditionally than liberal arts, though there were still small groups according to skill level.

In 1991, the school closed and gave the building to The Day School, formerly The Day School of the Church of the Heavenly Rest, now the Trevor Day School.

My characters Tarmo and Meri Lindmaa transfer to New Lincoln from a Russian Orthodox church school after their English improves. Their father wants them to have a progressive education with a semblance of traditional structure and curriculum. 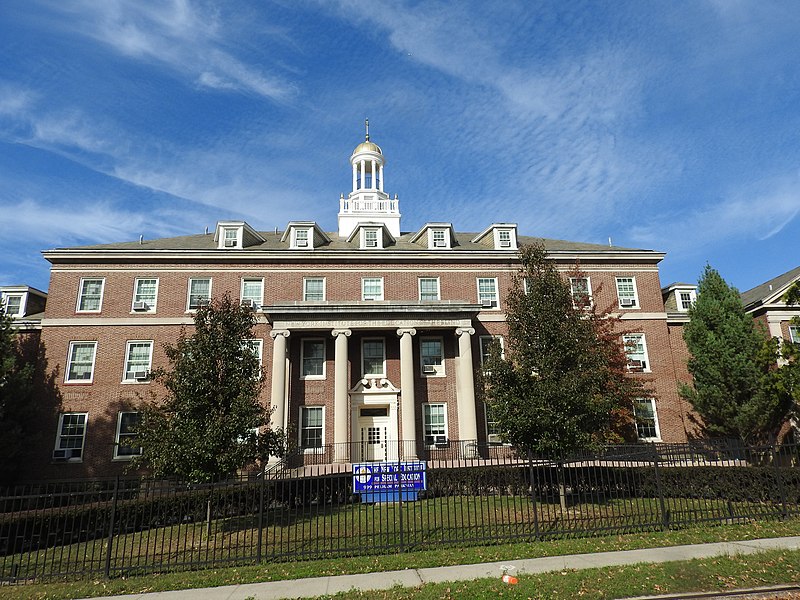 The New York Institute for the Education of the Blind was founded in 1831 by Dr. Samuel Akerly, Dr. John Dennison Russ, and Quaker philanthropist Samuel Wood. It originally was on Manhattan’s Canal St.

Mr. Wood was a rich schoolbook publisher who worked as a teacher till age forty. In his sixties, he was moved to create a school for blind children. He’d seen blind children in poorhouses thirsty to learn but with bleak futures, and he wanted to rectify that. Mr. Wood also must’ve known of Boston’s famous Perkins School for the Blind, founded in 1829. 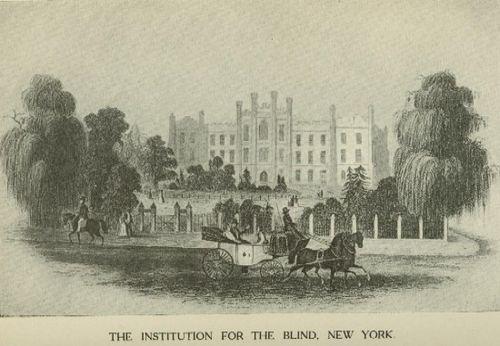 Dr. Akerly, superintendant and attending physician of the New York Institution for the Deaf, had actively developed teaching methods for Deaf students, and wanted to do the same for the blind. Towards this end, he joined up with Mr. Wood and fifteen others to petition the State Legislature to create a blind school.

The school was granted, but only permitted for children. Dr. Akerly wanted all ages to benefit.

The school began in a private home on Canal St., with three orphan boys from a poorhouse. Two months later, the school added three more boys and moved to Mercer St. By 1833, there were ten more students, including four girls. The next year, there were 26 students, some from New Jersey.

Eventually Dr. Akerly got his wish of enrolling adults. When future Pres. Grover Cleveland worked there with his brother William in 1853–54, there were students up to age 25. Neither were trained teachers, and remembered their time there as the bleakest of their lives.

Though the school continued attracting students, pay and food were poor and the buildings damp and cold. A sadistic superintendant also make life miserable for everyone.

The school later moved to 34th St. and Ninth Avenue, which was quite remote in that era. Most people lived far downtown, and Midtown and Upper Manhattan were rural and undeveloped. In 1924, the school moved to Pelham Parkway in the Bronx, where it remains to this day.

Over the years, the school expanded its focus to children with other kinds of disabilities, and in 1986, it was renamed the New York Institute for Special Education.

My character Dea Vodnik attends this school. She was named for the blind leading lady of Victor Hugo’s The Man Who Laughs.