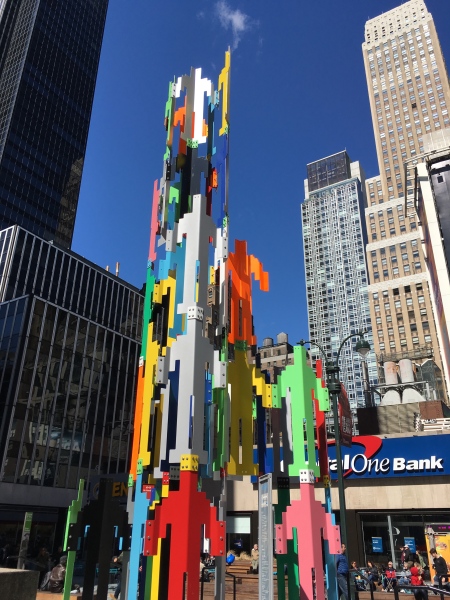 Though I had to abandon the storyline about the Konevs moving back to NYC in June 1952, creating it wasn’t a complete waste. It helped me to discover the real reasons they settled in rural Minnesota and were so adamant about their kids always living on their isolated, compound-like property. After their traumatic childhoods and the additional trauma of the Civil War, could they really be blamed?

It also brought my attention to a lot of compelling themes, like making peace with letting go of a daydream, establishing independent adult lives in a place of one’s own choosing instead of feeling duty-bound to stay close to family, life being customized instead of standard-issue, letting life take us where it’s meant to instead of adhering to set in stone items on an arbitrary checklist, never being too late to take another fork in the road. 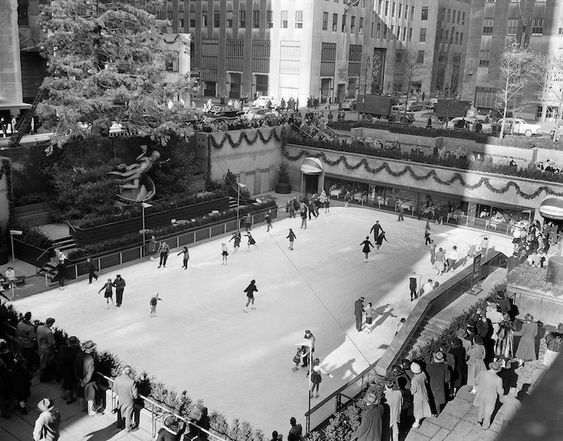 From the ruins of this storyline arose much stronger replacements which truly work with who these characters are:

1. Stefania Wolicka Academy’s radical pedagogy will be significantly toned down. It’ll still use a lot of hands-on, non-traditional learning methods, and students will still be able to choose many of their own classes and assignments, but it won’t be 99% self-teaching and doing whatever they want.

2. Towards that end, Lyuba will be offered a position teaching Russian history and literature to the high school girls.

3. Lyuba will also use her history degree to start an interview archive (both written and recorded) with everyday people.

4. Ivan will take more art classes at the Minneapolis School of Art (now the Minneapolis College of Art and Design). He unfortunately began the University of Minnesota right when its art program switched focus to the business side of art instead of the fine arts aspect, so his formal art education is a bit lacking.

5. The Konevs will move into an abandoned Victorian estate on St. Paul’s Summit Ave., near the intersection with Mississippi River Blvd. They get the big house of their dreams, with a yard large enough for their horse Branimir, and a gorgeous view of the river.

6. On the same block will be several families of fellow black sheep artists and intellectuals from Greece, Czechoslovakia, and Hungary. They also have daughters Sonyechka and Tamara’s ages. It’s high time the Konevs became friends with people outside their immediate family and longtime best friends. 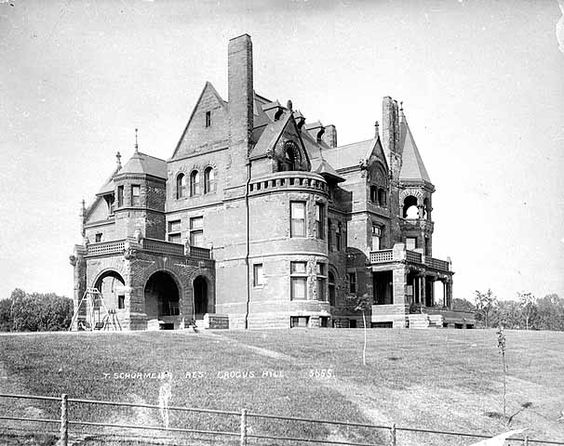 7. The Konevs will meet the Hungarian family on the train back to Minnesota after Igor and Ilya’s New York weddings, and they’ll help Sonyechka to understand not all artists and intellectuals want to live in NYC.

8. Andrey’s psychology Ph.D. residency will be in San Francisco, which absorbed a large population of Shoah survivors. That solves the problem of Katya and her son Rodik being all alone while Dmitriy’s deployed. Who better for her to live with than her favorite sister Darya?

9. Since Fedya is likewise very close to Darya, he and Novomira will also start their new lives in San Francisco. Fedya will study at the San Francisco Art Institute. 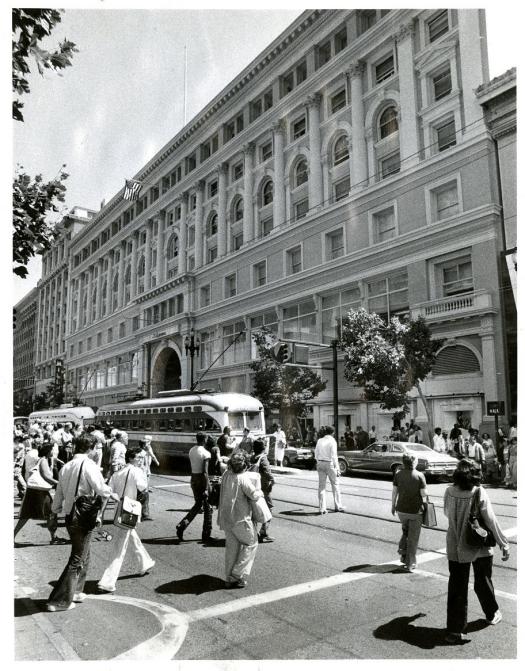 10. Tatyana and Nikolay will scale back their farm and join forces with other farmers to start a grocery store like Amherst’s Atkins or Albany’s Honest Weight Food Co-op.

11. On the initiative of their firstborn Kira, they’ll also become a farm sanctuary by any other name.

12. A suburb will be created near the then-largely rural, undeveloped neighborhood of Duluth Heights, providing a much-needed source of new friends for Tatyana and Nikolay’s family and a financial lifeline for Firebird Fields. The new neighbors will be mostly fellow Russian–Americans, with some Serbians, Ukrainians, and Finns. 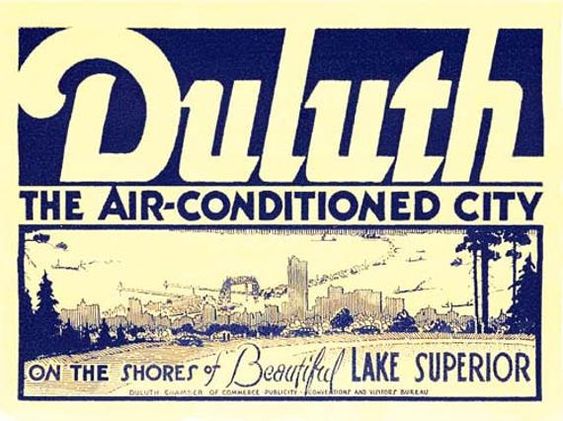 13. Aleksey will go full-time with his woodworking business and sell his creations in the arts and crafts section of the new grocery store.

14. Eliisabet will attend Duluth’s College of St. Scholastica for her much-belated bachelor’s degree.

15. Igor and Violetta will fall in love with Denver and eventually move there. It’s such a beautiful city, with so many wonderful things to paint, and a thriving arts scene. Equally-lovely Boulder and Colorado Springs are also nearby. 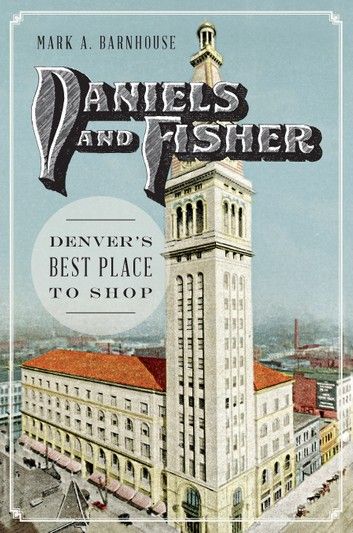 16. Firebird Fields will transition away from an agricultural focus.

17. I’ll also develop the town in much greater detail. Apart from a scene at the skating rink in Dark Forest, a few graduation scenes at the school, and mentions of local businesses, it never really came alive as a living, breathing, thriving small town.

18. Nikolas will stay in NYC to open a law practice with Andrey Zyuganov and Anahita Sadeghi.

19. His wife Kat will attend Brooklyn College for her much-belated bachelor’s degree.

20. Prof. Novak will join the University of Minnesota’s anthropology department, which was fairly small in this era.

2 thoughts on “Redirecting an aborted storyline”