Welcome back to Weekend Writing Warriors and Snippet Sunday, weekly Sunday hops where writers share 8–10 sentences from a book or WIP. Since it’s November, I’m showcasing Thanksgiving snippets. My Halloween template is still up because I have one more horror film post coming up, Abbott and Costello Meet the Killer, Boris Karloff.

As last year, my Thanksgiving-themed snippets will be coming from Chapter 19, “Happy Thanksgiving,” of the book formerly known as The Very First (which is set during 1938). The new and improved title will finally be revealed upon its release next year!

It’s now two days before Thanksgiving, and Sparky (real name Katherine), her mother, her oldest brother Gary (born Friedrich), her best friend Cinnimin, and Cinnimin’s older brother M.J. are buying food for the Smalls’ half of the joint household’s feast. They’re at a kosher candy store, where Cinni happily indulges her sweet tooth. 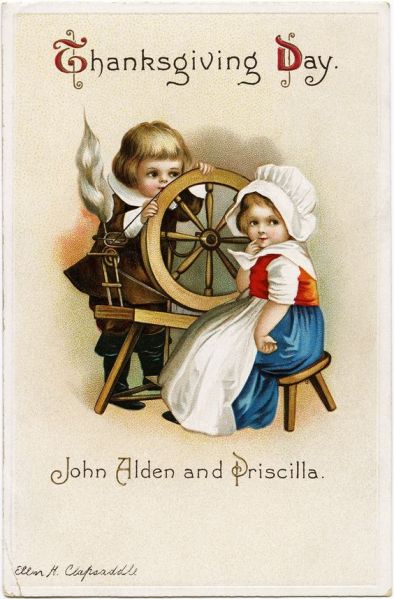 “Cinnimin, which marshmallow must I to buy?” Mrs. Small asked. “Are candy flavors good to cook?”

Cinni went over to the jars of marshmallows. “Plain ones are traditional, but you could probably use any flavors you wanted. They’re called candied yams for a reason. Boy, this store’s got a lot of neat flavors I never saw in any other candy store.”

Mrs. Small reached for a paper bag and scooped in marshmallows from the plain, cherry, mint, strawberry, chocolate, vanilla, orange, coconut, cranberry, and peppermint jars. Cinni hoped she’d realize she’d gotten too many, and give the extras to a very deserving recipient with an insatiable sweet tooth and a secret stash of candy under her bed.

Cinni’s several bags of assorted candies and sweets came to two dollars, while Mrs. Small’s marshmallows only rang up at fifty cents. The clandestine sweets in M.J.’s bag looked to cost about the same as Cinni’s, judging from the shape and size of the bulge.