This was my eleventh year doing the A to Z Challenge, and my ninth with two blogs. For the fourth year, I only began researching, writing, and editing my posts in March. In years prior, I put them together many months in advance.

Since Ukrainian history and culture aren’t nearly as intimately familiar to me as their Russian counterparts, I needed to do a lot of exhausting research. The vast majority of the information in my posts were things I only learnt as I was researching them. 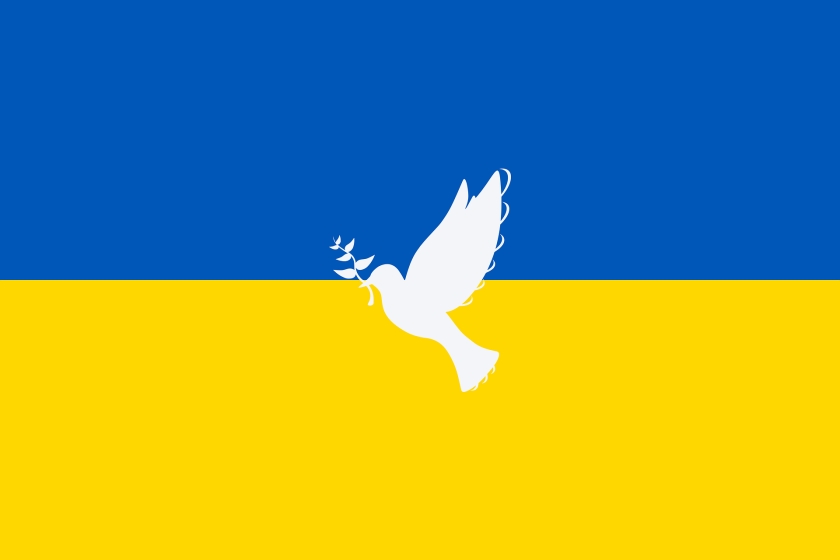 Because I have two blogs, and the themes on my main blog are always very intense and research-heavy, waiting until March is not a strategy I want to continue with. I’ve finally realized that’s the reason I feel so mentally exhausted and run ragged by April first. When I completed my posts as much as nine months in advance, I had much more energy for visiting lots of blogs and writing for Camp NaNo in particular, and more overall energy in general.

Topics I considered but crossed off my list were Vasyl Avramenko (father of Ukrainian dance), Christmas in Ukraine, Moysey Fishbein (a writer), the Janowska concentration-camp, Makhnovshchina (an anarchist-controlled area of Ukraine from 1918–21), the Odesa National Academic Opera and Ballet Theatre, Pochayiv Lavra (a beautiful, large, historic monastery), Priest’s Grotto (a cave which sheltered several Jewish families during the Shoah, some for up to 344 days), St. George’s Cathedral of Lviv, St. Sophia Cathedral of Kyiv, Ukrainian language, West Ukrainian People’s Republic (an area which existed from 1918–19), the White Dacha (Anton Pavlovich Chekhov’s residence in Yalta, now a house museum), and Mariya Zankovetska (a renowned theatre actress).

I also began writing a post about Lviv’s Dormition Church, but filed it away in my drafts folder because there weren’t enough specific historical or architectural details for a more substantial treatment. I’ve put other discarded A to Z posts in my drafts folder in years prior, and eventually posted them.

As much as possible, I tried to pick lesser-known subjects, though a few seemed inevitable. It was obvious H could only be the Holodomor, R would be Rushnyk, L would be Lviv, and Y would be Yalta. I also knew going in that I’d have to do Ukraine’s national writer Taras Shevchenko, who was originally slated for T instead of S. Other subjects I had to include were the poet Vasyl Symonenko and writer-bandurist couple Olena and Mykhaylo Teliha.

I crossed off Makhovshchina and West Ukrainian People’s Republic because the thought of writing those posts gave me a headache. They weren’t as relatively simple as writing about a person, city, building, or aspect of culture. They’d require a lot of research, careful selection of what exactly to include and exclude, and probably several days of writing and editing. Not exactly general-interest subjects!

Though some of the topics have tie-ins with my writing (the Holodomor, Bila Tserkva, Jewish Ukraine, Yalta, Lviv, Chornobyl, rushnyk), I decided not to mention them like I usually do with my A to Z posts. It didn’t feel appropriate given what’s going on now.

I have at least ten more topics planned for future years!