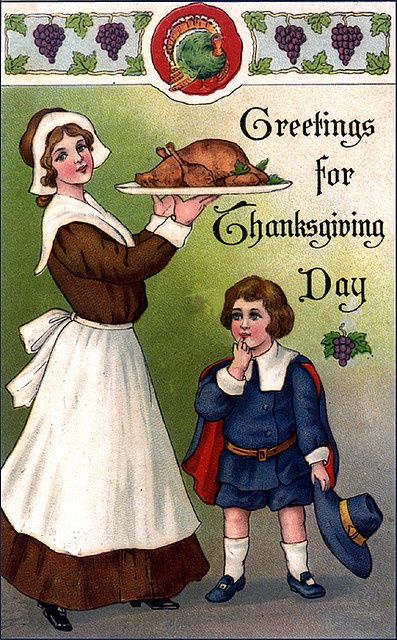 Welcome back to Weekend Writing Warriors and Snippet Sunday, weekly Sunday hops where writers share 8–10 sentences from a book or WIP. This week’s snippet comes a few pages after last week’s, when Cinni invited Harry to be her family’s Thanksgiving guest after he was thrown out of the soup kitchen for fighting with his thuggish older brother.

No one was home when they arrived at Cinni’s house, so Cinni went next door to her easily-annoyed neighbor Mr. Valli to ask for help with cooking. Cinni discovered her family went to the Vallis for Thanksgiving dinner.

Cinni’s mother is quite displeased she was out so long getting a turkey. She’s much happier after seeing all the food Cinni and Sparky won, but discovering there’s yet another guest to cook for upsets her again. Finally, she starts cooking before it gets any later.

This has been slightly edited to fit 10 lines.

Mrs. Filliard fumed as she hoisted the turkey out of the wagon and pulled the stuffing out of the refrigerator.  While she prepared the turkey and other food under the Smalls’ careful directions, Cinni, Sparky, and Harry went into the living room to read comic books and listen to the radio.

It was 10:30 when supper was called, wonderful smells wafting all through the house.  These were the kinds of smells which were supposed to permeate the air much earlier on Thanksgiving, but better late than never.

“This is the greatest thing anyone’s ever done for me,” Harry said as he took a seat. “Remember, Cin, one day I’ll pay you back for tonight.  Don’t think I ain’t thankful just ‘cause I ain’t in a position to do something so nice anytime soon.”

“Of course I know you’re thankful, Harry; unlike some people, you know what being thankful’s all about.”

The Smalls intoned a blessing over the feast arrayed before them, and then everyone dug in.  It was the sweetest, most delicious Thanksgiving meal Cinni had ever had.

9 thoughts on “WeWriWa—Enjoying a Thanksgiving feast”