I’ve been wanting to do an education-themed month for the last few years, featuring topics like radical acceleration, Sudbury nonsense, how to research and write about schools for historical fiction, alleged child prodigies being rushed through school and getting doctorates at all of fourteen years old, and writing about co-education in historical fiction. Let’s get started with common types of schools in a nutshell.

1. Gymnasium, the classical European equivalent of prep school. It’s very important to do a lot of research if your characters attend this type of school, since the details can vary so much by country and era. Some are free, while others charge tuition. Some gymnasia offer specific tracks (modern languages, art, music, STEM, humanities, social sciences, and sports), while others are devoted entirely to one of those tracks. The starting age and length of time also vary widely, as well as the name of the final degree.

2. Lyceum, very similar to gymnasium. In some countries, lyceum is the final level of secondary education after completing gymnasium, and can go until age 21. It’s particularly common in France, Italy, Greece, and Poland.

3. Realschule, a mid-tier secondary school in Germany, Switzerland, and Liechtenstein. It also once existed in the Russian Empire, Scandinavia, Hungary, Serbia, Latvia, Finland, Slovenia, the Austrian and German Empires, and Croatia.

4. Hauptschule, the lowest level of German secondary schools. They began in 1950 in West Germany, and are geared towards kids with average grades who may not attend university. Mostly the same material is taught in all three types of German schools, but it unfolds much more slowly in Hauptschule. 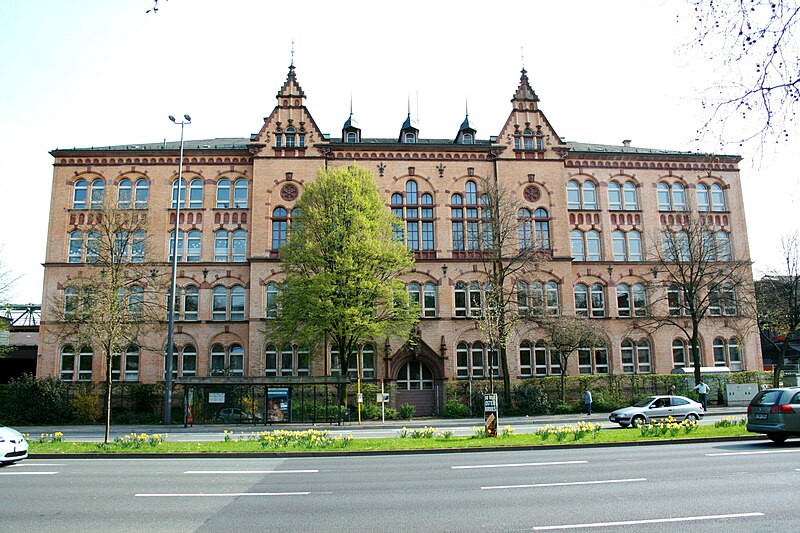 6. Democratic schools, an extremely radical form of progressive education. Students have great leeway to determine their own curriculum and schoolwork, are free to do as they please (even skipping school), and make school governmental decisions. Some, like Sudbury, don’t even have actual teachers, and students graduate after writing an essay about their supposed preparedness for adult life.

7. Montessori, where students learn through hands-on activities, mixed-age classrooms, freedom within reason, and little formal teaching. Students have great leeway in choosing their activities, which are tailored to their interests, strengths, talents, abilities, and developmental stage. Though most Montessori schools have always been for younger children, there are some for junior high and high school. They all but disappeared in the U.S. from 1914–1960. In Europe, Montessori schools have always been popular.

10. Waldorf, based on Rudolf Steiner’s woo-woo anthrosophist philosophy and popular among anti-vaxxers in the modern era. Many Waldorf schools have spawned outbreaks of infectious diseases like measles, chickenpox, and whooping cough. They’re very similar to Montessori, only with an added layer of pseudoscience, lower educational standards, and the whole anthrosophy thing.

11. One-room schoolhouses, very common throughout the U.S. well into the 20th century. They were particularly common in small towns and rural areas. All grades were in the same room, each learning at their own level and pace. Many were also blab schools, where everyone blabbed the teacher’s lectures in unison until they knew them by heart.

12. Independent schools, private schools with a range of affiliations (religious, progressive, college prep, special ed). What makes them different from other private schools is their self-governance and financial independence.

13. Hospital schools, offered in children’s hospitals for the benefit of kids during long hospital stays.

14. Finishing schools, where young women from tony blue-blood families learnt etiquette, dancing, stereotypically feminine crafts like embroidery and china painting, music, and deportment. If academic subjects were taught at all, they were de-emphasised as unimportant. Switzerland, the U.K., and the U.S. had many renowned finishing schools. For obvious reasons, they sharply declined in popularity during the 1960s.

15. Vocational schools, pretty self-explanatory. Academia takes a backseat to vocational and technical education. These students plan to enter skilled trades instead of university. 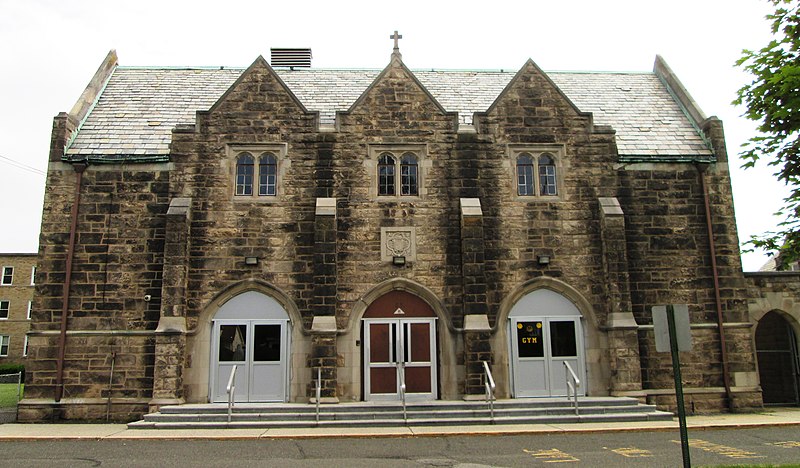 Englewood on the Palisades Charter School in New Jersey, Copyright Beyond My Ken

16. Charter schools, government-funded but privately operated. Many parents who don’t like the local public schools but who can’t afford private school send their kids here. The waiting lists are often so long, there are lotteries held.

18. Forest kindergarten, outdoor schools mostly for ages 3–6. Kids learn through doing in Nature as adults assist instead of lead. To date, they exist in Germany, Denmark, Sweden, the U.K., New Zealand, and Australia.

19. Quaker schools, based on Quaker principles and known for their progressive pedagogy and high academic standards. Most students aren’t Quakers, though they do have to attend the weekly Meeting for Worship, where everyone sits in silence unless moved to speak.

20. Public schools, self-explanatory. Sadly, many public schools in the U.S. are a sad shell of what they were 50+ years ago, and bright children are often underserved by them.

21. Jenaplan schools, primarily in Germany and The Netherlands, based on learning through play, round-table discussions, class parties, and interdisciplinary teaching. Other Jenaplan schools are in Belgium, Austria, Italy, and Japan.

22. Progressive schools, featuring a variety of pedagogies. Features might include classrooms based on ability and interest instead of grade level, students having great leeway in choosing their own curriculum and assignments, no tests or grades, emphasis on art and music, small groups within classes, hands-on learning, frequent field trips and community service, and enrichment opportunities.