There were so many important details, nuances, and even major plot points I missed during my first reading of The Divine Comedy in 2003–04, on account of my translation, the speed at which I read, and not having any supplementary study material. One of those things I missed was the surprisingly modern treatment of female characters.

I didn’t know until earlier this year that Dante was the historian of record for many of the women who appear in his magnum opus. If not for him taking an interest in their stories, not even hardcore scholars of Medieval Italian history would’ve heard of them.

First and foremost, the familiar trope of a damsel in distress being rescued by a man is completely flipped. Beatrice is the one who saves Dante. Not only that, she sets out to recruit his first guide, Virgil, after a conference with the Virgin Mary and Saint Lucia (one of Dante’s favorite saints). Three women work together to hatch a plan to rescue this lost soul, whose folly has brought him so close to his final hour they’re almost too late.

We know Beatrice Portinari was a real woman because she’s mentioned (as Bice, her familiar name) in her father Folco’s 1289 will and in a 1280 notarial deed where her husband, Simone de ’Bardi, sold land to his brother with Beatrice’s approval. Historical record also shows her family lived very close to Dante’s family when they were children. But everything else we know about her comes straight from Dante. If not for those mentions in legal documents, some people might still believe she was a fictional character.

Many people in the Middle Ages were scandalized and outraged by the role Beatrice plays in the poem. Not only is she Dante’s teacher during the final leg of his otherworldly journey, she also teaches theology and knows more than he does. Many people (men as well as women themselves) believed women had smaller brains and weren’t capable of learning anything substantial, let alone being teachers. Theology in particular was considered a solely male enterprise, despite the example of many highly educated nuns like Hildegard of Bingen.

Love saved Beatrice from becoming one of the too many women whose names and stories are forgotten by history. 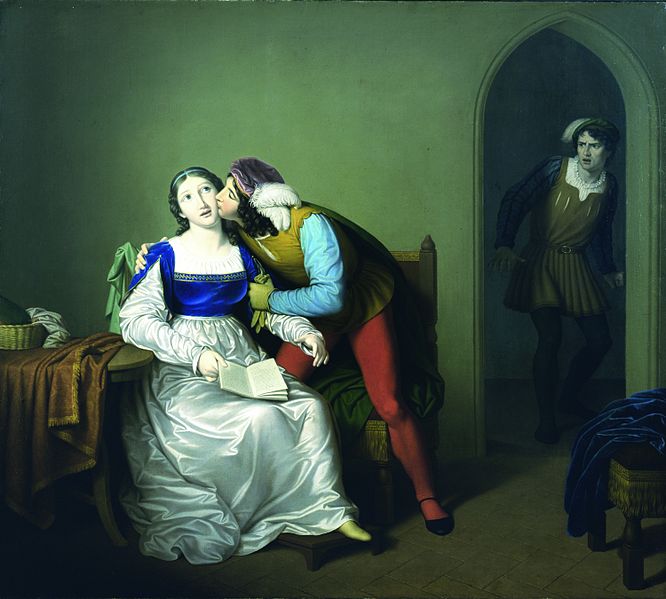 The first woman to directly appear and speak (since Virgil only quotes Beatrice) is Francesca da Rimini, who was murdered by her husband Giovanni when he discovered her affair with his younger brother Paolo. Dante speaks to Francesca, not Paolo, when he encounters them in the Second Circle (for the lustful), and thus gives her moral agency. She tells her own story instead of passively letting Paolo narrate it. Francesca also reveals herself as a literate woman, since she and Paolo were reading when they fell in love.

Though Francesca and Paolo’s love affair and tragic murder was well-known in Dante’s day, Francesca was only mentioned by name in her father-in-law’s will, by which time she was deceased. Because of her appearance in the Commedia, she’s become the subject of countless works of art and music. Another obscure woman rescued from historical oblivion. 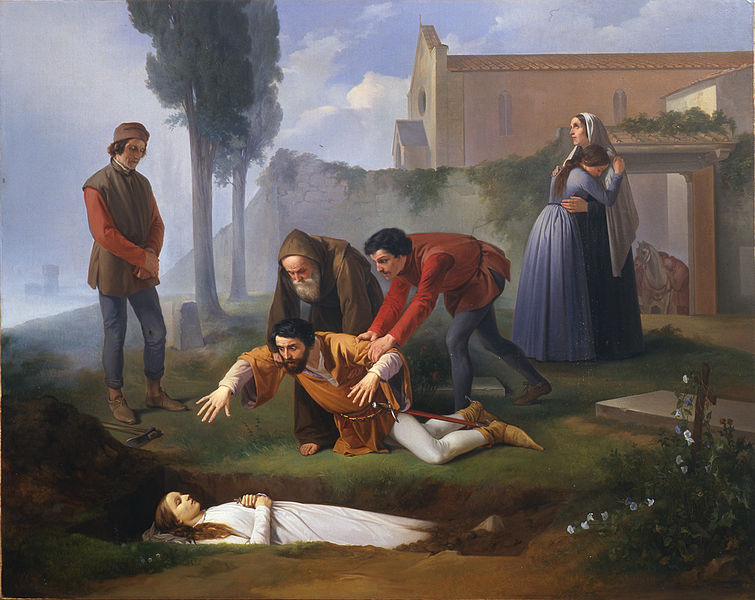 The next woman to speak, in Canto V of Purgatorio, is Pia dei Tolomei, who was also murdered by her husband. In a world where wife-beating was not only legal but seen as socially acceptable and matter-of-fact, Dante’s sympathy is with the abused women, not their husbands.

The only reason we know anything about Pia, even her name, is because Dante was her historian of record. 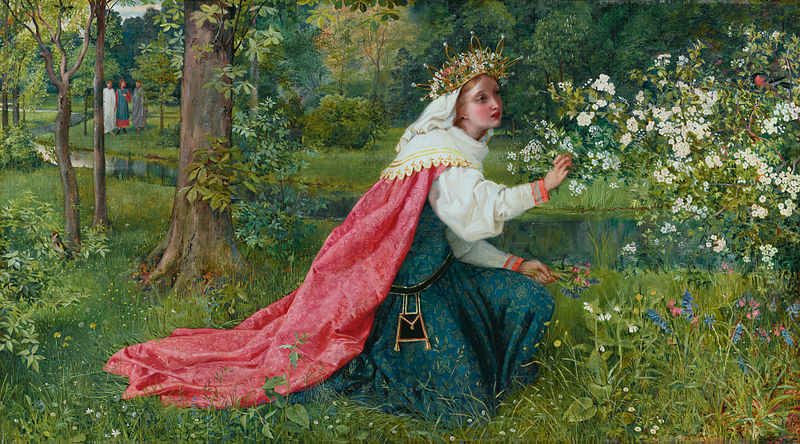 Dante’s final guide in Purgatorio is Matelda, who appears in the Earthly Paradise (i.e., the Garden of Eden). She invites him to ask any questions he might have about this place, and explains the weather and rivers. Then she orders him to pay attention to the approaching heavenly pageant.

When Beatrice appears, she’s anything but sweetness and light. She immediately begins upbraiding Dante for his sins of forgetting her and not using his God-given talents after her passing. She’s so stern and tough, Dante compares her to the admiral of a ship.

For the umpteenth time, Dante passes out, and when he comes to, Matelda is reviving him in the river Lethe. Some people believe Dante may have had a condition like epilepsy or narcolepsy because of how many times he passes out, and how realistic his descriptions are of coming back to himself.

The first woman we meet in Paradiso is Piccarda Donati, who was forcibly removed from her convent by her dastardly brother Corso and married against her will. Yet another woman who was the victim of violence, and whom Dante sympathizes with.

Other women who appear are Sapìa Salvani (Canto XIII of Purgatorio), who rejoiced when Florence defeated her hometown of Siena, and Cunizza da Romano (Canto IX of Paradiso), who doesn’t regret her many love affairs and marriages.

Many other women are mentioned, among them Ghisolabella Caccianemico. When Dante encounters her brother Venedico in Hell, he condemns him for selling Ghisolabella into prostitution and pimping his own sister.

The depiction of women in the Commedia is one of many things which makes Dante feel so modern and relevant 700 years later, not like someone whose worldview is entirely tied to the Middle Ages.

3 thoughts on “Women in The Divine Comedy”