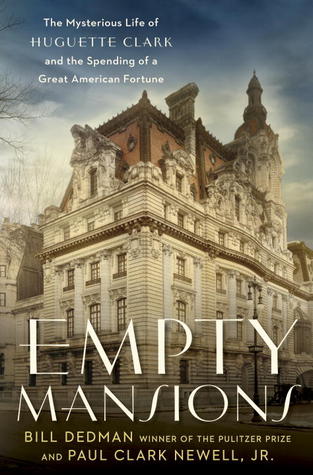 Imagine being the child of a self-made multi-millionaire, living in giant luxury apartments and mansions. You’re so wealthy you don’t have to work a day in your life, and you’re blessed to live two weeks shy of 105 years. You also don’t have a spouse or children, so you’re always on your own schedule.

With such vast wealth, unlimited amounts of free time, and a primary home in a world-class city full of amazing things to see and do, what do you suppose you might spend your incredibly long life doing?

If you’re Huguette Clark, you choose to be a recluse, waste money on maintaining homes you’ve not set foot in for decades, pursue childish hobbies, and live in a hospital for the last twenty years of your life, despite being in wonderful health. Oh, and you’re unhealthily joined at the hip with your mother.

Huguette was the youngest of nine children born to robber-baron William Andrews (W.A.) Clark, from two marriages, five of whom lived to adulthood. Wife #2 was 39 years younger than W.A., young enough to be his granddaughter. Needless to say, his four surviving kids from Wife #1 were very unhappy about this new family and cradle-robbed bride.

W.A. was no multi-millionaire-turned-philanthropist like Andrew Carnegie or John D. Rockefeller. Apart from donating some money to churches and universities, and using his bombastic home for charity events, his will only left $600,000 to charities. Most of those recipients were charity homes and schools named for people in his own family, plus a company mining town in a city named for him.

He was also involved in a big political scandal when he ran for the Montana Senate in 1898. Though found guilty of bribing legislators for their votes and subsequently removed, he later won a single Senate term from 1901–07. 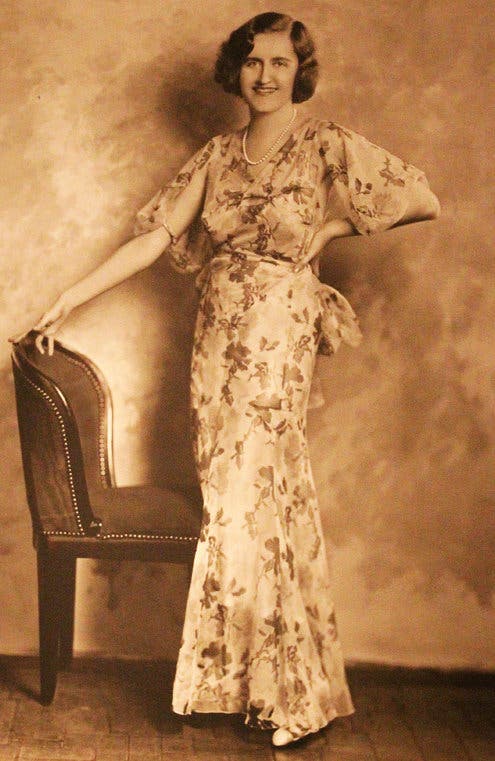 Huguette, born in 1906, lacked for nothing growing up, and never had to live a day of her life like a plebe in the real world. She threw around huge chunks of change like it were nothing, and her bank refused to charge overdraft fees the many times she wrote these giant checks with insufficient funds. She also was very ignorant about gift taxes.

When told she hadn’t enough money to cover yet another ridiculously large check or expensive purchase for her favorite nurse, or to buy more dolls for herself, Huguette sold artwork and violins.

The nurse and her family came across like moochers. They all but outright demanded Huguette give them more money, cars, and houses, instead of questioning her up, down, and sideways about her intentions. I’m glad they received nothing after the will was finally settled!

Huguette was very briefly married, but many people believe this marriage was never consummated, since she decided to end things and rush back home to Mommy Dearest on the ship taking her to her honeymoon. All evidence suggests Huguette was celibate her entire life. She also had long-running relationships with people she only spoke to through a door, on the phone, or through letters.

This was clearly not someone living a well-balanced, healthy, normal adult life. Yet the writers insist their precious Huguette was just a quirky eccentric who lived life on her own terms and was super-generous with money. They’re outraged by suggestions she had a mental breakdown or was asexual, autistic, developmentally delayed.

It seems immoral and selfish to waste millions of dollars maintaining homes one never sets foot in, not to mention pigging up a hospital room for 20 years. Huguette even wasted money furnishing her unoccupied apartment with replicas of the furniture in Mommy Dearest’s old apartment, which she only saw in photos.

And did I mention her accountant was a sex offender? 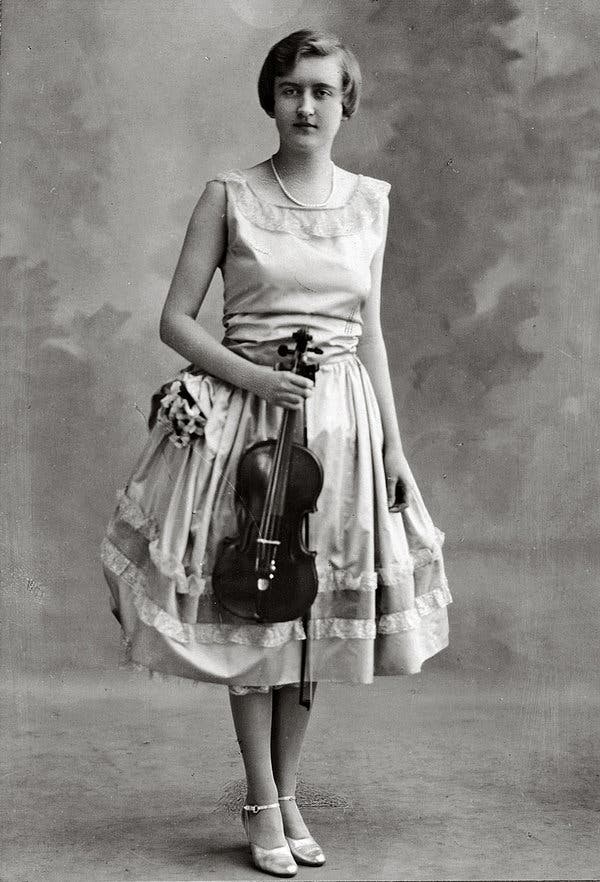 This book should’ve been at least 150 pages shorter. It gets rather repetitive and boring when Huguette moves into the hospital, and the authors are so clearly besotted with their subject, unable to give an unbiased account. The nonlinear format was also annoying.

A well-adjusted adult has a life beyond dolls, dollhouses, cartoons, fairytales, and reclusively holing oneself up and refusing to engage with the outside world. It’s quite sad that in all those years in the hospital, no one ever did a proper psych evaluation.

Huguette deserved treatment for whatever was wrong with her, instead of being surrounded by enablers and moochers.