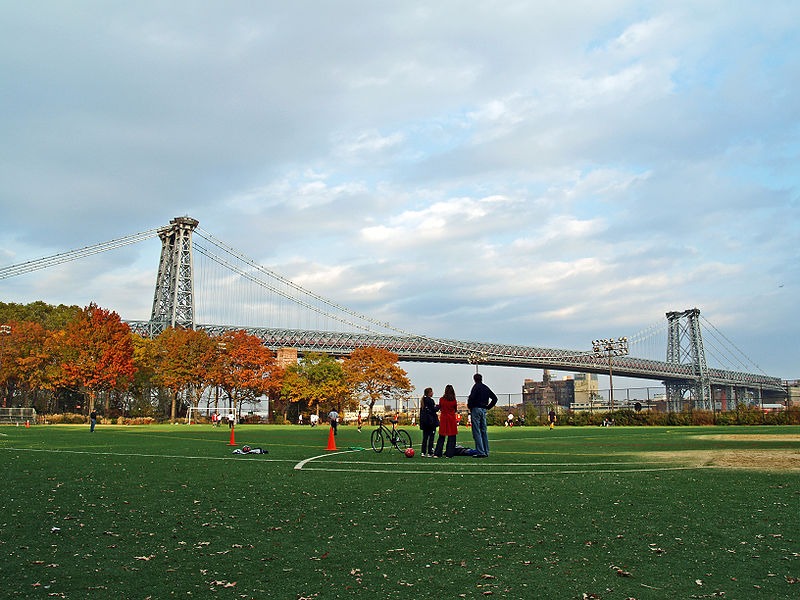 The East River Park opened 27 July 1939, replacing an active shipping yard. The waterfront was also home to many factories, tenements for the poorest of the poor, railway yards, slaughterhouses, power stations, and glassworks. Who else but Robert Moses decided to tear it all down!

This park was developed in tandem with East River Drive (also known as FDR Drive). Though I’m hardly a fan of Mr. Moses’s aggressive remodelling of the city, the Lower East Side desperately needed more parkland and recreational facilities.

Though the Lower East Side has several other parks, this is the largest of them all. Unfortunately, it’s shrunk somewhat over the years due to road expansions. That’s more like the Robert Moses I know and hate. 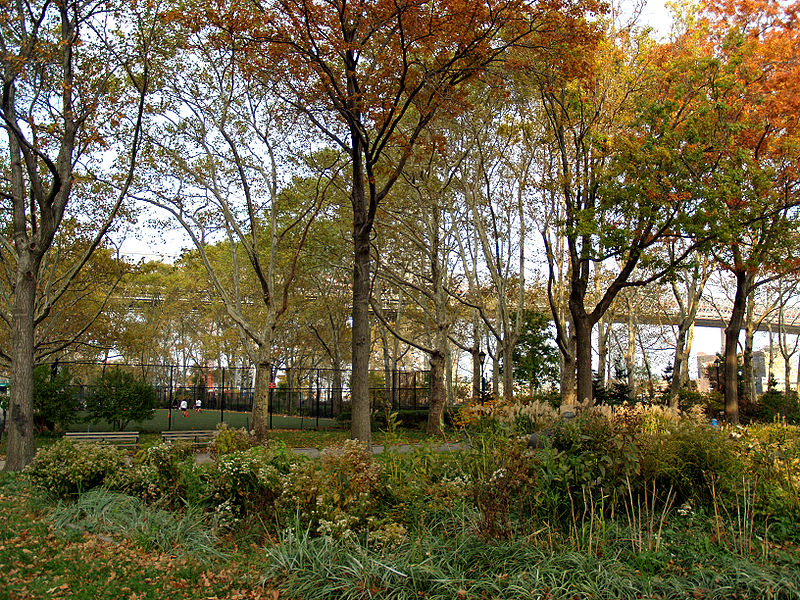 In 1941, an amphitheatre was added south of Grand St., with an adjacent limestone recreational building. There were frequent concerts in the park here during the 1950s, as well as plays including Shakespeare and classic Greek dramas. Local schools also held their graduations here.

Sadly, the theatre closed due to budget cuts in 1973, and then vandals attacked it. By 1980, it was unfit for purpose. 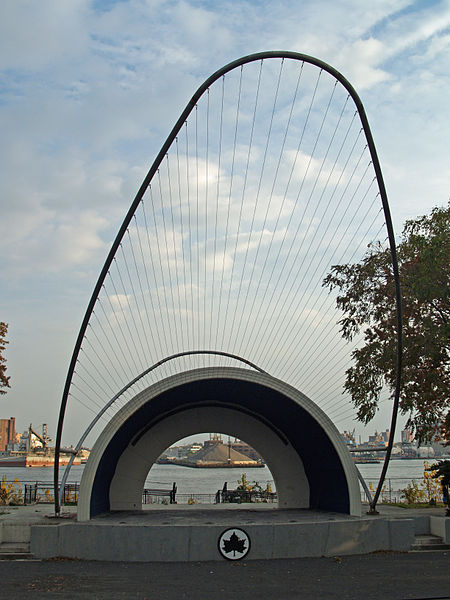 In the 1990s, when the city began coming back from its absolute nadir, the park was extensively rehabilitated, and many new features were added. In 1998, the Lower East Side Ecology Center became the park’s steward. Their education center and offices are in the Fireboat House near the Williamsburg Bridge. Every year, they shepherd thousands of volunteers through gardening and upkeep.

Other 1990s developments include the Brian Watkins Tennis Center and the 10th St. comfort station. Handicapped accessibility was added recently, and for the first time since the 1930s, the seawall offers East River views.

The East River Park is part of the East River Esplanade, a series of linked parks and walkways forming an almost uninterrupted greenway around Manhattan’s perimeter. To the south of the park, Pier 42 has been transformed from an unused shipping terminal to a place of recreation. 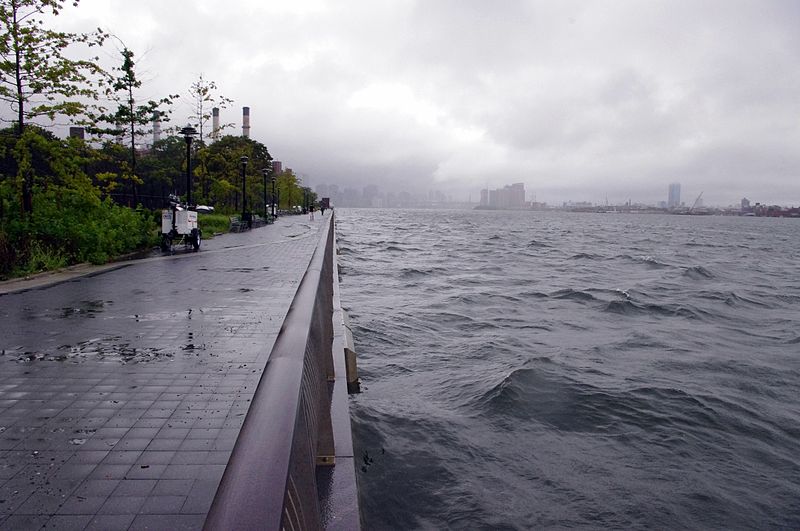 In 2001, the City Council voted to rename the park John V. Lindsay East River Park, after the city’s 103rd mayor who served from 1966–73, one of the most difficult periods of both U.S. and NYC history. This was rather controversial, since Lindsay came under fire many times during his mayoralty and was frequently criticised for being out of touch with the common people. Some consider him the worst NYC mayor of the 20th century.

However, there were some positives in his stormy political career. Mayor Lindsay helped to revive artists’ communities by ordering code enforcement officers to go lightly on squatters and artists’ living and working spaces, instead of evicting and imprisoning them.

He also transformed the Civilian Complaint Review Board from an internal cop-run department to a public agency with a majority-citizen board. Most importantly, his efforts to preserve racial harmony spared New York the riots found in other big cities during this era. 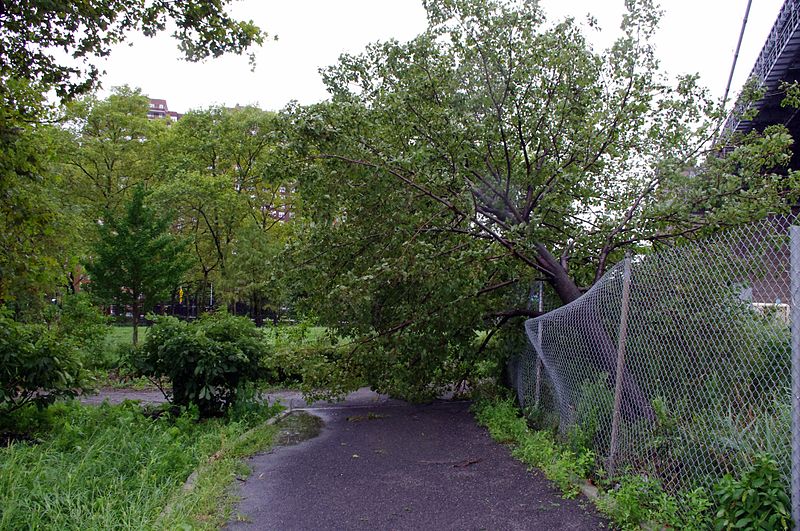 East River Park appears in two chapters of my contemporary historical Bildungsroman Little Ragdoll, and is mentioned a few other times. In Chapter 2, “Going Fishing,” protagonist Adicia is sent down to the East River with four of her siblings to wrangle up dinner, and her one decent brother Allen is pulled into the river from a feisty fish on his line, all while a cop watches him fishing with a fake license.

In Chapter 6, “A New Decade Still in Poverty,” Adicia and three of her sisters go sledding in the park with garbage pail can lids.