My second Chanukah snippet this year comes from And the Lark Arose from Sullen Earth, the sequel to And Jakob Flew the Fiend Away. It’s now December 1946, and 20-year-old Jakob DeJonghe and Rachel Roggenfelder are enjoying winter vacation at the Cape Cod cottage they honeymooned at in summer.

Jakob and Rachel civilly married in The Netherlands in May 1945, but almost immediately had to separate due to Jakob’s continuing military commitment and Rachel’s expedited immigration to America. They were finally reunited in June 1946 and had their long-awaited religious wedding that month. Rachel is now 24 weeks pregnant.

All this time later, I can’t remember if I deliberately gave them the names of a famous couple, or if it were a romantic coincidence. 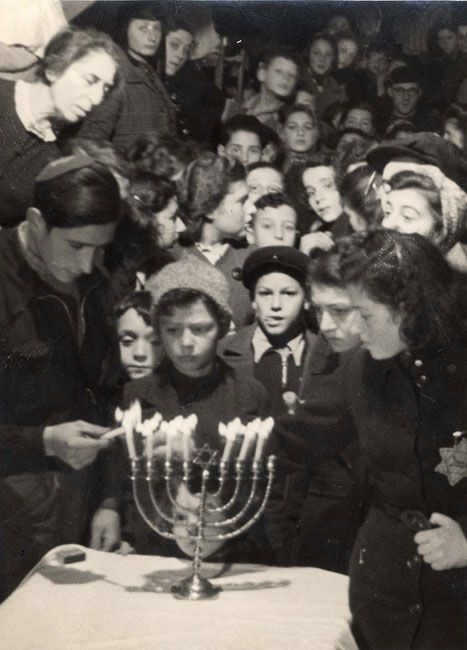 Chanukah 1943 in the Westerbork detention camp

Rachel watched her husband going into their bedroom and coming back with a strange-looking chanukiyah. She couldn’t figure out what in the world it was made out of, and why he’d bought such a thing. It looked like a child’s school art project.

“I made it in the Indies last year. It’s made of hollowed-out jackfruit. It meant more to me than an expensive thing from a fancy store. Would you like to use it for our first Chanukah together?”

She reached out for it and turned it over in her hands. “I can’t believe you kept this makeshift thing. It must’ve meant a lot to you if you kept it all this time.”

“Isn’t it beautiful? I made it all by myself, and took care so all the fruit was gone. I didn’t want it to rot or mold and get me a reprimand from my commanding officer.”

“Very creative and original. The two Chanukahs I spent at Westerbork, the inmates made them from hollowed-out potatoes and turnips. I don’t think anyone came there with a real one, at least not one they were willing to display openly. I’ll never understand that camp, so many contradictions and hypocrisies.”

“The only thing I understand about that place was that I found my dream girl there after I thought I’d never see you again.” He slipped his hand under her blouse and traced his fingertips along her ever-increasing breasts.

My first winter holiday snippet this year comes from And Jakob Flew the Fiend Away, which is set from 1940–46 in The Netherlands and the Dutch East Indies. Chapter 4, “Heroes and Cowards of History,” is set during the first Chanukah of the war.

Fourteen-year-old Jakob DeJonghe and his mother Luisa moved into the apartment of their friends Kees (Cornelius) and Gusta at the start of the book, after Jakob’s father was coerced into suicide by three Nazis and his little sister Emilia mysteriously disappeared. Jakob is quite angry about everything going on. This year, Chanukah came “late,” compared to the Gregorian calendar. The first night was on Christmas Eve. While most of the people of Amsterdam had fancy Christmas trees in their windows and bright lights and decorations, Jakob’s new home had chanukiyot in the window. When he was a boy, Jakob had asked his father why the Christians had their big Christmas celebration on December fifth when the actual holiday was twenty days away, and Ruud had told him perhaps they were trying to make up for how their religion didn’t have so many holidays. Now Jakob wondered if Emilia had gotten presents from Sinterklaas earlier in the month, and if Heer Krusen and Vrouw Peerenboom, if they still had her, were raising her as a Christian.

“I never thought I’d live to see a day when we’d be in the same position as our ancestors during the first Chanukah,” Kees commented as he put a heaping spoonful of applesauce on his plate. “Then again, I also believed the last war was truly the war to end all wars.”

“We’ll emerge victorious soon enough,” Gusta said as she cut up a latke. “Only this time we have large, professional armies to save us, and don’t need to depend on a group like the Maccabees.” 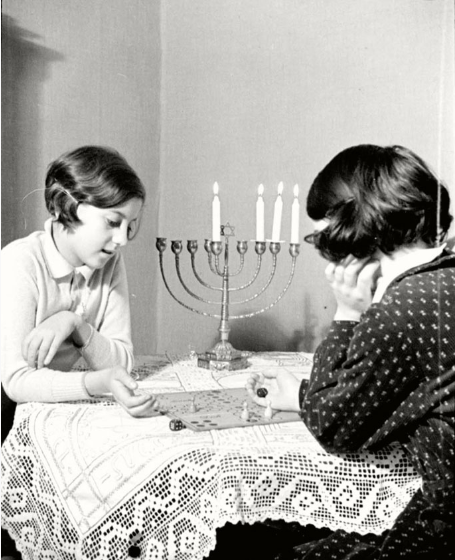 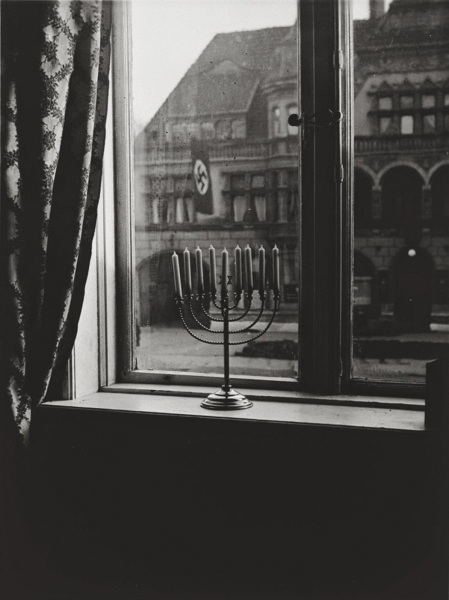 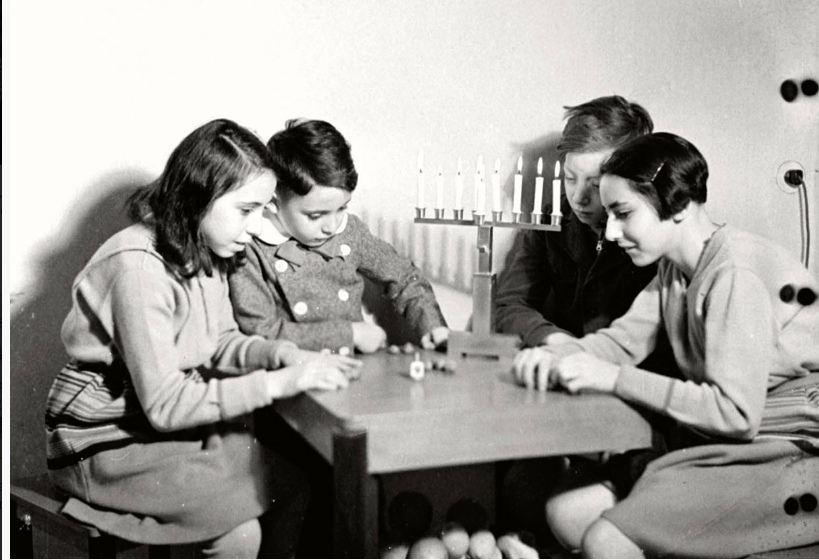 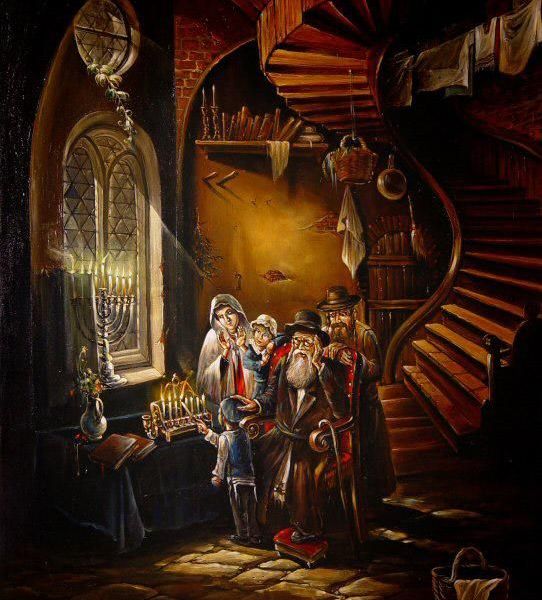 This week’s snippet comes a few pages after last week’s, as the Smalls (originally the Brandts) and their sponsors/hosts the Filliards sat down for a dinner jointly celebrating the eighth night of Chanukah and Christmas Eve, which fell on the same night in 1938. Now they’re going to unwrap some of their presents together. 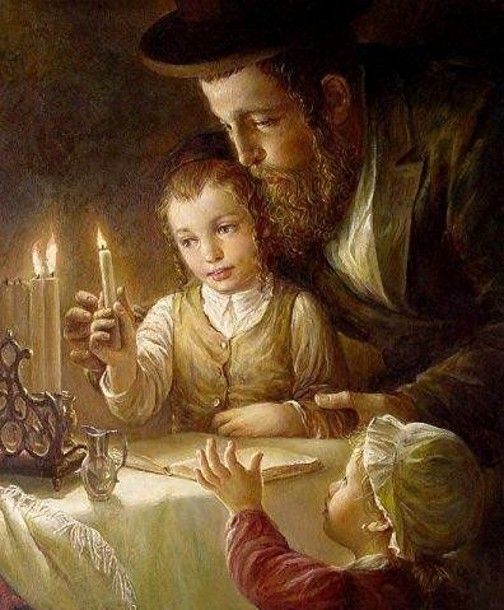 After the table had been cleared, everyone went into the living room to unwrap presents. The Filliards had wrapped the Smalls’ gifts in innocuous, secular paper, without any Christmas symbols, not even snowflakes. Both the paper and ribbons were solid green, red, and blue. The gift tags likewise were devoid of any hint of Christmas, and could’ve easily been affixed to gifts for any occasion.

Cinni watched expectantly as the Smalls opened her gifts. She’d gotten a small, no-frills compact mirror for Mrs. Small; a tin of shoe polish for Mr. Small; a 500-piece jigsaw puzzle for Gary; a book of Heinrich Heine poetry in German for Barry; and pearl hairpins in the shape of hearts for Sparky. Barry’s earlier Chanukah present had been a dark blue and white plaid beret, so he’d have a more stylish, modern way to cover his head. Though Cinni had itched to put a more personal inscription in the book, she didn’t want Barry to suspect her true feelings. Instead she’d settled for “Dec. 24, 1938, to Barry from Cinnimin. Happy Chanukah.” 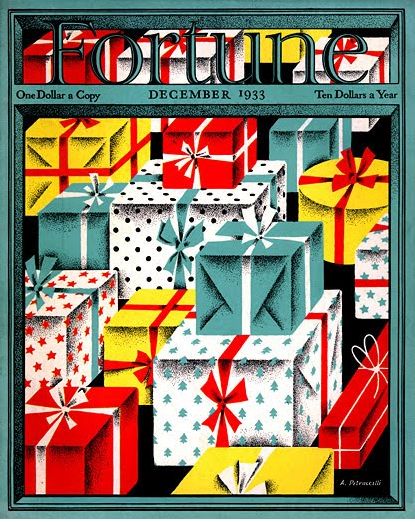