There have been a lot of religious conflicts during December 1938, as young immigrant Sparky (real name Katherine) and her family are inundated with symbolism of a holiday they don’t celebrate, and a variety of responses to their refusal to adopt Christmas as a secular holiday “everyone” celebrates. However, Sparky’s family has agreed to come together with their hosts the Filliards for a joint celebration of the eighth night of Chanukah and Christmas Eve.

The Smalls had brought schnitzel, Kartoffelpuffer, chicken soup, brisket, candied carrots, bolussen, applesauce, and, best of all, plenty of Berliner Pfannkuchen, while on the Filliards’ side of the table sat roasted goose with stuffing; dried fruit compote; mushroom soup; gołąbki; pierogi stuffed with chopped mushrooms and mashed potatoes; kotlety; stuffed mushrooms; mazurek stuffed with dried almonds, chocolate, and apricot jam; chocolate sernik; zefiry; and several heaping platters of cookies. There’d be more than enough for everyone.

“You don’t know what you’re missing,” Mrs. Filliard said as she cut into a gołąbek. “You’ve been generous to share your food, and oughta taste some of ours in return.”

“Perhaps next year, we can cook by your recipes in our kitchen,” Mrs. Small said.

“It’s ‘with,’ not ‘by,’” Gary gently corrected her. “You’re making the mistake of directly translating a German expression into English. Sometimes being too literal results in improper English.”

“My mother and I made that mistake too, when we were learning English,” Mr. Filliard said. “That expression translates from Russian the same way it does from German, and it took a long time for me to realize I wasn’t being grammatically correct.”

Kartoffelpuffer are German latkes; bolussen are Dutch sweet rolls; Berliner Pfannkuchen are jelly doughnuts. Among the traditional Polish and Russian Christmas foods, gołąbki are cabbage leaves wrapped around a savory filling (usually including meat); kotlety are small, pan-fried meatballs; mazurek is a sweet, flat cake; sernik is cheesecake made with quark; and zefiry are similar to meringues. 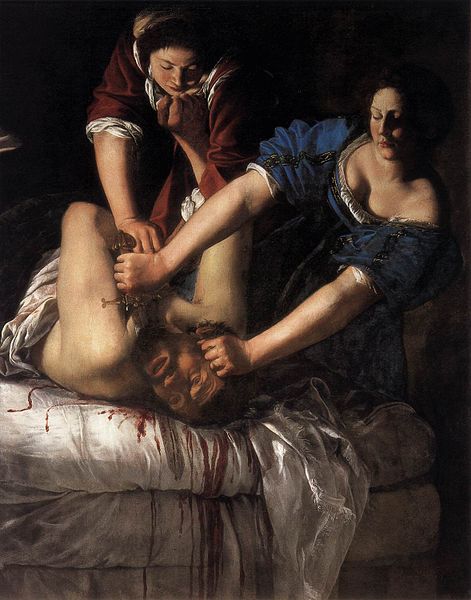