Welcome back to Weekend Writing Warriors and Snippet Sunday, weekly Sunday hops where writers share 8–10 sentences from a book or WIP. This week’s snippet comes right after last week’s, when one of the rescuing Czech partisans, Jaroslav, asked Emánuel about the semi-fast day he mentioned. It’s the ending of this section of the chapter.

The illustrations are from illuminated scrolls of the Book of Esther.

“It’s called Ta’anit Esther, and commemorates how Queen Esther fasted before going to make her petition to King Xerxes for her people’s lives.  Tonight, the holiday of Purim began, celebrating our deliverance from evil.  God is never mentioned in the Book of Esther, but he was working behind the scenes the entire time.  Sometimes God is closest to us when he feels most distant, perhaps because he wants us to be proactive in fighting for our deliverance and not passively wait for Divine intervention.  Tonight you were God’s emissaries, after Adri and I made a run for it.”

“What about all the other guys still on the march?” Adrián asked. “God hasn’t delivered them yet, and most of them didn’t try to escape.”

“We each have our own destiny, existing alongside free will.  It’s not for us to try to understand Divine ways, though it’s nice to know the chapter of our lives as slaves has ended.”

Emánuel’s sentiment about how “God is closest to us when he feels most distant” is echoed a number of times by unplanned secondary character Tímea, a Bible Student (Jehovah’s Witness offshoot) who’s with the girls. She never wavers in her strong faith, though she often says she doesn’t know why any of this happened or why some people fared relatively better than others.

Welcome back to Weekend Writing Warriors and Snippet Sunday, weekly Sunday hops where writers share 8–10 sentences from a book or WIP. This week’s snippet comes a bit after last week’s, when 18-year-old Emánuel begged Dr. Svoboda to remove the number on his arm. Dr. Svoboda said he’d be glad to do it later, but that Emánuel had more pressing heath concerns, and might come to see it as a mark of pride someday.

Seventeen-year-old Adrián has just asked for food, and mentioned it was a semi-fast day, with the caveat that it wasn’t much different from any other day. They haven’t had much food since they started out from Mauthausen a few weeks ago. 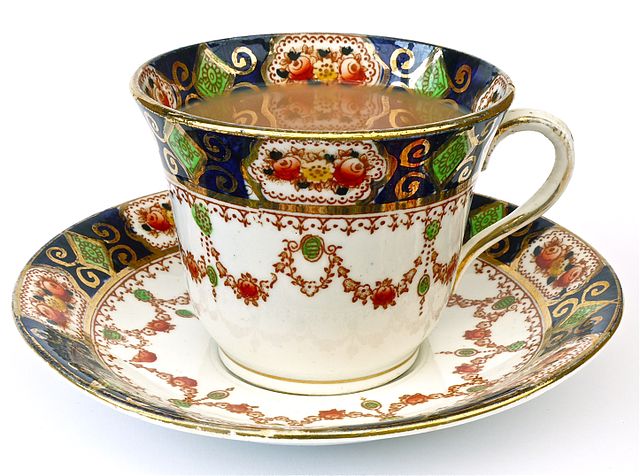 Jaroslav pulled a potato out of the stove, cut it in half, and put each piece on a plate.  Adrián leapt on his like a famished wolf, while Emánuel had to wait until Dr. Svoboda was done taking his vitals.  After they’d eaten and Dr. Svoboda had taken Adrián’s vitals, Ondřej brought them each a large mug of ginger peach tea.

“Ginger soothes the stomach, and peaches symbolize long life in Chinese folklore,” Ondřej said. “We’ll bring you chicken broth next.  We’ve got some in our icebox, and it won’t take long to reheat.”

“Děkuji mnohokrát,” Emánuel said, using one of the Czech phrases he’d picked up from fellow prisoners. “God should bless all of you for your righteousness and altruism.”

“It’s nothing doing, just what any good partisan and human being would do,” Jaroslav said. “May I ask what the semi-fast day was for?”

Welcome back to Weekend Writing Warriors and Snippet Sunday, weekly Sunday hops where writers share 8–10 sentences from a book or WIP. This week’s snippet comes a bit after last week’s, when 17-year-old Adrián was told his two bullet wounds weren’t as bad as he imagined.

Dr. Svoboda has told him to clean them several times a day, and keep them covered, to decrease thee odds of infection. He apologizes for not dispensing morphine, which he doesn’t want to risk when Adrián is so underweight and might have other health problems.

Dr. Svoboda has now moved on to giving 18-year-old Emánuel a TB test, and discovers something he wasn’t expecting.

Dr. Svoboda rolled up Emánuel’s left sleeve and cleaned his inner forearm with alcohol.  As he rubbed the gauze pad, his eyes caught on Emánuel’s tattoo.  The numbers were small, neat, and delicate, though their presence was still very obvious.

“Can you remove that ugly thing after you test me for tuberculosis?  I could get killed if the wrong person discovers it.  My buddy also has a tattoo, about the same size.”

“Are you crazy?” Adrián asked. “We’ll both be left with long, ugly scars, and I don’t want a third wound.  After almost eight months, I’m used to it.  It’s just another part of my body, kind of like a woman’s earrings or wedding ring.”

Welcome back to Weekend Writing Warriors and Snippet Sunday, weekly Sunday hops where writers share 8–10 sentences from a book or WIP. This week’s snippet comes right after last week’s, when a doctor in the Czech underground arrived to tend to escapees Emánuel and Adrián. I mistakenly said his surname, Svoboda, means “peace.” It really means “freedom” in many Slavic languages. When you’ve studied over 15 other languages, sometimes you get mixed up!

Dr. Svoboda has said the bullet to Adrián’s shoulder took off a nice chunk of flesh, and Adrián demanded it be pulled out.

“There’s nothing to pull out, my brave fellow.  It grazed your shoulder pretty deeply, but it didn’t actually penetrate you.” Dr. Svoboda wiped off the shoulder wound, daubed ointment on it, pressed a wad of gauze into it, and fastened it with medical tape.

“I’ll still have an ugly scar.  I’m too old to think the skin will grow back perfectly as it was before.”

“Better a scar than death.” Dr. Svoboda aimed the lantern at Adrián’s thigh and looked long and hard before slightly lifting his leg. “That second bullet went clear through your flesh and muscle, at just the right place.  It just missed your femoral artery.”

Welcome back to Weekend Writing Warriors and Snippet Sunday, weekly Sunday hops where writers share 8–10 sentences from a book or WIP. This week’s snippet comes a bit after last week’s, when 18-year-old Emánuel and 17-year-old Adrián were given olive oil to protectively coat their malnourished stomachs before eating anything.

The rescuing Czech partisans have introduced themselves, and Emánuel asked if there were any violins hanging around. Emánuel hasn’t played his instrument in eight months, and is longing to reconnect with his life’s greatest passion. The partisans have told him they don’t have any violins for him. 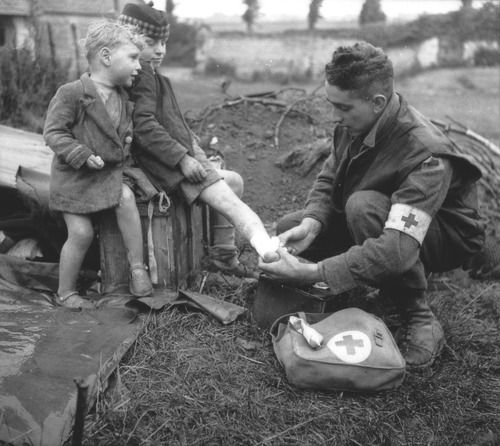 By lantern light, the doctor unwound Adrián’s bandage, which had become rather soaked with blood.  The wound was no longer gushing, though it was still steadily bleeding.

“I’ll help him out of his clothes,” Emánuel volunteered. “Don’t worry, I’ll cover you with a sheet, haver.”

Adrián closed his eyes as Emánuel maneuvered him out of his coat, shirt, boots, and trousers.  Mercifully, Emánuel covered him with a blanket, leaving only the bleeding shoulder and affected part of the outer thigh visible.

“My name is Dr. Svoboda,” the doctor said as he poured saline over each wound in turn. “My, that bullet took a nice chunk of flesh off your shoulder.”

“Just pull it out!” Adrián howled. 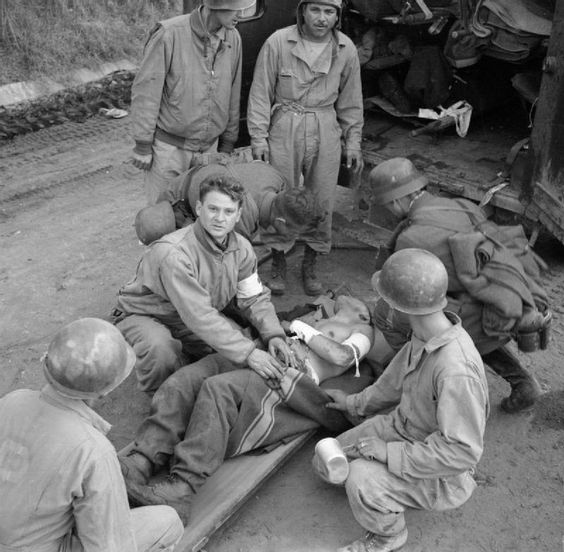 Svoboda means “freedom” in many of the Slavic languages. Haver means “friend” in Hungarian, one of many Hungarian words taken from Hebrew and Yiddish. The Hebrew word for friend is chaver.