A collection of observations, questions, and thoughts I didn’t mention or go into detail about in my book review posts (in no particular order):

22. The spelling Anastacia for a non-Latina born in 1892 seems very anachronistic.

24. I roll my eyes when a book or film paints a clearly comfortably bourgeois family as struggling financially because they can only afford one servant and live in a house under 3,000 square feet! 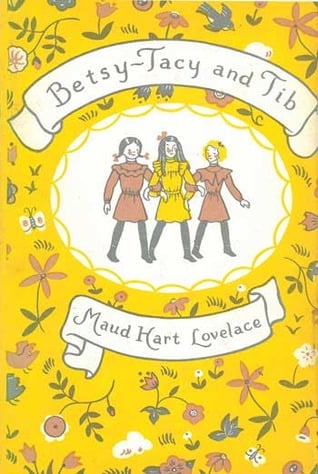 25. It makes no sense for shy Tacy to go from total disinterest in boys to charmed by a much-older groomer as soon as she turns eighteen. I wouldn’t be so disturbed by the nine-year age difference or even the ages she and Mr. Kerr get together if they hadn’t met while Tacy was still in high school and she weren’t so naïve and completely inexperienced with men!

26. Why the hell does Mr. Kerr even want to attend a party for high school kids when he’s 27?!

27. Betsy also does a quick about-face regarding older men. She goes from calling Mr. Kerr a grey-beard to wanting to hook up with a dude in his thirties en route to her Grand Tour a few years later!

28. How exactly did Mr. Ray’s business improve to such an extent he could afford a huge house in another part of town?

29. He can afford fancy new digs, but can’t even buy Betsy a real desk?!

30. That piece of chamois used by all the girls in the high school locker room for rubbing their faces sounds like germ city! 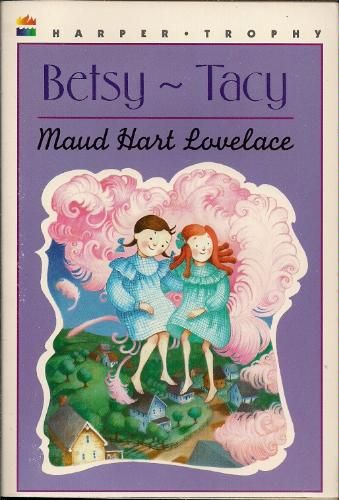 31. Betsy’s parents really think she can do no wrong! In Betsy Was a Junior, they can’t believe her Latin teacher was so cruel as to actually punish her for trying to pass a note to Tacy during class.

32. Speaking of junior year, it was good to see Betsy facing consequences for her élitist attitudes. Teachers point-blank tell her a lot of students resent how Betsy and her Crowd have everything, and exclude her from several events she took for granted she’d be a shoe-in for.

33. Betsy’s parents aren’t really preparing her for a career in writing when they carry on about how the essay judging committee is out of its mind for daring to not hand her the prize on a silver platter. They should’ve told her you can’t win every contest, and that maybe she needs to work on her research and writing skills.

34. Not being from a close-knit, lovey-dovey, touchy-feely family, it was weird to read about Betsy kissing her mother multiple times a day! I don’t remember kissing my mother once my entire life, and can’t see myself ever doing so.

35. Domestic Science is a really pretentious name for home ec.

36. For a series about a budding writer, we see almost nothing of what Betsy’s actually been writing all these years! We’re not even given descriptions of her work. 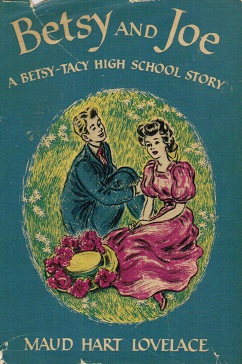 37. Why couldn’t Mrs. Lovelace write a few books about Betsy’s college years and sabbatical in California? Hearing a summary of those events in other books doesn’t carry the same impact.

38. I obviously know this wasn’t done at all in mainstream books until the 1960s, but I would’ve liked reading about Betsy’s first period and how menstruation was handled in the Edwardian era.

39. Likewise with reading about Betsy’s first time wearing a corset. Particularly since Edwardian corsets, in contrast to Victorian ones, came all the way down over the thighs, changing the position of the hips, and made walking very difficult and restrictive.

40. And Betsy’s first time having sex! Nothing graphic or even an actual sex scene, but just her feelings about the experience.

41. Are she and Joe using any birth control?

42. I know most people used a “generic he” in this era, but it felt wrong and jarring to see that grammatical convention used even when referring to an all-female group!