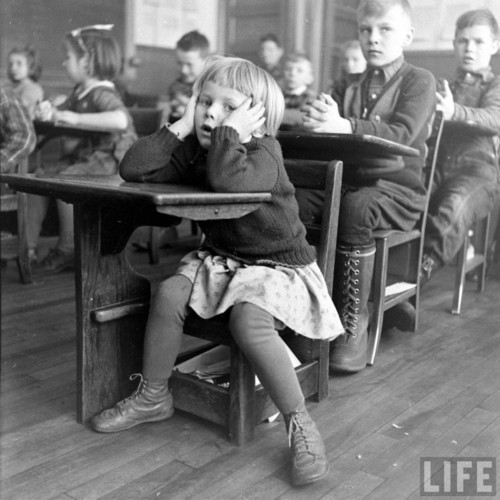 Many depictions of my characters’ schools are strongly drawn from my own life—the layout of my elementary school, funny things that happened in class, the hot and cold cafeteria in my junior high, a sex-segregated hot cafeteria, specific teachers and classmates, the rude reception I got in the cafeteria my first day of junior year and how I ate lunch in the bathroom almost every day until the late spring, et al.

Though I had some fun times and more than a few great teachers, I knew deep down that I didn’t go to the best schools. Hence, I live vicariously through my characters by creating much better schools for them to attend, the kinds of schools and tracks I wish I could’ve had access to. This extends to higher education as well. 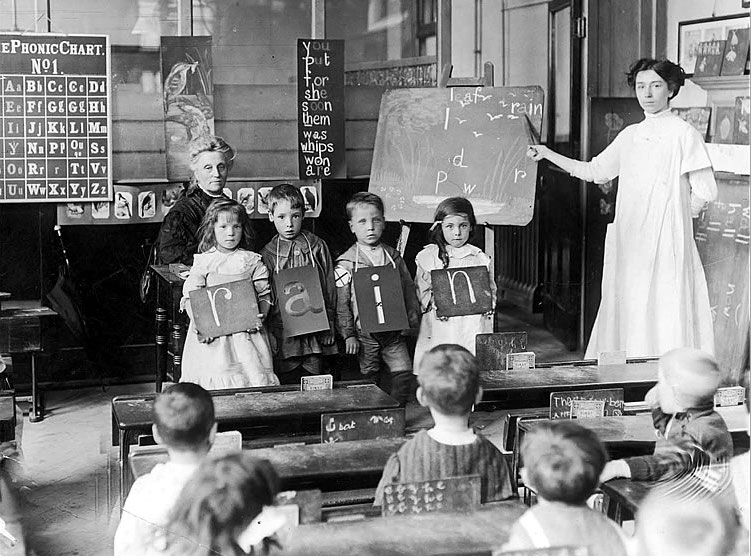 I was more than smart enough to have started kindergarten in 1984 instead of 1985, and my birthday was a few weeks before New York State’s cutoff of 31 December. However, because of my then-mystery issues, I was kept out. When I did begin kindergarten, I was kicked out of multiple schools in quick succession. My parents finally found a school willing to take me, but as I discovered while snooping through their file cabinets at nineteen, they had to write a letter every year to get renewed permission for me to attend a school out of our neighborhood.

The woman who was principal when I began didn’t think I’d graduate elementary school because of how serious my issues were. She passed away the next year, little suspecting I’d go all the way to university. Needless to say, I’m very proud of the fact that I learnt to pass for neurotypical, albeit a bit quirky and introverted. 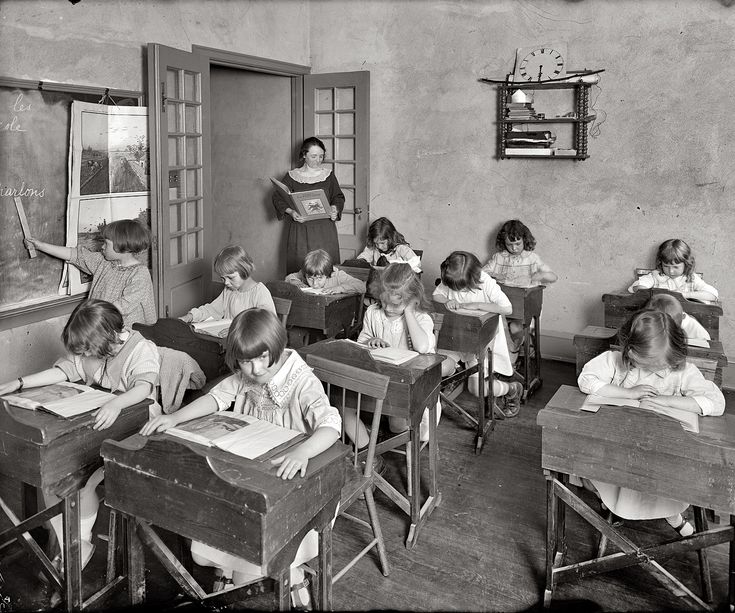 It wasn’t easy being “that weird kid,” esp. in an era before my condition had a name, for all intents and purposes. My fourth grade teacher was the first who didn’t wash her hands of me. My entire life long, I’ll be beyond-words grateful to her for her tough love that forced me to get over the worst of my issues. She recognized how intelligent I am and that I have a gift for writing, and nurtured that.

My elementary school had a track called A.T. (Advanced and Talented) for grades 4–6. I was more than smart enough to qualify, but because of my then-unexplained issues, the school wouldn’t allow me into it, and lied about not doing well on the spelling portion of the qualifying test. They would never get away with that today, nor with separating students into two tracks and feeding a superiority complex among the A.T. students. It was no secret that many A.T. kids were only there because their parents were PTA bigwigs or had other clout.

My fourth grade teacher had taught A.T. the year before, and made a point of telling us she was doing everything exactly the same. But once we hit junior high, it was obvious the A.T. kids had been set up for advanced studies and academic success.

For all its many faults, at least my junior high let me skip right into English 8H in seventh grade. My classmates in English were at the same grade level, just learning material a year ahead of us.

Then came eighth grade, and I was initially put in earth science, a high school level course. Almost from the jump, I performed terribly, failing a class for the first time in my life. I’d struggled with algebra in seventh grade math, but at least I never failed. Within a month or so, I was switched to physical science.

Many of the A.T. kids meanwhile were taking Course I, the New York State equivalent of ninth grade algebra. Needless to say, my seventh grade math grades hadn’t qualified me for that class! 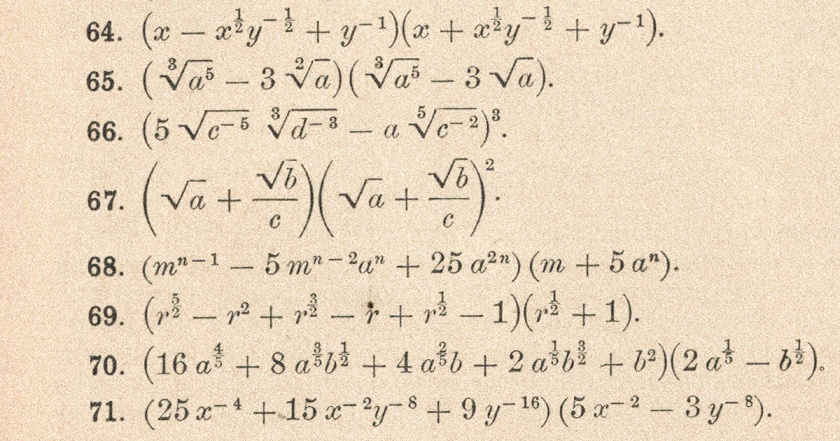 In sixth grade, my best friend and I toured Academy of the Holy Names. Though neither of us are Catholic or from class privilege, our parents were keen to avoid sending us to the public junior highs. The worst of my issues had also resolved by this point, so there was no worry I’d be seen as “that weird kid” at a new school. Alas, the tuition was too high for my parents to justify, and to this day, my mother regrets not doing more to make it work. Had I gone to Holy Names like my best friend, I would’ve been spared all the trauma I went through at Hackett, and the academic environment would’ve been so much more nurturing.

I suffered through two years at the marginally better of Albany’s two junior highs and continued on to Albany High, which had an awful reputation even before they installed metal detectors.

My most challenging freshwoman courses were Course I and biology, but I managed to pass both. Then came sophomore year, and everything fell apart, thanks to the orchestrations of a boneheaded guidance counselor who was all about the freaking Regents diploma and taking as many APs as possible. He signed me up for AP European History and Regents chemistry and Course II (geometry).

Because I had no prior experience with such advanced coursework (college-level!) or taking three challenging classes at once, I began failing all three almost immediately. It might seem shocking that I’d fail a class in my favourite and strongest subject, history, but it was so far above my academic capabilities at that age, and it was combined with two classes in my weakest subjects. My joke of a guidance counselor refused to allow me to switch to grade-level or school-level classes in math and science or a regular Regents class in history. 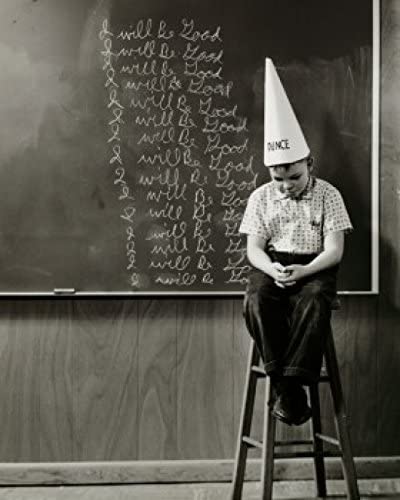 I was thrown into freezing, choppy water without a lifeboat and forced to watch the former A.T. kids breezing through the same rigourous coursework. They were gradually transitioned into this level of academia from a young age instead of going from regular classes to challenging material overnight.