It’s time again for The Insecure Writer’s Support Group, which meets the first Wednesday of every month to commiserate over worries, fears, doubts, and struggles.

While we should be aware of current literary conventions and trends, someone who aspires to be a writer for all time should ultimately be true to one’s own voice, style, and interests. Even if you’re writing in a popular genre, like paranormal romance, you should at least use an original angle that makes your story stand out instead of obediently fitting into a mindless cookie cutter. Why be one of a million when you can be one in a million?

I set a 15K goal for July Camp NaNo and overachieved, though the majority of my writing was creative non-fiction for blog posts, not the actual declared project, my radical rewrite of The Very Last. I suspect I didn’t write as much as I could for TVL because I wasn’t starting it as an entirely new project or writing only new chapters. 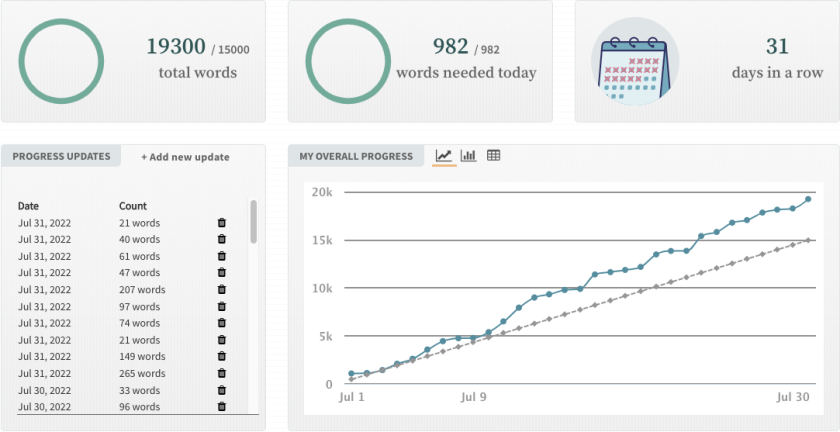 Towards the end of July, I began reconsidering what I thought was a rejected storyline for Dream Deferred, the Konevs relocating back to NYC en masse in June 1952. I last seriously worked on it in March 2020, and the most recent chapter, still unfinished, was begun on 28 July 2020 and not updated since 28 October 2020. Lockdown ruined what seemed to finally be the homestretch.

And just when I was almost decided on resurrecting the aborted storyline that bloated the already sprawling wordcount and made me lose control of my own book, the most perfect development came to me. It’s so perfect, I had to look for reasons to possibly reject it. After all, I wasn’t going to make the same mistake twice!

What if the Konevs had chosen Minneapolis instead of St. Paul when they moved to the Twin Cities? That makes more sense, since it’s the location of the university, and it’s more likely a progressive academy like Stefania Wolicka would be there. Also, Minneapolis has always had more population and been more vibrant and cosmopolitan than St. Paul.

Anton, the second husband of Lyuba and Ivan’s goddaughter Lyudmila, will alert them to an old mansion next to his on East River Road that just came on the market. In that era, Victorian houses were often abandoned or sold for very cheap prices on account of being so unfashionable.

With Tatyana’s family buying the house next to that by surprise, there’ll be more than enough land for dear horse Branimir to enjoy his autumn years. There’s also ample land for hobby farming, gardening, and keeping some non-working farm animals.

On the same block will be the girls’ new friends from school, who won’t have to be introduced at the very end of the book.

In preparation for striking while the iron’s hot and refreshing my familiarity with the story, I began skimming through it. After almost two years away, I’d forgotten many things—little details, major plot points, seeds being planted for developments in future books.

To my great surprise, the only major issue is the aborted moving back to New York storyline. The overall story wasn’t nearly as trainwreck as I thought it was. Even the major subplots that arise in the final quarter or so are on-point and so entwined with the pre-existing storylines, it would be a mistake to move them into the fifth book. Only a few need moving or junking. 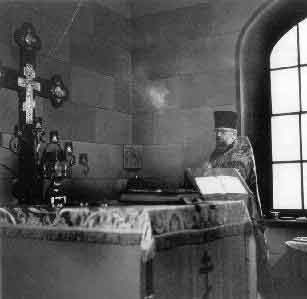 “….When one boils dilemmas down to their core essence instead of obsessing over a succession of minute details, the easiest solution often appears quickly.”

Have you ever found an epiphanous solution after it seemed you’d written yourself into an impossible corner? Discovered a story wasn’t nearly as trainwreck as you thought it was after some time away?

6 thoughts on “IWSG—A miraculous flash of seeing everything clearly”