It’s time again for The Insecure Writer’s Support Group, which meets the first Wednesday of every month to commiserate over worries, fears, doubts, and struggles.

I didn’t get even to the halfway point in JuNoWriMo, and there were a few days I wrote zero words (since Shabbos ends so late this time of year, and I never use the computer then), but I’m fairly satisfied with this wordcount. Writing often feels more rewarding when we’re working very hard on it instead of effortlessly pouring out words.

Besides creative non-fiction, my primary focus was my radical rewrite of the book formerly known as The Very Last. I began JuNoWriMo deep in a longer than expected new chapter. About 6,000 words in, I began doubting its necessity, and moved it into a file of discards. But after I thought awhile and remembered why that weekend in Wilmington was important to Cinni’s development and character arc, I brought it back.

To tighten it up, I kept Max and Harry behind in Rehoboth Beach with their original host family during the unusually early polio scare, and axed a sprawling subplot that would’ve kept the girls in Wilmington through Tuesday. 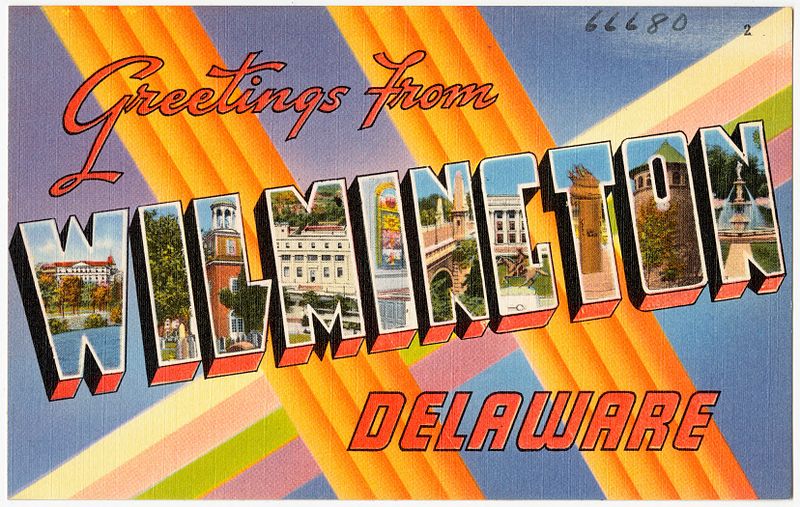 I also wrote a new chapter, starting with a few pages I wrote last year but moved into the discards file, and finished up another new chapter I began during April Camp NaNo. Much of the material in these chapters, as in the Wilmington chapter, was discarded and only kept in the JuNoWriMo master wordcount file.

I’m glad I had to edit the working table of contents and realign the chapter order yet again, since I discovered a few were misnumbered during previous edits. Worse yet, there was an extra chapter that would’ve thrown off my even number of fifty. Serendipitously, I uncovered these embarrassing mistakes because I needed to delete a chapter heading and, as originally planned, include the celebration of Russian Orthodox Pentecost in a chapter about June’s various religious and secular celebrations.

Now I’m back to working on a chapter I began last year, also a new addition.

This is such a beautiful example of hashgacha pratit (Divine Providence), since had I continued my rewrite in 2015, I never would’ve realized I needed to add a lot of new chapters and junk even more than I’d originally cut. Not only that, it would’ve remained a primarily episodic story, and Cinni would’ve stayed a rather static character instead of someone slowly undergoing more and more maturation and shifted priorities.

Plus, I hadn’t written the final drafts of The Very First and The Very Next in 2015 either. E.g., in TVN, Cinni goes to a marvellous bazaar in the neighborhood’s Bohemian Quarter, and this plants a bug in her ear about switching to her school’s progressive track and pursuing a different kind of life for herself. Also in TVN, Cinni attends Tisha B’Av evening services with Sparky’s family, and is so personally affected by the depressing images in Lamentations, she’s inspired to observe a semi-fast herself (being too young to fast for 24 hours) and follow all the other mourning customs. This nudges along her nascent pull towards Judaism.

I’m proud of all the wisdom and experience I’ve accrued over my lifetime, much of which naturally extends into my writing. Being over the age of 40 really isn’t as bad as I used to fear (esp. since no one ever guesses my age as anywhere close to that).

9 thoughts on “IWSG—Slowly getting back in the swing”