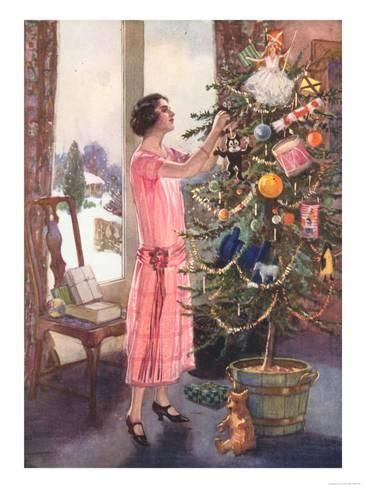 Since it’s December, I’ve switched to Christmas-themed excerpts (even though my own winter holiday is Chanukah). This year, the snippets will come from Chapter 87, “December Dilemmas and Delights,” and Chapter 90, “Cruel Christmas,” from A Dream Deferred: Lyuba and Ivan at University, the fourth book about my Russian-born characters. They’re set during December 1950 and January 1951.

The chapter’s second section features cousins Andrey Safronov, Tomik Barashka, and Vilorik Zyuganov, who live together, and their respective girlfriends, sisters Zoya and Zhdana Karmova, and Susanna Eristova. Susanna is a cousin of the Karmova girls. In April, Tomik and Vilorik came to the U.S. after several years in London. Though they’re happy to be out of Stalin’s clutches, there are many things about the West they can’t get used to. 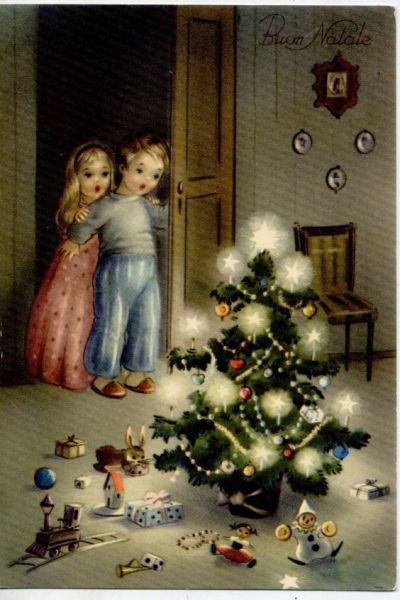 “I can’t believe you do this,” Tomik tells Andrey as they walk towards a pop-up tree lot by Tompkins Square Park. “Atheists and Communists aren’t supposed to celebrate religious holidays.”

“We saw plenty of them in London, and in some of our Minsk friends’ homes, but that didn’t mean we were tempted to revert to religion. They’re nothing but pretty decorations.”

“You’ll get to help decorate if you want,” Andrey says.

“How many ornaments do you have?” Vilorik asks.

“I made a lot in church camp and school. Some come from stores and magazines.”

“But you’re not Christian,” Tomik persists.

“Why celebrate Christmas on any level? Soviets who put up trees as supposed secular symbols are only fooling themselves.”

“It’s not religious at all for me. My friends in camp and school all celebrated Christmas, so my siblings, cousins, and I begged our parents to have a tree and give presents too. We never mention religion or put up any religious decorations.”