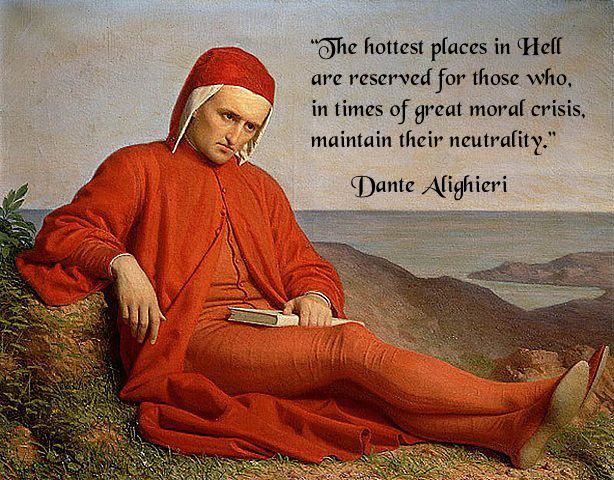 Imagine my complete mortification and embarrassment when I discovered earlier this year that this famous Dante quote is a 20th century fabrication! Despite always checking alleged Buddha quotes against FakeBuddhaQuotes, I nevertheless took this one at its word and never thought to look up the actual chapter and verse citation.

What makes it more than embarrassing is that I used this quote several times in the books formerly known as The Very First and The Very Next, as the guiding principle of Cinni’s father’s life, a moral imperative which compels him to bring people out of the lions’ den and to the safety of the U.S. before the Nazis devour them. He even has a framed calligraphic print of it in his office.

Finally, I got curious and Googled it, expecting to find a citation so I could see it in full context. Nothing of the sort, only multiple quote sites (and a few other places) trotting it out as a Dante quote. No chapter and verse at all. 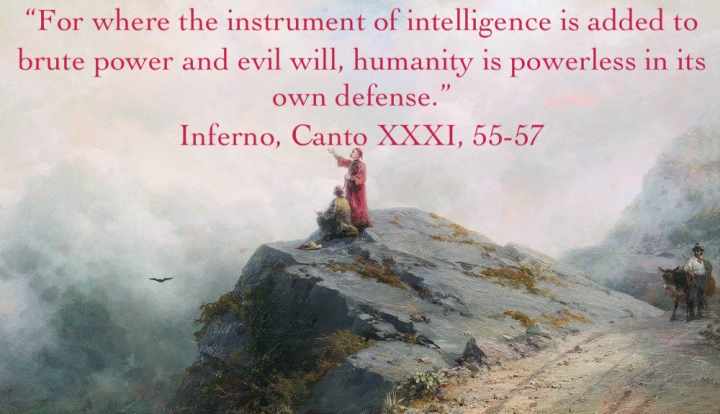 First of all, Dante considered betrayal the worst of all possible sins, not neutrality. The Ninth Circle of Hell has four rings, each for a different type of betrayal—Caïna (kinfolk), Antenora (city or country), Ptolomaea (guests and hosts), and Giudecca (benefactor or master). Also, there’s zero fire down here. Instead, the sinners are punished by being frozen in an increasingly more brutal lake of ice.

Neutrality isn’t punished in Hell at all. All three afterlives have rejected such people, and they’re condemned to forever aimlessly run after a banner to nowhere and be constantly stung by wasps and horseflies in Ante-Inferno. The blood from the bites mixes with their tears and drips to their feet, where maggots collect in the pus.

These people took no sides in life, either for good or evil, and just passively drifted whichever way the wind blew, only caring about their own self-interests. Dante is disgusted by them, condemning them as evil and cowardly, in comparison to how he feels pity, respect, sympathy, even love for many of the other souls he meets in Hell.

Over the centuries, many people have seized on this episode in Canto III as support for their various causes, including abolition of slavery; ending nativist, xenophobic immigration quotas in the 1930s and 1940s; the U.S. ending their isolationism policy during early WWII; and the Civil Rights Movement.

By WWI, the fake quote had begun appearing with a slight difference from the modern version. In place of “hottest,” the words “darkest,” “worst,” and “lowest” variously appeared. The first known instance of the “hottest” version appearing in print was 1944, in a book by Henry Powell Spring.

From there, it gradually took on a life of its own, being quoted by politicians, activists, clergy, and laypeople alike. Before long, it came to be believed as fact, despite not appearing in a single English translation of The Divine Comedy, nor any of Dante’s other works. 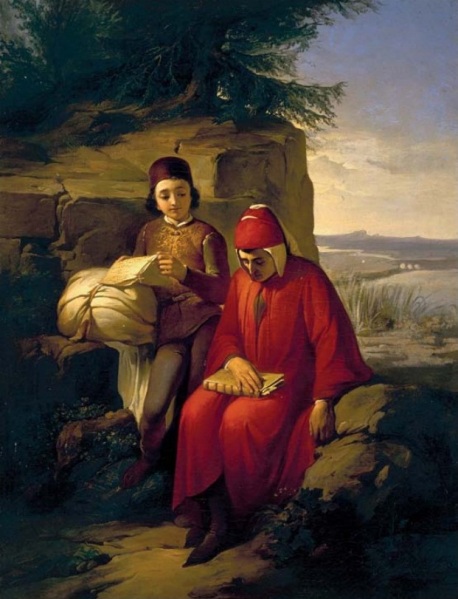 In addition to fake quotes, there are also quotes taken out of context. This happens with many quotes from many sources, and they’re eaten up by people who care more about quick, easy sources of inspiration than checking the lines before and after. Particularly if a quote comes from a novel, play, or epic poem, you should look up the full context. E.g., is this the author speaking in his/her own voice, or a line of dialogue? Is it a standalone line, or in the middle of other lines which might radically change your interpretation?

And if it’s a translation, is it literal, close to literal, rendered in a forced rhyme scheme, or presented with some creative touches to adhere to blank verse iambic pentameter or sound prettier? 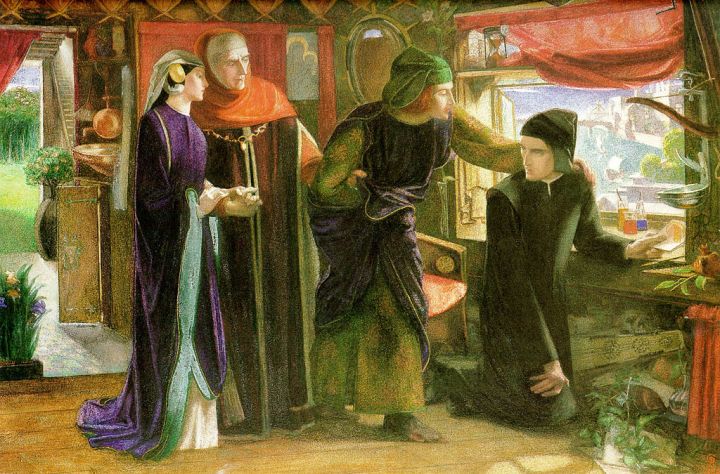 Take the quote “Follow your own star!” This is spoken by Brunetto Latini in Canto XV of Inferno, in the middle of his mutually reverential conversation with Dante. Sure, many lines throughout the poem can apply just as well to all of humanity and readers’ personal situations, but not this one.

“And he to me: ‘If you follow your star,
you cannot fail to reach a glorious port,
if I saw clearly in the happy life;

and if I had not died when I did,
seeing that Heaven so favours you,
I would have given you comfort in your work….'”

Given Dante’s belief in astrology and how proud he was of being a Gemini, I’m inclined to believe “star” refers to his Sun sign; indeed, Mark Musa translates it as “constellation.” Thus, a very specific context! It’s not even a standalone line. 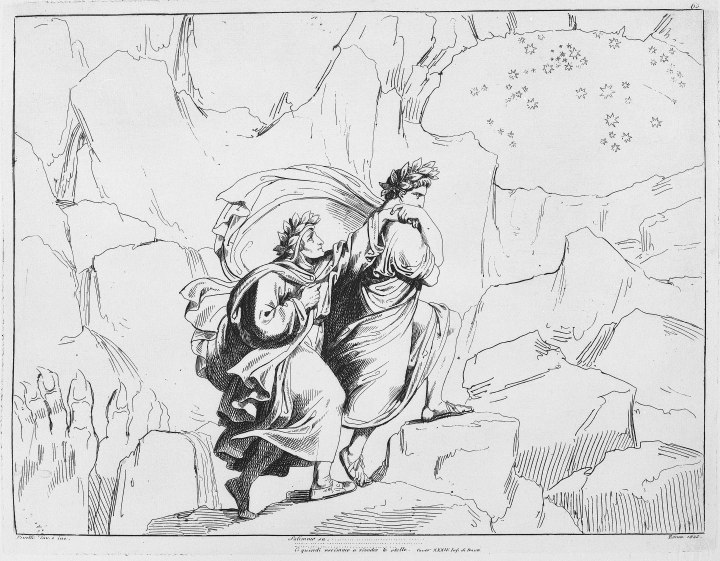 People who pass along fake quotes, misquotes, and quotes out of context aren’t deliberately ignorant. In fact, many times they’re very well-meaning and had no reason to doubt the source they found that line in. But just like with urban myths, these quotes become that much harder to debunk when they’re constantly trotted out as factual.

One thought on “Misquoting Dante”