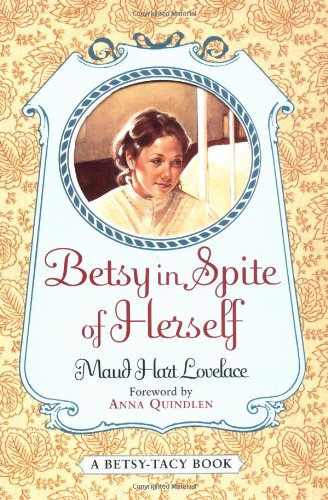 Making my way through the Betsy-Tacy series has been quite frustrating so far. I really wanted to like these books more, since there are so many loyal fans, and a lot of fellow writers speak glowingly about the huge influence this series has had on their lives. And Mrs. Lovelace, while operating under the style of a bygone era (e.g., way too many adverbs, a lot of telling instead of showing), was clearly a good writer. Many of her passages are quite beautiful.

I also love slower-paced, character-driven stories with more of an episodic structure and series where coming of age IS the storyline, and of course I love almost anything historical. So why has it been so hard for me to click with most of these books?

Because not only do these characters have unrealistically charmed lives, their few problems are so minor and fluffy. For all my issues with the Five Little Peppers series, at least they have real problems that aren’t easily, quickly resolved!

I had zero interest in parties, dating, or shallow social life in high school. The antics of the popular crowd seemed so boring and stupid. I also don’t come from a privileged bourgeois background like Betsy and her huge group of BFFs. 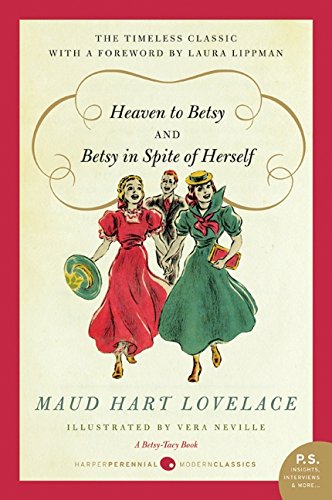 It’s September 1907, and Betsy is starting her sophomore year. She tells her journal she wants to reinvent herself and become a totally different, more exciting person. Didn’t we just go down that road in the previous book?

Betsy sets her sights on junior Phil Brandish, who has a red car. That automatically makes him more desirable and exciting than any of the other boys she knows. Betsy never lacks for male attention, but thinks all these guys only flock to her house for the food.

Despite only having FOUR classes (Latin, rhetoric [i.e., English], geometry, and modern history), Betsy once again neglects her studies. Parties, football games, and hanging out with “The Crowd” are just so much more fun than boring schoolwork!

Betsy stays by her old friend Tib (real name Thelma) in Milwaukee during the last two weeks of the year, and has a grand time in this then-very German city. She loves the lavish Christmas celebrations which last an entire week, attending the theatre, eating wonderful new foods, learning some German, and getting to know Tib’s extended family.

On New Year’s Eve, Betsy and Tib stay up all night talking, and Betsy starts hatching her plan to reinvent herself in earnest. She makes a checklist of things to do differently on the train home.

One of those changes is adopting the ugly kreatyv spylyng Betsye, which I mentally pronounced Bets-YEE. Because, you know, letters mean something and aren’t just tossed into names willy-nilly to look cool. 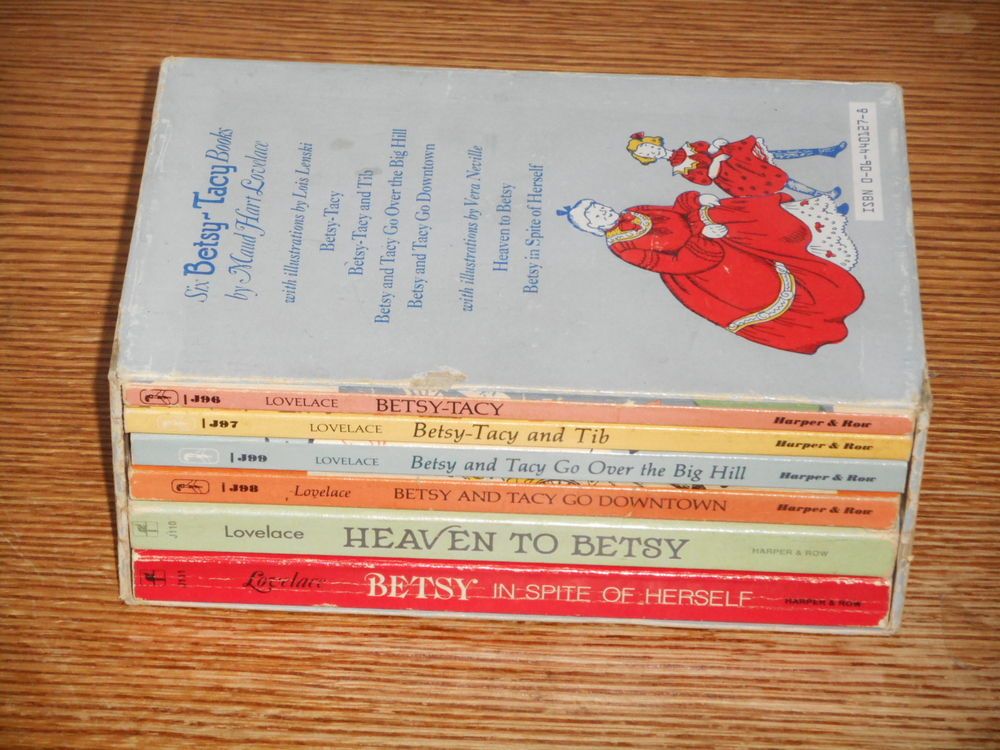 Betsy gets Phil to ask her to the Leap Year Dance by putting out the word that she had a dream about him (which never happened). To stay on the controlling Phil’s good side, Betsy passes up party invites, refuses to join the girls’ debate team or sing the silly Cat Duet she and her best friend Tacy have been singing for years, and almost declines to be one of the sophomore participants in the yearly essay contest. All so she can date a rich boy with a car.

As in the previous book, Betsy realises near the very end that she shouldn’t have pretended to be someone she’s not, all for the sake of popularity and male attention. This would feel less deus ex machina if she’d gradually built towards this instead of only coming to see the error of her ways when everything blows up in her face in a very public way.

I was also super creeped out by how Betsy’s sister Julia, a high school senior, dates two grown-ass men, one of them Betsy’s English teacher! 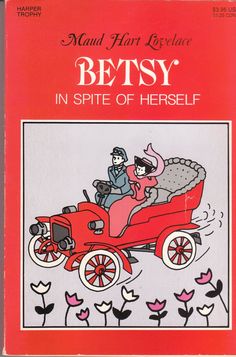 I just can’t relate to someone who’s so boring and shallow, and lives such a charmed, idyllic life. Maybe I’d feel differently if I’d taken part in the cliché high school experience or grown up bourgeois.