The great Franz Liszt began pulling ideas together for a symphony based on Inferno and Purgatorio in the early 1840s. During summer 1845, Liszt played an improvised version to French poet Joseph Autran on the empty Marseille Cathedral’s organ at midnight. Liszt later invited Autran to collaborate on an opera or oratorio inspired by Dante, but Autran didn’t follow up on the project.

In 1847, Liszt played a few fragments on the piano to his mistress Princess Karolina zu Sayn-Wittgenstein. Liszt wanted the music accompanied by a slideshow of Divine Comedy illustrations from Italian–German painter Giovanni Bonaventura Genelli. Liszt also wanted to use a wind machine to recreate the winds of Hell as the first movement concluded.

Though Karolina was more than willing to finance this lofty project, Liszt set it aside till 1855. 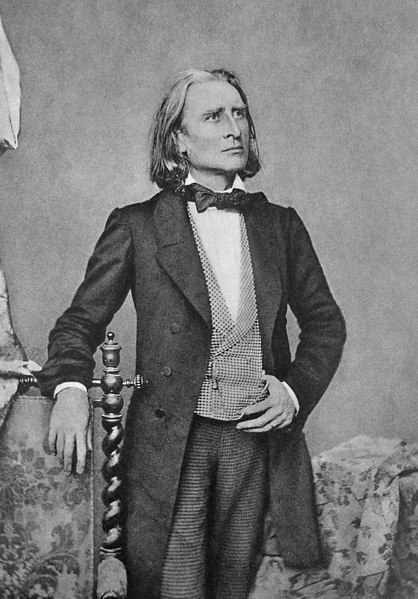 In June 1855, Liszt went back to work on his symphony with a vengeance, and finished most of it before the end of 1856. Simultaneously, he was working on his famous Faust Symphony. These are the only two known symphonies Liszt ever composed.

Liszt visited Richard Wagner in October 1856 in Zürich, where he played both symphonies on the piano. Wagner wasn’t wild about the conclusion, and told Liszt so in no uncertain language. Liszt agreed with this POV, and said he also had wanted to end it on a “fine soft shimmer,” but Karolina convinced him to end with a huge, dramatic flourish.

Liszt rewrote the ending music, but for the printed score, he gave conductors the option of following the pianissimo coda with the fortissimo one. 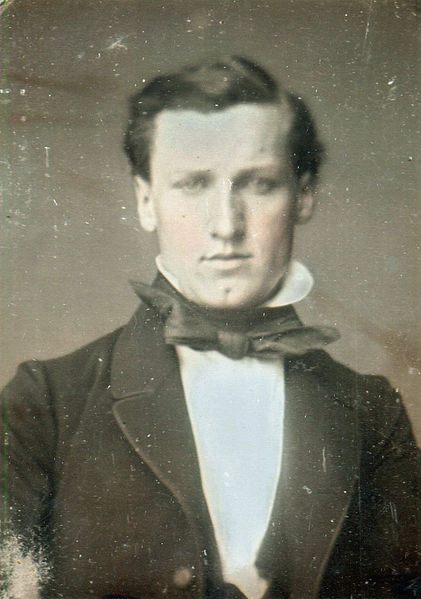 Though Liszt planned to add a third movement for Paradiso, and make it choral, Wagner convinced him it was impossible for any mortal composer to possibly come even close to accurately depicting Paradise. Liszt instead added a choral Magnificat at the conclusion of the second movement.

By not going all the way, some listeners and critics alike feel the symphony is unbalanced and ends on an unfinished note and unnecessary cliffhanger. Liszt scholar Humphrey Searle also argued that translating Paradise into music wouldn’t have automatically been a task too great for him. 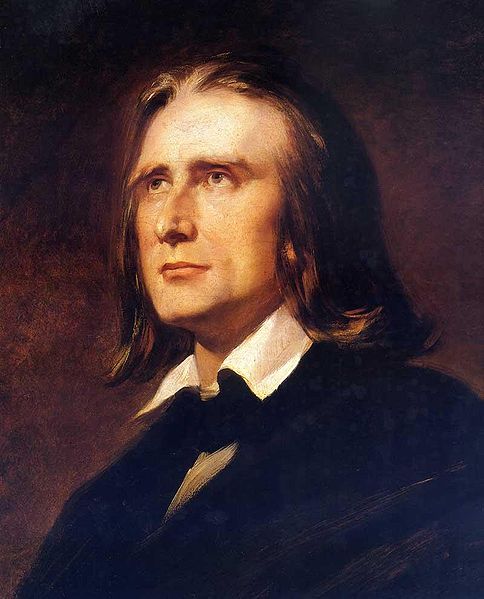 Liszt completed and polished the symphony in autumn 1857, and it premièred at Dresden’s Hoftheater (later destroyed by fire and rebuilt as the Semperoper) on 7 November 1857. Due to not enough rehearsing, it didn’t go very well, and Liszt, who conducted, was publicly humiliated. Despite this, he soldiered on and conducted it again in Prague on 11 March 1858, with two of his other works.

Karolina drew up a program for the audience, so they could more easily follow along with this unusually-structured symphony. 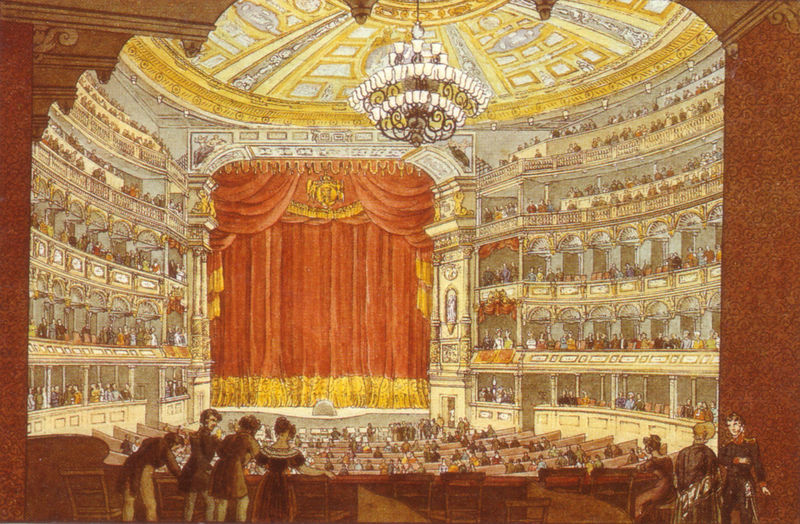 Interior of the old Hoftheater

Some people classify A Symphony to Dante’s Divine Comedy (better-known simply as The Dante Symphony) as more of two connected symphonic poems than a true symphony in the classical sense. As the genre’s name suggests, a symphonic poem musically evokes the mood of a poem, artwork, novel, landscape, short story, play, or other non-musical subject.

This symphony is one of the very first pieces of music using progressive tonality, wherein a composition doesn’t finish in the key it began, but rather progresses to something entirely different. It also contains many other musical innovations, like fluctuating tempi, wind effects, atonality experiments, and unusual time and key signatures.

6 thoughts on “A Symphony to Dante’s Divine Comedy”