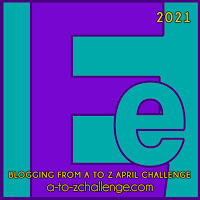 Empyrean, the highest part of Paradise, which Dante ascends to at the very end of The Divine Comedy, has been written and speculated about since Antiquity. Its name derives from the Ancient Greek word empyrios (burning, fiery). In Medieval Catholic theology, it was believed to be the place where God’s physical presence and angels dwell.

Given the Medieval conception of the world, Empyrean was part of the geocentric universe model which was overwhelmingly accepted as factual throughout the world. Since the time of Aristotle, people had believed the Earth, not the Sun, was the centre of the Universe. In turn, Earth was surrounded by eight concentric spheres (i.e., the heavens). 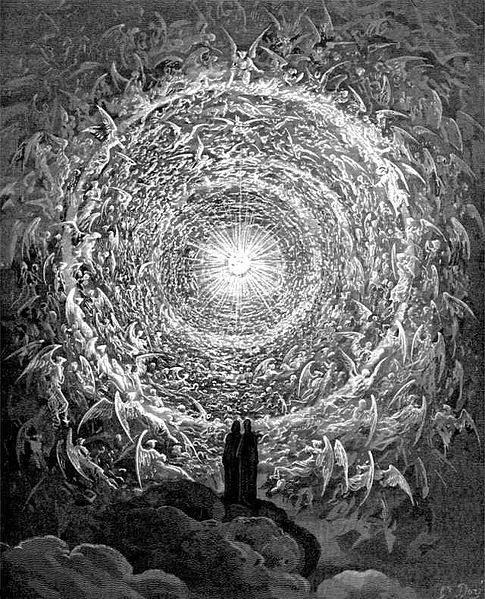 The first sphere contained the Moon, and the next six contained Mercury, Venus, the Sun, Mars, Jupiter, Saturn. The stars were in the last sphere. Obviously, Uranus, Neptune, and Pluto hadn’t yet been discovered in the Middle Ages (and I will regard Pluto as a planet till my final breath).

In the second century CE, Ptolemy proposed a ninth sphere, Primum Mobile, the outermost corner of the Universe. Primum Mobile was conceived of as an engine providing movement to all the other spheres, powered by God. This astronomical model was believed until the Renaissance, when Copernicus proved the Universe is heliocentric.

Empyrean, then, was above all the other spheres but not a ninth sphere. Since God resided there, its size wasn’t limited, and it wasn’t even made of true physical matter. Empyrean is a place beyond time and space, similar to the Akashic Records. You can journey there in dreams, visions, meditation, and self-hypnosis, but it doesn’t exist in this dimension.

Empyrean was also believed to be motionless, though it set the eight spheres below it in motion.

A river of light flows between two banks full of flowers, and a swelling of sparks are exchanged between the flowers and river. Beatrice tells Dante to keep his eyes upon the river, which soon transmogrifies into a huge lake of light. The flowers reveal themselves as souls in petals, and the sparks are angels. 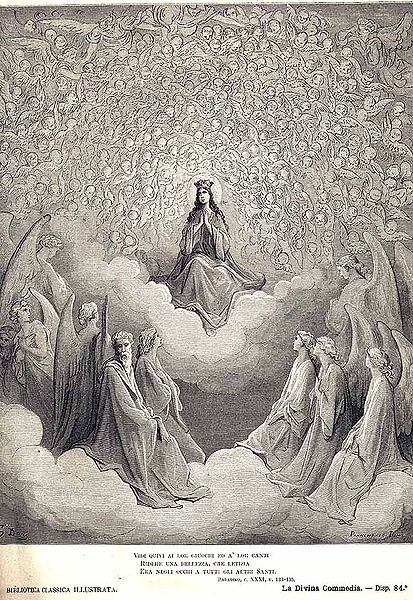 After Dante surveys Empyrean to his great delight, he turns to ask Beatrice a question, and finds her replaced by an old man. The stranger says Beatrice asked him to lead Dante to his final goal, and points to Beatrice on the highest tier of the heavenly rose they’re in the middle of. Dante gives thanks to Beatrice for everything she’s done for him, and prays that he’ll one day return to her as pure as he is now.

The old man reveals himself as St. Bernard, and tells Dante to look at the Virgin Mary. Angel Gabriel hails her, and all the souls burst into song. St. Bernard then shows Dante all the great souls in the rose, and tells him to look at God and pray that Mary provides the necessary Grace to finish this amazing otherworldly journey.

Dante sees the physical world bound together as one through the power of Love, followed by three rings, each a different colour, representing the Trinity. Dante’s mortal sight, even in such a heightened spiritual state, can only perceive so much, but he does see Divine light.

With his inner eyes, in a brilliant flash, Dante suddenly perceives the perfect union of all realities and the understanding of everything in this world and the next. In his final moments in Empyrean, he understands Love is the mechanism behind God, the Universe, life, and everything else in existence.

“To the high force imagination now failed,
“But like to a wheel whose circling nothing jars,
“Already on my desire and will prevailed
“The Love that moves the Sun and the other stars.”