Another big reason I no longer have a political party to call home is because of my purported side’s views on this apparently permanent lockdown. Who are these people cheering on the end of normal life and snitching on anyone who hasn’t happily been locked at home for ten months and counting?

Yet again, this is an issue of class privilege and shining example of how the current public face of the Left is profoundly out of touch with our historic proletarian demographic. It’s easy for them to giggle about how it’s totes no big deal to work and go to school from home, only leave to buy essential groceries, and have no contact with anyone outside the house when they have lots of money in the bank, several computers, jobs with remote options, and huge McMansions with big yards. 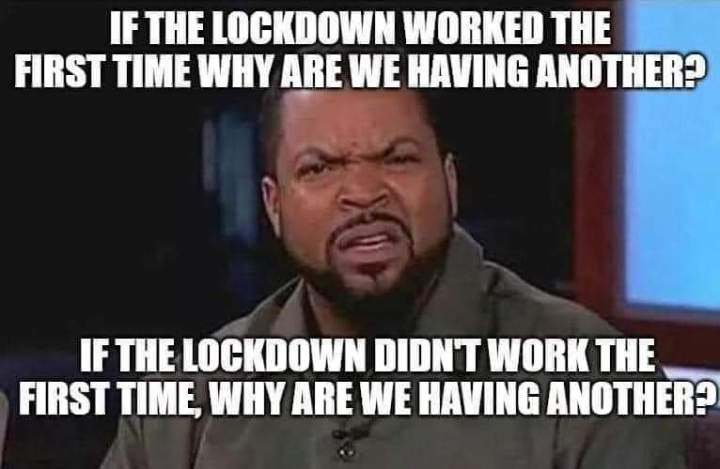 How many poor and working-class people have regular, guaranteed access to computers or even smartphones? Some people have had to do college classes from their phones in parking lots, because they have no WiFi or computers. And forget about working remotely when your industry requires in-person work. How can people in mill towns or working retail perform those tasks from a damn computer?

Many of my K–12 classmates came from poor and working-class homes. Thus, their parents had far greater priorities than enriching educational experiences outside of school. When you live paycheck to paycheck and are exhausted by the weekend, you can’t take your kids to a museum or Ren Faire. Having a computer is a luxury. Many of my classmates went right into the working world after graduation, or attended local colleges with low tuition.

These weren’t people with the luxury of deciding between Harvard, Yale, NYU, and Bryn Mawr, or spending over a decade in academia studying Medieval French music. Being out of physical school for almost a year has taken such a toll on kids who aren’t from comfortably bourgeois families. How can we pretend Zoom school is exactly the same as bricks and mortar school?

Also, there’s a reason we rarely, if ever, see poor and working-class families homeschooling or unschooling their kids. That kind of requires at least one parent able to stay home all day, and that’s not possible when they need two salaries to stay afloat. Unlike bourgeois women, working-class women have always worked, even after marriage and kids.

My mother still regrets not working harder to find a way to afford to send me to a private girls’ school after sixth grade. I was certainly smart enough for a scholarship, and the worst of my Aspie issues were resolved by then. Instead I continued in the crappy public school system, which, despite some awesome teachers, wasn’t exactly the best place for intelligent students who wanted more out of school than the basics.

Anyway, so many self-identified U.S. leftists made no bones about supporting indefinite lockdown because “Hurr, durr, Orange Man bad!,” and thus they had to always do the exact opposite. If “Orange Man” was against total lockdown, then, by Jove!, they had to get busy promoting and instituting the most draconian of measures!

Anyone who dares object to such strict lockdown for any reason has been called spoilt, selfish, anti-science, a conspiracy theorist, a right-wing ideologue, and someone who wants to kill Granny. I’m none of those things, but I am deeply concerned about the effects, both short-term and longterm, this is having on the economy and people’s lives.

And how about the heartbreakingly higher rates of women and children being murdered by domestic abusers while in lockdown and unable to leave? Or mental health issues being exacerbated? People unable to pay basic living expenses? Loneliness and isolation, esp. among seniors? Necessary surgeries being postponed and sometimes leading to preventable deaths?

Scientific evidence is starting to come in proving the endless lockdowns in the U.S. and U.K. haven’t had the benefits they were touted as having. Indeed, it’s only made everything worse.

Normal life has to resume sometime. We can’t exist forever in an isolated virtual world, and lockdown hurts the poor and working-class most of all. Yet DNC and Labour Party brass have totally sold out this core demographic to look woke and appeal to blue-haired clowns.

One thought on “Some thoughts on my political homelessness, Part III (Lockdown lunacy)”