A major factor alienating me from my purported side of the political aisle and giving me no party to call home anymore is the explosion of idpol (identity politics), SJWs, virtue-signalling, and wokery over the last four years. These clowns need to grow up if they truly believe anyone to the right of Antifa is a Nazi!

I’m really angry that these loons have made themselves the public face of the modern Left, despite being the antithesis of traditional leftist politics, and many of them admitting when pressed that they’ve never read any foundational books or writers from the various movements they self-identity into. Yet this loud, fringe faction has burrowed into government, schools, businesses, charities! 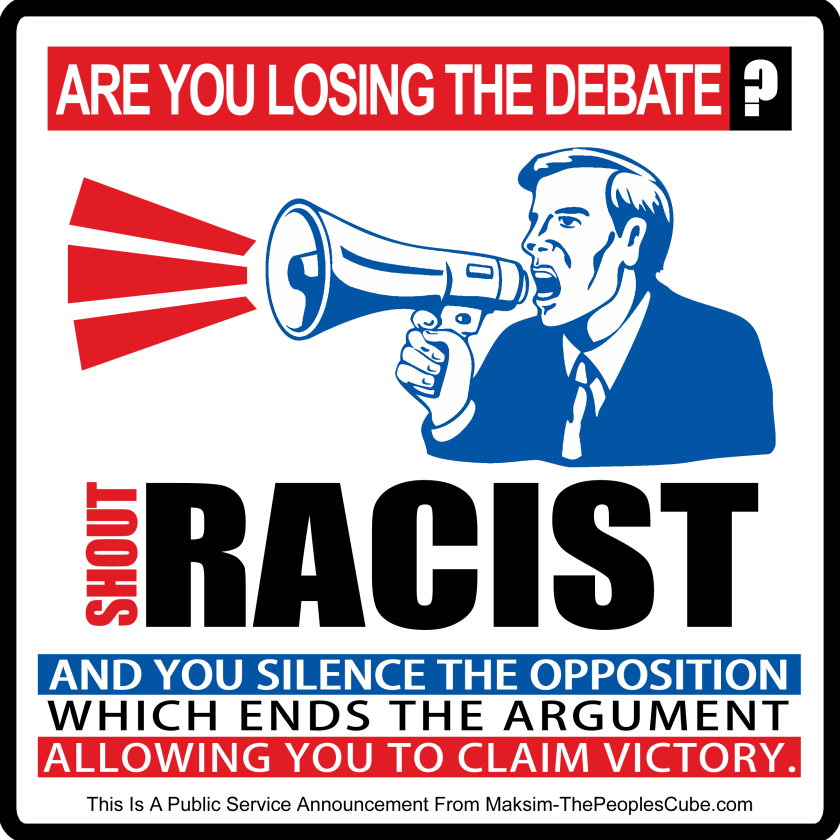 If only this were confined to hippie colleges and scattered weird businesses or organizations. No. Instead, this loud minority has managed to impose their cult groupthink on major schools, formerly respected organizations and professional businesses, serious newspapers and magazines, big-name writers, you name it.

This post would be thousands of words long if I listed every single person or thing they’ve managed to cancel, or went after with flaming pitchforks and are still ranting against for refusing to obediently roll over and tearfully thank Big Brother for stopping the beatings. All while believing they’re the moral ones on the right side of history, and nothing like Nazi book-burners.

Find me one pre-21st century person whose views, speech, thoughts, actions, and writings 100% conformed to contemporary values. Even the most radical people stayed within certain parameters, and may have had some views which were considered progressive in their era but are widely disavowed today. E.g., eugenics and Social Darwinism were quite popular in the late 19th and early 20th century, and twilight sleep birth was initially hailed as wonderfully liberating for women.

These constant mea culpas from people renaming buildings, book awards, and scholarships make my ass sick, as my late paternal grandpap would say. Was anyone pretending people like Woodrow Wilson had modern views and never did or said anything legitimately problematic, or lauding him for his racism? It doesn’t change their historical importance, no matter how many tantrums these blue-haired babies throw. Removing their names and images from the public eye suggests there’s something shameful, sinful, evil about them. 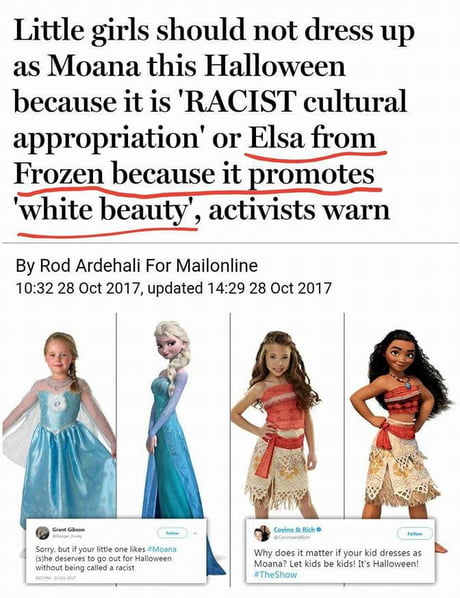 It really angers and frustrates me how these wokesters have thrown around certain buzzwords and catchphrases so often, almost always misusing them, that they’re now considered jokes and not taken seriously. E.g., triggers are certainly real to people with PTSD and traumatic experiences. Actual transphobia does happen. People can have internalized racism, misogyny, and homophobia. Privilege legitimately exists. Things can be truly problematic. Toxic masculinity refers to how rigid, socially-enforced stereotypes hurt men, as evidenced in their higher suicide rates and being less likely than women to get help for things like depression and anxiety.

But to trot these words and phrases out at every little thing that rubs easily-offended wokesters the wrong way? They’ve created a boy crying wolf effect and prevented serious, important conversations about bona-fide issues. Despite how loudly they scream, they do NOT represent the majority of real leftists! 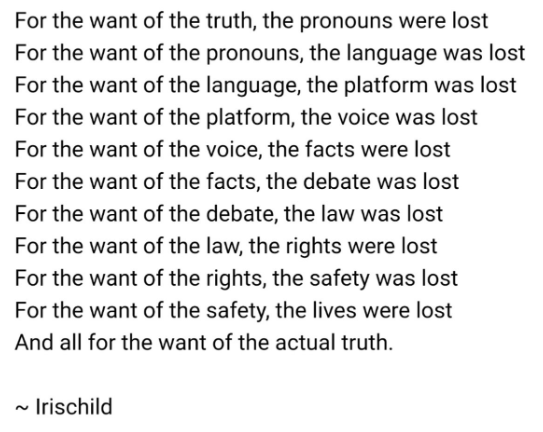 We should all be positive ambassadors for whichever group(s) we represent. If the only leftists, conservatives, Catholics, Orthodox Jews, Evangelical Christians, Muslims, Hindus, homesteaders, vegans, environmentalists, etc., you know or know of are loud fanatics who make everyone look crazy, now’s as good of a time as any to cross the aisle in good faith and get to know a wider range of people in that group.

Most people just want to quietly live their lives without making waves. Normal, everyday people aren’t newsworthy. You only get attention if you’re very out of the ordinary.

Everyone should make an attempt to follow or befriend people with radically different views. We needn’t agree with them or be converted, just learn where they’re coming from. It’s not healthy to exist in an airtight echo chamber where you’re never challenged.

These blue-haired clowns need to GTFO with their woke groupthink and struggle sessions. I would say they have a mental age of twelve, but that would insult 12-year-olds.