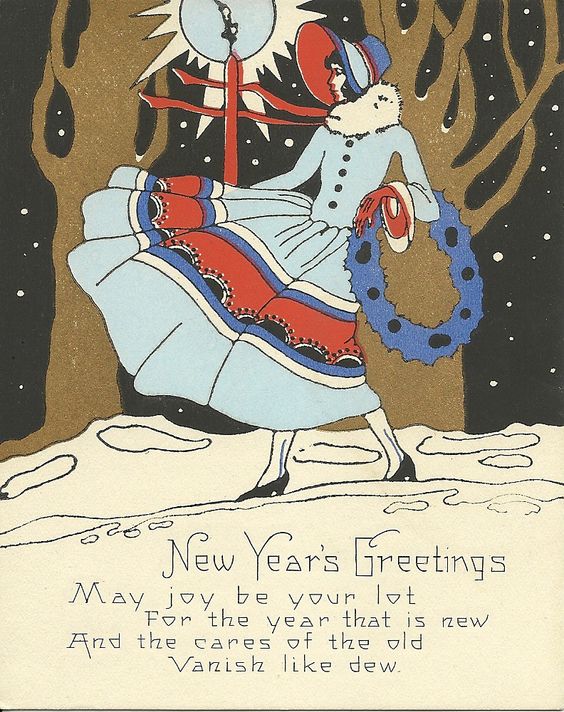 For my New Year’s snippet, I’m sharing from Chapter 17, “Hongerwinter,” of And Jakob Flew the Fiend Away, which will soon be out in hardcover. Now eighteen, Jakob is an active member of a Dutch partisan unit with the four young men who saved him after he jumped out of a death train two years before.

Vrouw (Mrs.) Visser has been a surrogate mother to Jakob ever since his escape, when his new friends carried him to her nearby house. She hid him in a secret back room in her cellar for seven months, while he healed from a severely broken foot and ankle. During his time in the partisans, he’s visited her again every so often.

The winter of 1944–45 was Europe’s most bitterly cold in decades, and in The Netherlands, it was accompanied by national starvation. The Nazis cut off fuel shipments along with food, to punish the Dutch people for staging a railway strike to try to help the Allies’ efforts.

The NSB was the Dutch Nazi Party.

With the remaining fuel in the company’s Citroën Traction Avant, Jakob went to visit Vrouw Visser on the final weekend of the year, which coincided with New Year’s Eve. While Govert and several other partisans scouted the area and collected firewood and food, Jakob enjoyed his mini-furlough.

“It’s just like old days.” Vrouw Visser tried to smile as they ate sugar beet pancakes and watery cabbage soup in the basement. “Even when I was a child, it was common to have a wood-burning stove and not derive heat from gas. I’d prefer coal, but we can’t be picky when we only have one type of fuel.”

“Bentje doesn’t seem to mind much.” Jakob scratched Ben behind the ears.

The eight lines end here. A few more to complete the scene follow.

“He’s such a trooper. All he cares about is getting enough to eat, staying warm, and being played with. He was adopted by us so young, he probably doesn’t know to miss the better material life he had when that foul NSBer owned him and his name was Adolf.”

“You’ll both have that kind of life again within the new year. I’m positive. The Nazis’ end must be near, despite this final retribution they unleashed. Things always get worse before they can get better.”