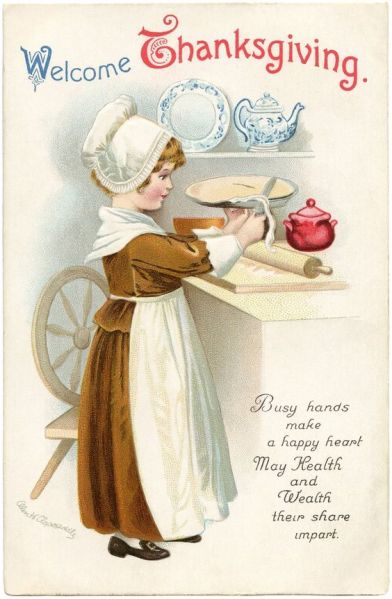 They’ve just been served a mouth-watering Thanksgiving feast, and Adicia can’t help thinking about how the rest of her family is missing out. 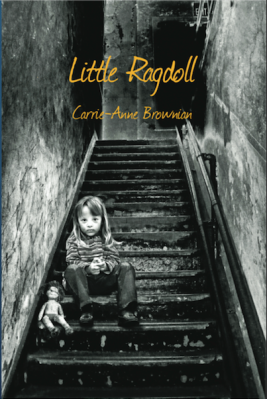 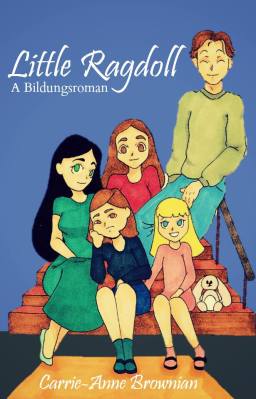 Her parents and brothers don’t know what they’re missing, though she does feel sorry for Allen. He probably would come to eat with them, but feels an illogical need to appease their parents and go along with their lifestyle. Emeline says Allen’s a Gemini, the astrological sign of the twins, Pollux and Castor. One of the common characteristics associated with Gemini is acting like two different people, a pull in two different directions.

Adicia doesn’t understand some of these things Emeline knows so much about from all her prolific reading, but she does know she feels very sorry for Allen, stuck in the tenement with their horrible parents and the insufferable Tommy. Mrs. Troy didn’t have to be so rude and mean to him just because he dared to ask for some turkey meat. Adicia hopes Tommy eats so much of that leftover turkey from the garbage that he chokes.

Sarah is holding Justine on her lap and feeding her a bottle of Enfamil when one of the mission volunteers brings more food. The volunteer squeezes Justine’s little hand and smiles down at her. Justine’s blue eyes light up at the extra attention.

“If you’d like, we can bring some baby food to your little girl. We have food even for the littlest guests who come to our tables. You don’t want to only drink baby formula on a big holiday, do you, sweetie?”

Sarah doesn’t correct her. As it is, the four middle girls are fellow brunettes, and she goes out with them more than their own parents.

“Our baby’s named Justine Anastasie,” Ernestine volunteers proudly. “Our dad’s French, so we all got at least one French name. She’s gonna be nine months old next week, since she was born on March second. March to December equals nine months.”

6 thoughts on “WeWriWa—Thanksgiving food for the littlest guests”