If you could choose one author, living or dead, to be your beta partner, who would it be and why?

I would love to work with Mark Twain! He’s long been one of my fave writers, since he was such an astute observer of humans and society, and very funny. We also have a lot of political and social views in common, and both love science and technology. It would be really fun to be his beta partner. 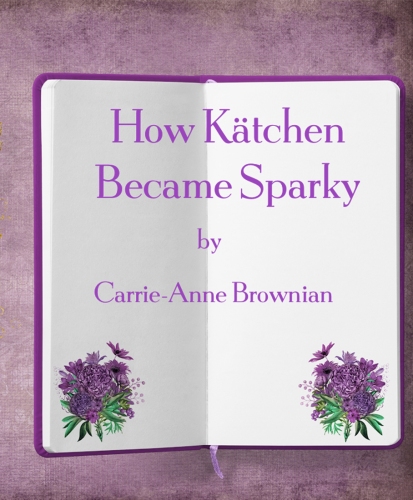 The book formerly known as The Very First released in e-book format on 23 August. I’d hoped to have a simultaneous print and e-book release, but the print edition (which has a different cover) should be ready to go within two weeks.

I’m saving my big release day post until then. It’ll discuss the reason for different covers, last-minute changes to the text, things I considered changing, and more. There’s no point in rushing, particularly since making changes to the text of a print book after the fact isn’t free or easy like it is with e-books.

For that reason, I haven’t yet put buy links on my “Where to find my books and author pages” page.

The hardcover edition of The Twelfth Time is now finally in production. Once I’m done checking the proof of the book formerly known as The Very First one final time, I’ll begin my final checks of the four volumes of Dark Forest.

I’m coming to feel that one of the reasons my progress on Dream Deferred, which seemed to be heading into the homestretch before permanent lockdown began, has ground to a near-complete standstill is that I’ve just been with these characters for too long at one stretch. I need a break from them to regain my passion and momentum.

Suffice it to say, I won’t be starting the fifth book in this saga, From a Nightmare to a Dream: Out of Stalin’s Shadow, anytime soon! 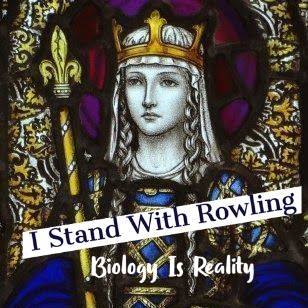 As I briefly mentioned in my DDAD post, my 34-year-old little brother disowned me in a fit of rage in early August because of this, my Facebook profile picture. He was quite abusive, hateful, insulting, and misogynistic in DMs, and kept cycling back to emotional language and ideology instead of addressing any of the specific issues I cited or recognising that many people outside his little Woke Stasi bubble share my views.

It really is painful to be treated so cruelly and disrespectfully by my own brother, but at least he mailed me my notebooks from my storage locker before this happened. Now that he’s convinced I’m a horrible bigot with terrible morals, he’ll only consider finish sending me the rest of my stuff for the sake of our parents.

I truly hope his creepy ménage falls apart and that he profusely apologises to our entire family for the awful way he’s treated all of us for a long time. He refers to his emotionally unstable girlfriend and her creepy husband as his “loving family,” while having almost nothing to do with his real family. I’m so angry at them for brainwashing him and turning him against us!

I’m still going back and forth on whether to slightly age up my Atlantic City characters or keep their long-established age, through 60 years’ worth of storylines, as-is. My heart wants to keep them as they’ve always been, since it’ll all even out once they’re in their mid-teens, but my head keeps nagging me about unrealistic cognitive development and things that feel super-sketchy even in over the top satire, like a 9-year-old girl dating a 15-year-old boy or a 6-year-old boy having a room full of pornographic filth of all types.

I think my NaNo project this year might be a resumption of my radical rewrite of the book formerly known as The Very Last, and starting my gut renovation of Almost As an Afterthought: The First Six Months of 1941. I’ll have to figure out my final decision by then!

7 thoughts on “IWSG—September odds and sods”