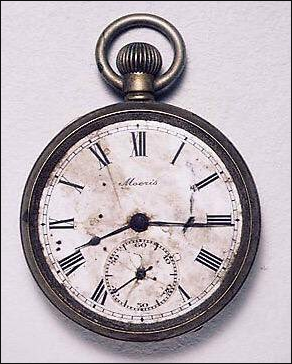 In honor of the 75th anniversary of the bombing of Nagasaki today, and the 75th anniversary of the bombing of Hiroshima on the sixth, I’m sharing something from my WIP, A Dream Deferred. One of the main storylines is radical journalist Katrin spending eight months in Japan in 1950 investigating the aftermath of the bombings, along with modern Japanese culture and politics. As soon as she returns to New York, she’s arrested by local HUAC officials, and eventually goes through two trials.

Sadly, the fifth anniversary memorials were cancelled by the Allied occupiers, so Katrin and her hosts have to hold a private ceremony.

A hibakusha is an atomic bomb survivor. There are at least 165 known njiu hibakusha, people who survived both blasts. 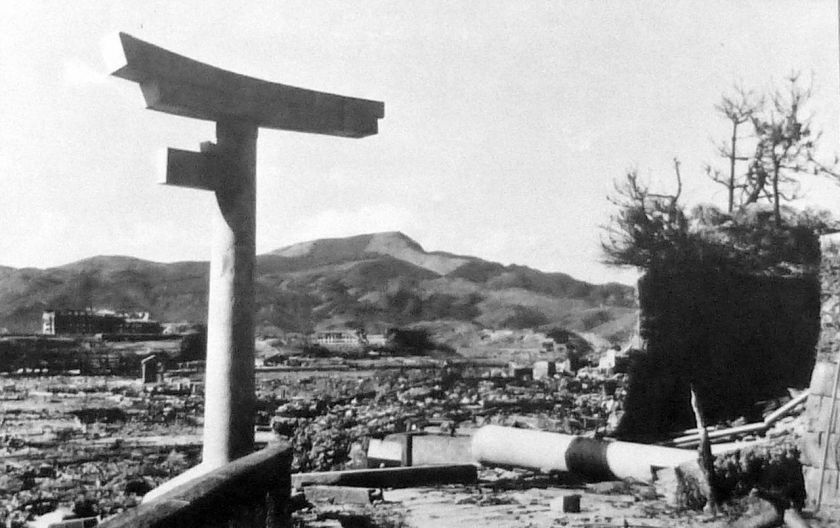 As the clock strikes the fateful hour of remembrance of 8:15, Hidemi, Umina, and Katrin take a hammer in each hand and strike six large bronze meditation bells, on which are embossed messages of love, hope, and peace. Clear, sharp tones ring through the house, followed by higher-pitched, dirge-like reverberations rumbling through the house. The final resonance, as the vibrations slowly ebb away, lasts for a full minute.

As these sounds envelope the air, Katrin closes her eyes and thinks about the countless innocents who lost their lives five years ago at this very moment, throughout the course of that terrible day, and in the days, weeks, and months afterwards. Long after the fire of a million Suns rained down from the sky, that moment of 8:15 AM on August 6, 1945 is frozen in time for eternity, in the phantom shadows all over the city. The eerie spaces throughout Hiroshima also tell the story of the absence of presence and the presence of absence.

After the last vestige of sound has vanished into thin air, Katrin goes to a window with the Nakamuras and looks out at the wounded city. Allied soldiers are walking through the rubble-cluttered streets, alongside hibakusha, children born since the bombing, and native Hiroshimans who were elsewhere at the time of the bombing. Dogs, cats, raccoon dogs, birds, trees, plants, and flowers also occupy the landscape.

“As far as our city has fallen, it’s not in the totally decimated state it was five years ago,” Hidemi says.

The ten lines end here. The scene concludes below:

“In five more years, it may be almost completely rebuilt. Those red canna flowers were the first to bloom after the cataclysm. They gave all Hiroshimans hope, and represented regeneration of new life even in rubble and ashes. No plants had been expected to grow for seventy-five years, yet these beautiful flowers began blooming a month later, and burst into more and more life. The red canna flowers meant so much to us as we began the painful work of rebuilding our city. They reach full bloom around the anniversary, always reminding us of the power of regeneration against all odds. So much of life is like that, even if it’s usually not that extreme. We go through a series of highs and lows, always hoping the lows won’t be too bad or last too long, and that the highs will fill us with joy and remind us of why life is worth living and soldiering through, no matter what.” 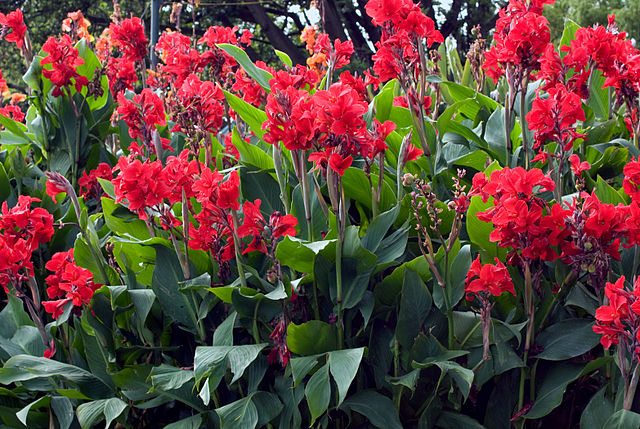 4 thoughts on “WeWriWa—The need for peace”