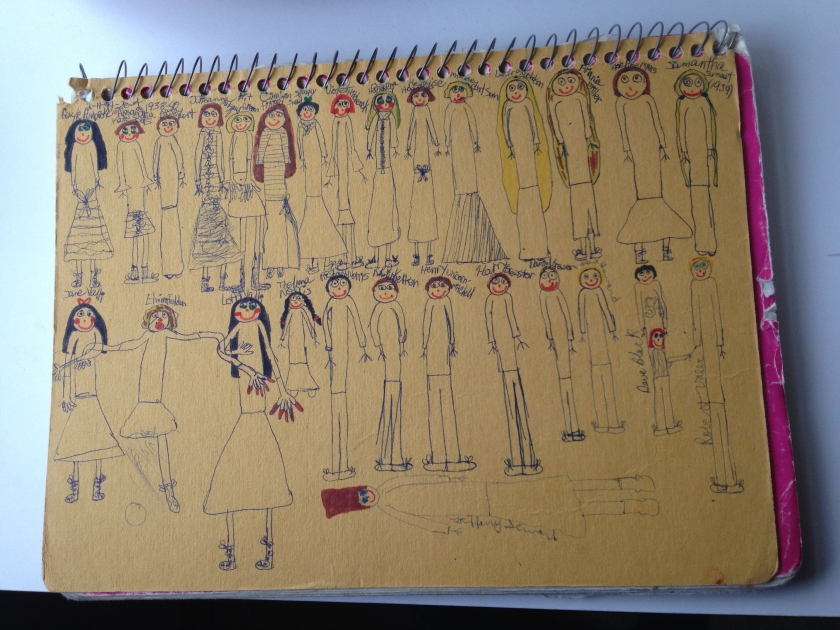 While writers are discouraged from creating a series before they’ve even sold the first book, not everyone naturally gravitates towards standalones, duologies, and trilogies. I was also strongly influenced by the popularity of juvenile series in my formative years. Why wouldn’t I copy the example I saw modelled so often?

Many series or Bildungsromans spanning many years run until high school or college graduation, but when exactly should they begin? 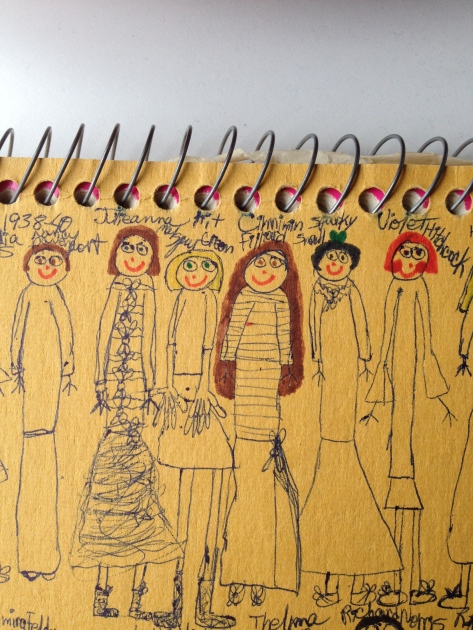 It’s generally not a wise idea to start too young, unless this is an adult novel which just happens to have very young characters, or each book becomes successively more mature and detailed. E.g., the Little House series starts when Laura is four and ends when she’s twenty-two (though her real-life age doesn’t match her fictional age till The Long Winter, set from 1880–81).

At a certain point, a series will shift from MG to YA. Thus, the themes, language, subject matter, and writing style used in the later books will necessarily differ from those of the earlier books. It feels very off when a book with YA-aged characters is written in a very MG fashion, and vice versa. 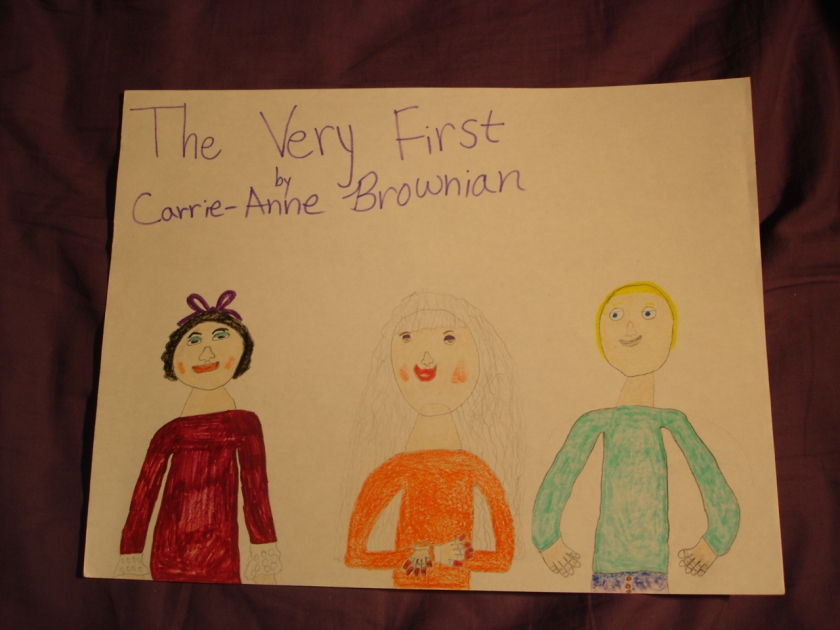 Your audience will naturally grow up along with the characters. There’s no need to make the entire series MG just because that’s how old the characters were when it started. (That was one of many issues I had with Sydney Taylor’s Ella of All-of-a-Kind Family, which I’ll review in a future post.)

If it’s popular and written well, readers will look forward to being old enough for the mature final books. Graduating to more grownup books is a literary rite of passage. How many 18-year-olds want to read books with a writing style suit for sixth graders, even if the protagonists are their age?

Likewise, it’s a bad idea to make the entire series YA-level. It’s one thing to straddle the fence between upper MG and lower YA, but most high schoolers have no interest in the adventures of preteens. You need to choose one age-based audience at a time and consistently stick with it. 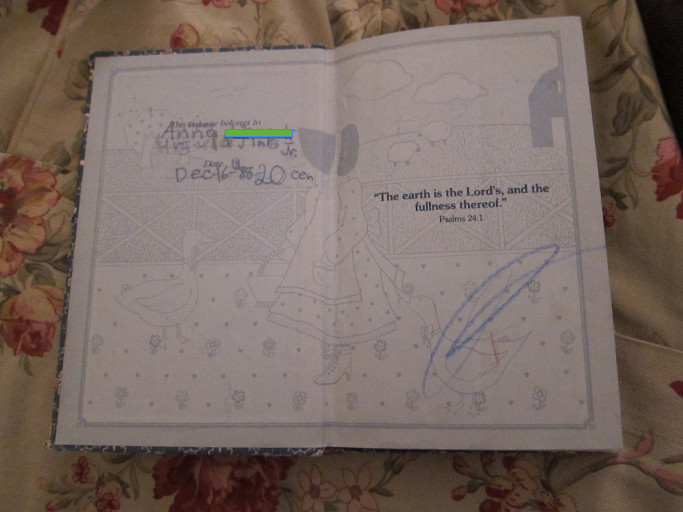 If it’s a single book spanning at least a few years, or if the first book in a series spans several years, make sure there’s an obvious progression in maturity, themes, language, writing style, etc., as the characters age.

Anne C. Voorhoeve’s My Family for the War ages her protagonist from ten to seventeen, with a short Epilogue when Frances (née Franziska) is in her early twenties. Had this book been published in the U.S. first, I highly doubt it would’ve been YA! It’s almost unheard-of these days to feature a character that young, even if she eventually becomes a teen.

Unfortunately, as much as I loved the book, it falls victim to a rushed second half. So many novels and memoirs do this, spending so much time developing and detailing the earlier years and then hurrying through the rest. As a result, 17-year-old Frances doesn’t seem markedly more mature than 10-year-old Ziska, even when she’s starting a romance with 21-year-old Walter. 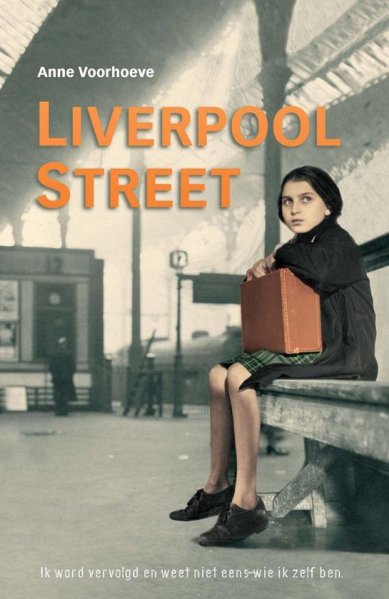 Original cover and title. The U.S. cover sucks, thanks to the stupid headless character trend.

Anne of Green Gables ages Anne from 11–16, though it’s often classified as MG nowadays. A lot of older books with protagonists in this age range are like that. In general, preteens had much larger vocabularies in the old days, and weren’t deemed incapable of reading longer books with more mature writing styles.

There’s also the option of writing it for all ages, à la A Tree Grows in Brooklyn. An adult can enjoy it as much as a teen or mature preteen, for different reasons. It’s one of the most memorable books I’ve ever read, though, like My Family for the War, kind of speeds through the final years. 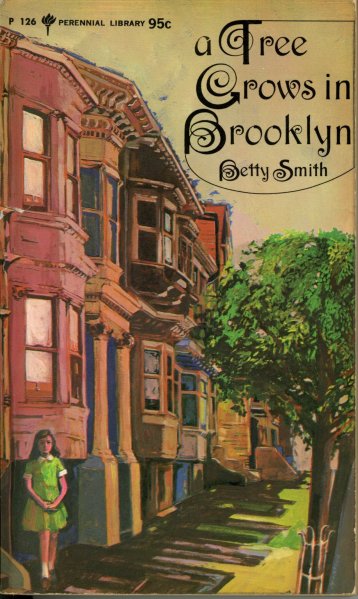 I can’t think of any series which started as chapter books or lower MG before segueing into upper MG and YA. Ten or eleven seems a good minimum starting age, since it lets your characters go through upper elementary school, junior high, high school, and university (or their first few years in the working world, if they don’t go to uni).

Only you can decide how long each book should last. Some books in a series are best when they only span a few months, while others beg to last a full year. It’s all down to the type of storyline.

I also strongly caution against a floating timeline, unless your characters are cartoons. That leads to quantity over quality and creates continuity confusion. SORASing characters is also a no-no. As I’ve come to painfully realize, that includes mental SORASing to justify quite young characters acting like they’re a fair bit older!