Setting itself out as “an attack on current city planning and rebuilding,” this book said a lot of radical, shocking things for 1961. Today, however, most of them are regarded as just plain common sense and have long been common practice.

The four main arguments are that, to be successful and vibrant, cities need to be mixed-use, have short blocks, be densely-populated, and have buildings in a range of ages.

Other topics are border vacuums, where best to place landmarks like libraries, the most effective layouts and locations of parks, unslumming (now known as gentrification and usually done by outsiders instead of locals), gradual and cataclysmic money, housing projects, the disastrous effect cars have on cities, and city governance.

While this book has become a blueprint for many modern urbanists, full of wonderful ideas which sadly weren’t considered when they were most desperately needed to nip urban decay in the bud when it was still relatively manageable, there are some issues I had with it.

1. It’s inevitably dated. I wish there were a special edition which laid out everything that’s since been widely implemented and the differences between now and then. E.g., kids just don’t play on sidewalks anymore, certain parks are no longer run-down ghost towns, and many cityscapes are now radically different.

2. I love her “eyes on the street” argument about streets being kept safe by constant watching, but modern society doesn’t enable that well. How many housewives gaze out their windows for hours while kids play stoop ball, and how many busybody “public characters” still exist?

4. Mrs. Jacobs writes of a world where most women are housewives and men are the only ones working. Not exactly applicable to 2020 life.

5. After a certain point, the book starts to feel rather repetitive, the same few points made over and over again in different language.

6. She doesn’t give many citations, just her own observations and theories. I’m told many social science books in the Sixties were like this.

7. Not all cities or neighborhoods develop in the same way, and this isn’t a bad thing. E.g., because Manhattan (her most frequent example) was centered deep downtown and then gradually moved upward, the Upper East and West Sides are predominantly residential and academic.

People choose those neighborhoods to raise families or just have a quieter life for themselves, and thus are consciously rejecting the things she praises so highly about her own West Village. They have no interest in listening to saxophones in the middle of the night, fighting through throngs of kids while walking home from work, or living next to an old warehouse occupied by twenty wildly different businesses!

Part of the draw of the outer boroughs, prior to their mass discovery and gentrification, was this slower pace of life, with more green spaces, less density, and a suburbanesque feel. They cared less The Bronx supposedly had no decent restaurants or Brooklyn businesses closed at 8:00! Believe it or not, some people like that.

8. Likewise, there’s not a very diverse pool of cities represented. While I wouldn’t expect every single major city to be discussed, nor constant hopping back and forth between different cities, it would’ve been more balanced had there been a wider range of examples.

Manhattan is far and away the most discussed, with Boston, Chicago, Philadelphia, San Francisco, and L.A. also frequently mentioned. Every so often, a city like Baltimore or St. Louis makes an appearance.

Cities develop differently depending on the region. A city which started as a frontier town and has much more space to expand is radically different from one which grew up around an agrarian economy or a densely-populated city with little choice but to expand upward.

9. The Upper West Side, which frequently comes in for condemnation as not diverse enough or laid out properly, beautifully revitalized without chopping up its very long blocks!

10. So what if a landmark like a library doesn’t stand out in purpose and appearance? People know where their own libraries are, even if they look similar to nearby buildings!

11. I agree density is a positive force for diversity and vitality, but too much density is a bad thing. Just look at cities like Delhi or Beijing. No one normal enjoys living like that.

12. Even a city with relatively manageable density needs more than a few high-rises to comfortably accommodate everyone. They’re not inherently negative and impersonal.

13. Unslumming is a lovely ideal, but contrary to human nature. People tend to want to move on up as their socioeconomic situation improves instead of happily staying in the old neighborhood and investing beaucoup bucks into fixing up an old rowhouse or upgrading to a larger apartment.

It’s natural to upgrade to new digs reflecting a new status. Why in the world would someone who’s worked very hard to become middle-class voluntarily stay in a tenement, and why would a self-made millionaire want to stay in a strongly proletarian neighborhood?

14. It’s unnecessarily verbose, and could’ve easily been condensed to half its size, at least.

15. What’s the point of moving Central Park’s carousel and Chess and Checkers House to the borders so more people can use them after dark? Who goes to a park at night, no matter where attractions are located?

16. I fail to see why Garden Cities are so awful. They’re the best of both worlds, a suburbanesque neighborhood in a big city.

17. I don’t get her beef with the City Beautiful movement either. Who could object to beautifying cities and increasing quality of life?

18. Likewise, I didn’t get her issue with “too many” parks. The larger the city, the more parks are necessary. People crave green spaces. If you don’t live in a neighborhood, you’re not in a position to authoritatively declare a park is a failure! 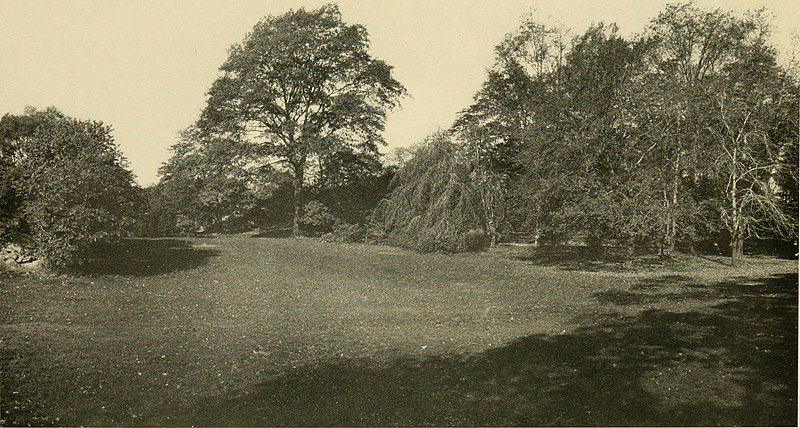 20. Her vision of an urban Utopia is as much predicated on how people “should” react as urban planners’ “reforms” were. Both unable to understand the wider demographic picture.

21. While I share her dislike of suburbia, at least I understand why so many families were drawn to it in that era. Mrs. Jacobs constantly trots out Greenwich Village as the be-all and end-all of perfection which everyone should aspire to live in.

22. Even in 1961, the famous ballet of Hudson St. was unusual. She’s idealizing a way of life that was well on its way out. Unless something radically changes, bourgeois urbanity just isn’t coming back.

2 thoughts on “Yeas and nays of city planning”