While the dark side of the postwar exodus to suburbia is well-known now, very few people had any reason to see it as anything but wonderful and a dream come true at the time. After all, those in charge of urban renewal and suburban expansion were motivated by noble intentions, wanting to help people.

Like so many other things in life, the serious, inherent problems only became apparent in hindsight, after they’d snowballed and led to many once-great cities’ absolute nadirs several decades later. 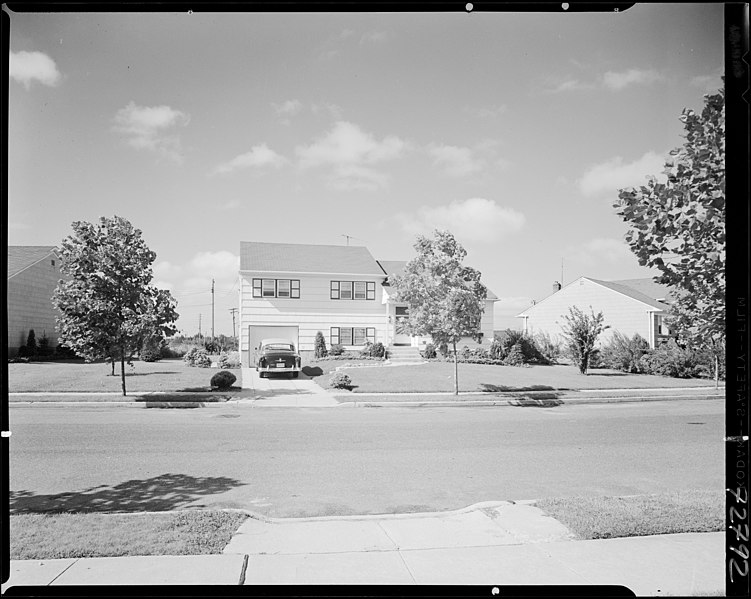 There was a severe housing shortage after WWII, with roots in the Depression. People were desperate for bigger homes, particularly as they started families, and wanted to get out of cramped apartments and in-laws’ houses.

The G.I. Bill guaranteed low-interest home loans to veterans, with the best deals on brand-new houses. Many of these guys had never owned their own houses before. The appeal was undeniable.

Thanks to the G.I. Bill, many vets also were able to attend college and thus move into the ranks of the bourgeoisie. The cost of living was much better in this era, and more and more people bought cars.

If you own a car, you’re not beholden to public transport and living in the same city as your job. And with your college education, you have improved career prospects with a higher salary.

Many of the early suburban tract houses were rather small by modern standards, under 1,000 feet, but that was positively spacious to guys who’d spent the last few years living in foxholes and huts, and families crammed into too-small apartments.

Their cookie-cutter sameness didn’t bother that many people, who just wanted their own houses regardless of the details. That sameness made them easy and quick to construct, move-in ready, even equipped with kitchen appliances and TVs.

After the war, everyone was eager to resume normal life, and for many, that included accepting a conformist culture where people blended in. Then as now, going along with the crowd was far easier than going against it.

People who chose to remain in cities were viewed as the strange ones, not the ones moving en masse to picture-perfect new suburbs. 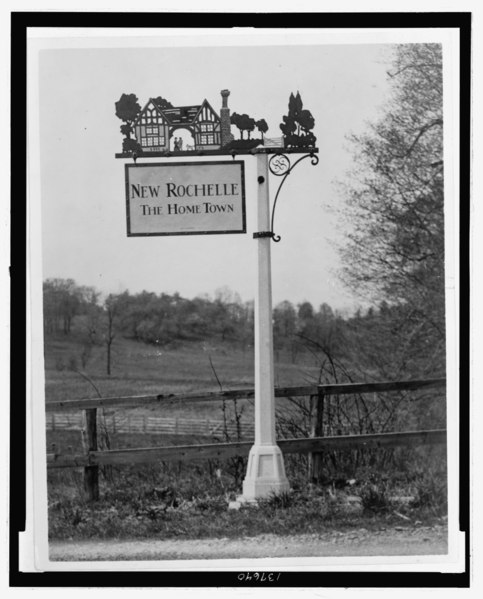 Almost exclusively, these new suburbs were settled by couples in their twenties with very young children. It was easy for them to leave a city and start all over again. They didn’t have established careers, homes they’d lived in for years, children in school. Suburbia represented a perfect fresh start at the perfect time in their lives.

Everyone in the neighborhood was therefore a built-in friend, often from the same original city. The kids were roughly the same age and could grow up together, and the adults were from the same generation.

Another huge draw of suburbia was the guaranteed green space. People coming from densely-populated places had never had their own yards, or at most had had rather small, shared yards.

Yes, there are always parks, but as more and more cities went downhill thanks to disastrous urban planning decisions, the parks went downhill as well. Many people avoided them out of fear. And unfortunately, not all cities have a good distribution of green spaces.

Prior to suburban sprawl destroying many precious natural resources, there was also the appeal of living near a real woods and/or body of water, even right across from your own backyard. Cramped urban apartment, spacious detached house in the middle of nature? 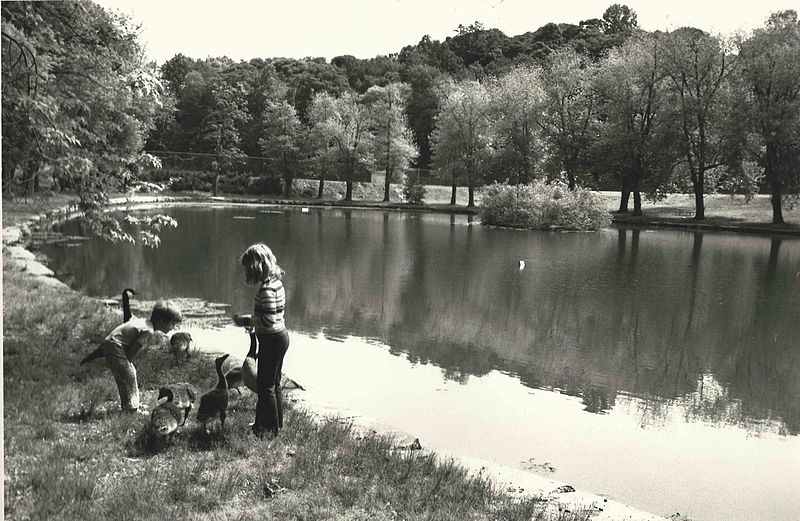 As urban decay got worse, so did schools. Even private schools suffered when much of their former base relocated to suburbia. They either had to close or relocate themselves. Though there was still the issue of too-large class sizes in many places (owing to how many kids were being born in this era), there were at least better teachers and school systems.

This wasn’t a one-time move over a few years just after the war ended. People continued hightailing it to suburbia all through the Fifties and into the Sixties, particularly as most cities got worse and worse. Rising crime rates and devastating urban decay made many people afraid.

Some people saw or smelled smoke just a short distance away not long after moving to suburbia, leaving just ahead of the riots which tore many cities apart. Those who hadn’t already left, and had the means to do so, fled in the wake of these riots. 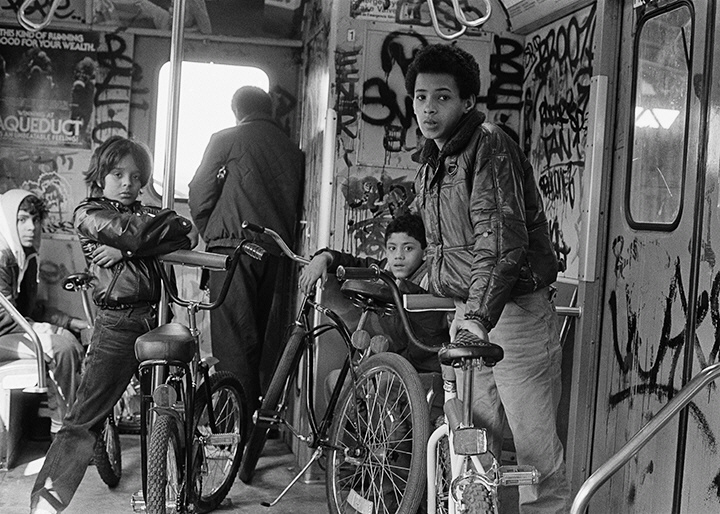 The only people left in cities after the riots were too poor to leave, just passing through while attending college, or the rare few who genuinely loved city life and wanted to be there more than in a suburb.

Sadly, the great life promised by suburbia wasn’t available to everyone, as we shall see in the next post.

One thought on “Writing about the postwar exodus to suburbia”