This was my ninth year doing the A to Z Challenge, and my seventh with two blogs. For the second year in a row, I waited till March to starting researching, writing, and editing posts on both blogs. I did my names blog first, since those posts were pretty short and didn’t require huge amounts of research. Somehow I finished my main blog posts with time to spare.

Even more unusually, I didn’t even have themes for either blog till March. Despite having a list of topics for future Challenges for my main blog, I ended up using a theme I only hit upon during early March. None of the other planned themes grabbed me, and lack of passion tends to show up in writing.

My reason for choosing historic NYC was because I was so excited about my characters the Konevs moving back to the city in June 1952, but towards the end of the month, it finally dawned on me that the reason this storyline in my WIP never came together well was because it was all wrong. The Konevs’ family connection to the city isn’t going anywhere, though.

At least I got an awesome theme out of it!

The letters I had the hardest time choosing topics for were F, H, I, J, K, O, X, Y, and Z. I wanted places and things which feature in my writing, not just things in NYC which my characters may have visited off the pages. I also wanted to focus on lesser-known subjects, though that was rather hard for some of those letters, with relative few things to choose from.

For X, I was considering the Xenia Streets in Queens and Staten Island, Xi’an Famous Foods, and Xemu Records, but none of them felt right or relevant. I finally hit upon the idea of looking for a church named for St. Francis Xavier. Though X is a really hard letter for most people, it’s usually a lot easier for me to find topics. 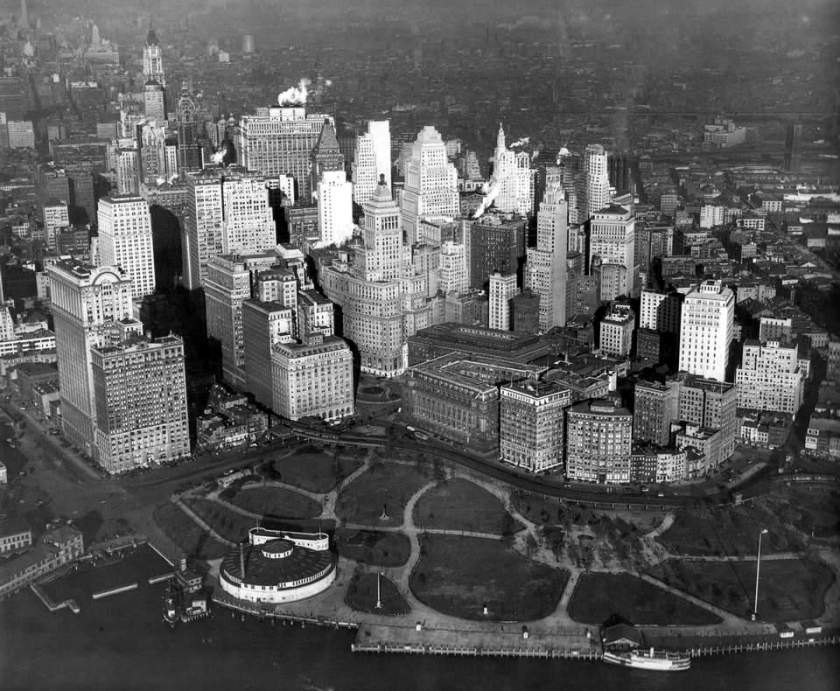 I wasn’t able to visit nearly as many blogs as I’d hoped, though there’s always the Road Trip to catch up. This indefinite lockdown has taken a huge toll on me mentally, and I’m afraid my cyclical depression may be triggered if things don’t change soon.

I also retained the bad luck I’ve had the last few years, where I end up clicking on a lot of links to blogs which never started the Challenge or quit partway through. I get wanting to resume the habit of regular blogging after a hiatus, but why sign up when you’ve not blogged in a few years? Participation in general seems to have been down the last few years.

There were also the usual issues—no commenting option; putting A to Z posts on a difficult to find, entirely separate page; posting multiple times a day and not putting the A to Z post on top or hyperlinking it at the start of the top post; lots of big graphics and text blocks to scroll through before finally finding the A to Z post.

Next year’s theme will be really special! It relates to a landmark anniversary in 2021.