Inwood Hill Park is named for its location on Manhattan Island’s northernmost neighborhood. Though there’s one more neighborhood above Inwood, Marble Hill, it’s on the North American mainland and not the island. Unlike the vast majority of Manhattan, Inwood has ample green spaces.

This park, on 196.4 acres, boasts the borough’s largest surviving old-growth forest. This is no artificially-created park, but predominantly natural and unlandscaped. So many people gush over a clichéd view overlooking Central Park, but wouldn’t you prefer looking out on a real forest with caves, a salt marsh, a creek, and a river? 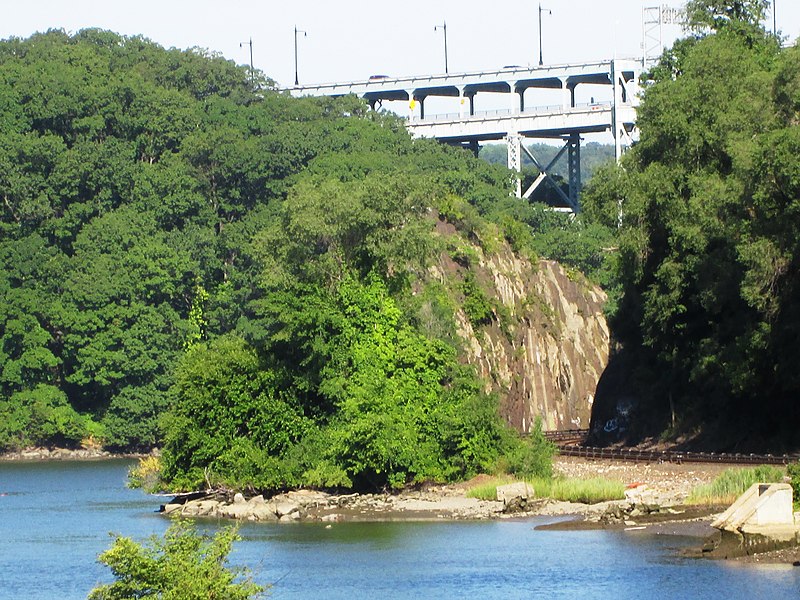 The Lenape tribe lived in the area till the 17th century, using the nearby Hudson and Harlem Rivers as a ready source of fish. Archaeological evidence has unearthed remains of their settlements, campfires, and artifacts.

According to legend, Peter Minuit bought the island for $24 in 1626 under the park’s largest tulip tree. Sadly, it was felled by a 1933 storm. The base of the tree remained till the 1950s, protected by an iron fence, but it rotted away. A commemorative plaque on a boulder stands there now.

Fort Cockhill was built in the park during the Revolutionary War, overlooking the mouth of Spuyten Duyvil Creek at its confluence with the Hudson River, and containing two cannons. In this era, the area was called Tubby Hook Hill and Cox’s Hill.

By the 19th century, many millionaires had country retreats there. It also was home to an orphanage (of which there now is no trace), a free public library, a women’s charity home, and one of Manhattan’s final farms. One of the park’s freshwater springs was used for drinking water by builders of the Henry Hudson Bridge.

The two estates of Samuel Lord (of Lord & Taylor fame) were destroyed by fire in the latter half of the century.

Andrew Haswell Green, the Father of Greater New York, suggested creating a park in Inwood in 1895. This idea didn’t interest anyone at first, but the discovery of archaeological remains helped to bring people around. Also helping this proposal were the landscape’s beauty, the hill’s unique geology, the lovely views, and historical associations.

The city bought parcels of land between 1915 and the early 1940s, and the park officially opened 8 May 1926. Who else but Robert Moses evicted the squatters living in abandoned estates around the perimeter!

During the Depression, Works Project Administration employees paved over trails and added lampposts.

Muscota Marsh, along the Harlem River, is one of Manhattan’s last surviving natural salt marshes. Waterfowl flock to this marsh, among them ducks, geese, herons, cormorants, and gulls. Living in the water are mollusks and crustaceans, and growing by the banks are bullrushes and cordgrass. Owls, red-tailed hawks, cardinals, bluejays, eagles, and wild turkeys live in the woods.

Much of the flora and fauna can be found nowhere else in Manhattan—cottontail rabbits, a species of chestnut trees immune to bark-attacking blight, southern flying squirrels, red-bellied salamanders, white-footed deer mice, Dutchman’s breeches (a white flower), opossums, meadow voles. Other wild residents are raccoons, foxes, and grey squirrels.

Foxes used to populate the park as well, but an increasing coyote community put a stop to that. 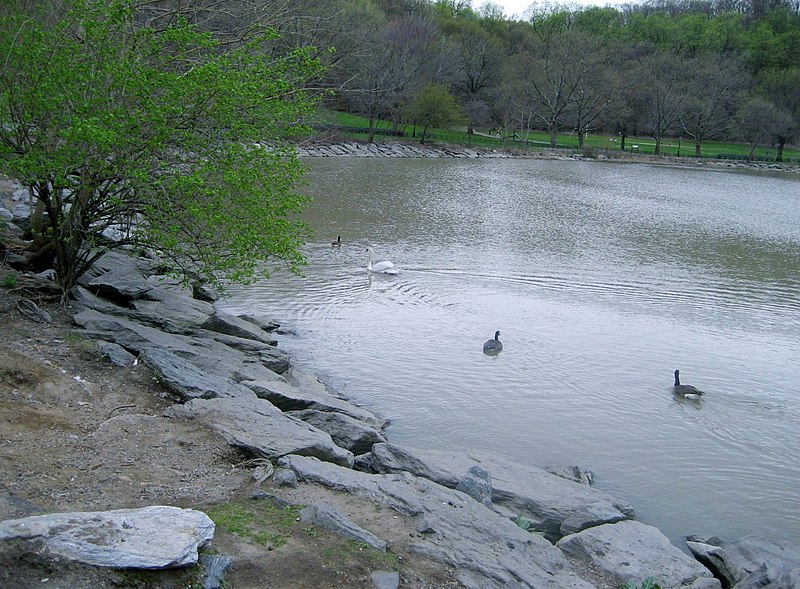 In 1992, the natural areas were renamed Shorakapok, which means “the wading place,” “the place between the ridges,” or “the edge of the river” in Lenape. This native name for the area may have given rise to the name of the fort, as unfortunate as Cock Hill sounds in English.

The Inwood Hill Nature Center was dedicated and opened to the public on 15 September 1995, and is located along the marsh. This is also the best place to watch the eagles. 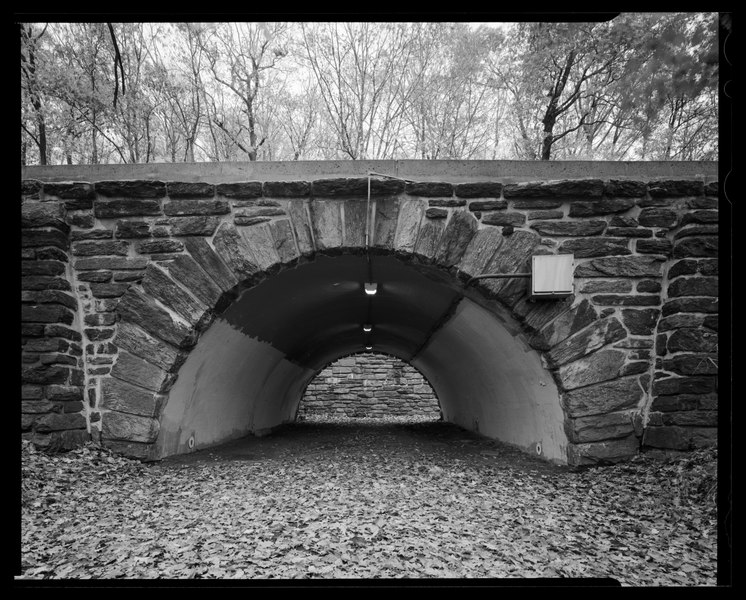 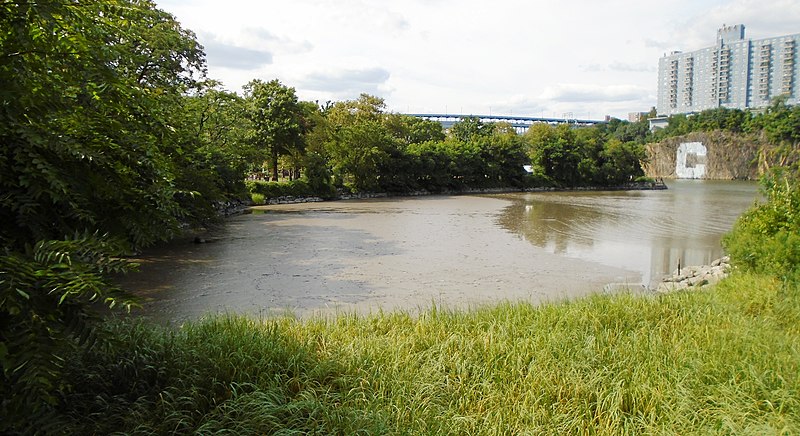 My characters who live in nearby Marble Hill sometimes go to Inwood Hill Park. Van Cortlandt Park is very pretty too, but the natural beauty of Inwood Hill can’t be beat.