As I’ve said many a time, if you’re uncomfortable with historically-accurate terminology and attitudes, hist-fic isn’t the genre for you. It’s important to separate your own views from ones which might unsettle you but were widespread. E.g., it took me years to feel comfortable using the word Negro in narrative text (beyond just dialogue), but it finally got through to me that the term African–American was really anachronistic.

That commitment to historical accuracy applies perhaps a hundredfold when adapting someone else’s story to the screen. Knock yourself out being anachronistic if you must, but show basic respect to your source material!

That’s exactly the problem with Anne with an E, adopted from Lucy Maud Montgomery’s classic Anne of Green Gables. The screenwriter has openly declared her intention was to “update” it with 21st century Woke values. Laughably, she truly believes the lines between the scant original material she retained and the stuff she invented are seamless. Nope, anyone familiar with the book knows exactly what’s out of place.

By all means, put your own spin on a story that’s already been adapted multiple times. You can draw out things which were unsaid in the original but quite painfully brewing in the background during that era, or emphasise certain themes with parallels to current worries. Fill in gaps with stories of your own creation.

However, you need to stay true to the voice, style, and spirit of the source material instead of taking it in an entirely new direction to correct what you see as unenlightened omissions or embarrassing attitudes. I’ve zero problem with hist-fic including things like racism, bullying, gay and lesbian characters, child abuse, or menarche, but none of that was in the original!

Here’s an idea: If you feel so strongly about checking every single SJW box, create your own story instead of hijacking someone else’s and giving 19th century characters 21st century Woke Stasi values.

The first book in the series was published in 1908 but set in the 1870s. It’s beyond laughable to believe anyone in that era, particularly in a small rural town, would’ve done or tolerated any of this! There are so many outright inventions, distortions, and anachronisms, such as:

1. Anne never adds Marilla and Matthew’s surname to hers with a hyphen!

3. And hosting a freaking “queer soirée” at her mansion?

5. Rev. Allan is now a raging, heartless misogynist instead of a kindred spirit?

6. Anne never ran back to the orphanage after the misunderstanding re: the missing brooch, and thus Matthew never rode like a madman to bring her back. 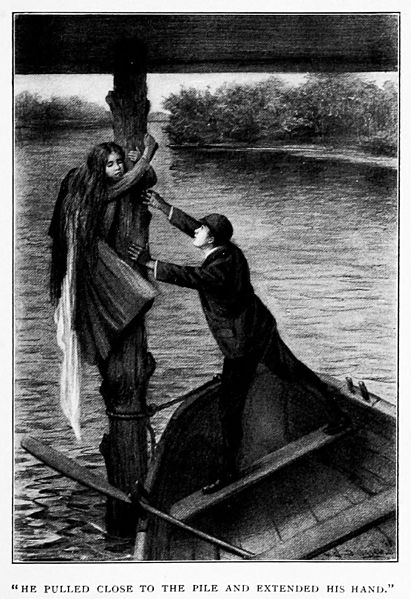 9. The relationship between Anne and Gilbert is twisted into soap opera-esque garbage, almost nothing in common with the source material.

10. Anne was never brutally bullied, despite some early difficulties fitting in.

11. Cole is an invented character, and it goes without saying any gay character would’ve been deep in the closet instead of coming out to anyone he didn’t already know was a friend of Dorothy. Even the most radical, open-minded person wouldn’t have been so nonchalant and accepting.

12. Sebastian is a wonderful character, but he’s also invented. There aren’t any significant Black characters in the books, though The Bog is a real neighborhood in Charlottetown, Prince Edward Island.

13. There’s no menarche storyline either. People just didn’t openly talk about menstruation in that era!

14. Also no storylines about lost loves Matthew and Marilla had.

15. Anne never investigates her family history at the orphanage or local church.

16. Ka’kwet is also an invented character.

17. Josie not only is engaged to Mr. Phillips, but leaves him at the altar?

18. Anne was brutally abused by her prior caretakers?

I hate this SJW mindset of depicting historical characters as the worst racists, sexists, homophobes, ignoramuses, and bigots who ever lived, while making sure to give the sympathetic characters anachronistic 21st century values. Even the most radical, against the grain people operated within certain parameters.

And if you can’t accept that, do us all a favor and stick to contemporary settings.