Over the last eighty years, GWTW has rightly won much acclaim, both critical and popular. While much of the story is firmly grounded in the world Margaret Mitchell’s family moved in, and thus doesn’t reflect Southern society as a whole, all stories are necessarily based on the author’s own personal views and/or experience. She wrote about upper-class slave owners because that was her frame of reference. Someone whose forebears were slaves or poor whites would’ve crafted an entirely different story!

We can’t divorce a story from its cultural, social, and historical context. It’s natural to have one’s own personal reaction to something, but we can’t expect everyone to share our views. Even if we might feel uncomfortable at certain aspects, we can’t deny that was “just how things were” in that specific milieu.

If a story’s premise is no longer relevant (e.g., being unable to get in touch with someone pre-cellphone era, a couple pretending they’re married to share a hotel room in an emergency and spending the entire night avoiding actually being in the room together), think about the bigger picture.

If the overall storytelling and characterisations are strong enough, it shouldn’t matter how outdated certain aspects might be. 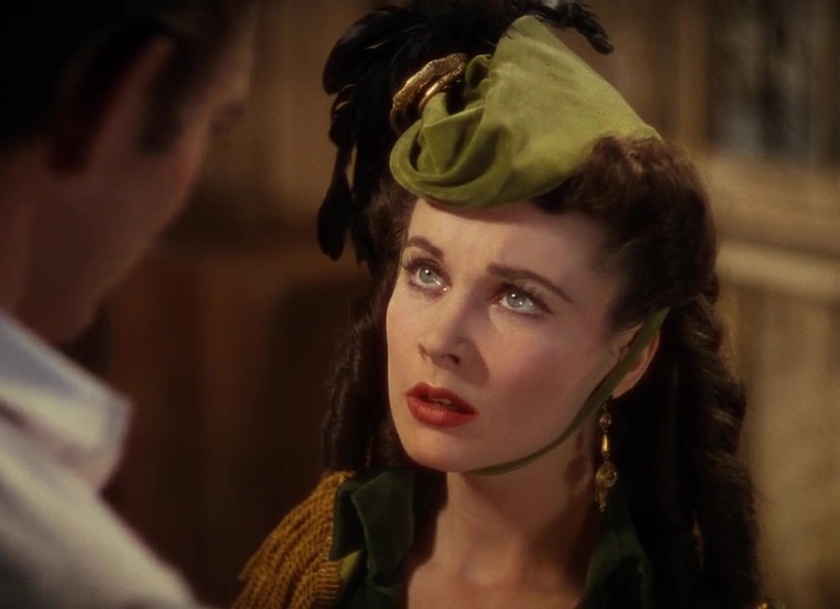 We also are only as good as the material we have to work with. Some people both then and now might lambaste Hattie McDaniel as an Aunt Jemima for playing so many servants, but what other options did she have? Race movies, shot by and for African–American audiences, had less reach than mainstream Hollywood films, and it’s better to make $700 a week playing a maid than $7 a week actually being one.

In both the book and film, Mammy is one of the most important, strongest characters. It could also be argued she’s the most consistent, and she’s the only one who can talk any sense into Scarlett and hold her in check. She’s hardly a one-dimensional stereotype. Her character has so much humanity and warmth. 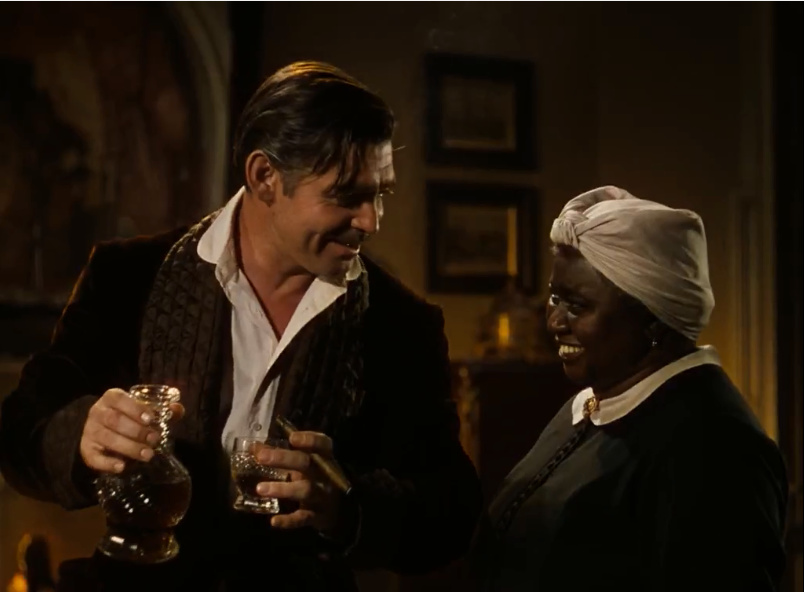 Of course I wish there had been more opportunities for minorities to play major roles outside of race films, and that white actors hadn’t been made up to look Black, Chinese, Arab, etc., while shunting actual members of those races into secondary roles in the same films or bypassing them altogether. However, that’s unfortunately how film history unfolded. We can’t change what happened.

Within that context, we should be happy about performers like Hattie McDaniel and Anna May Wong who made the most of those limitations to demonstrate great talent and dignity. I’d much rather see an African-American playing a railway porter or maid as a fully-rounded, strong character than used as cheap material for laughs or depicted as a villain. 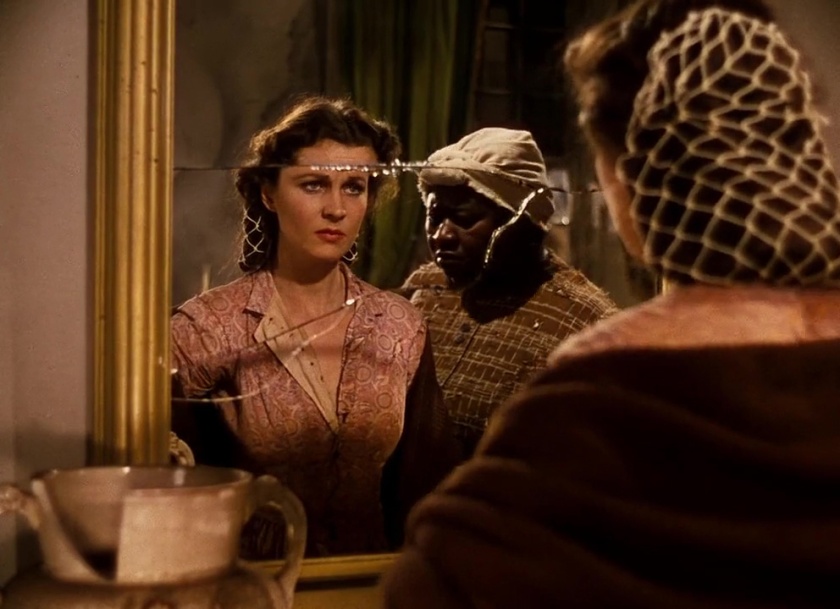 People who latch onto needing everything to fall in line with 21st century Woke™ sensibilities are missing out on a lot of truly great art from the past. No one living in reality denies GWTW paints an unrealistic picture of the Old South and (particularly in the book) has some racist content. But that’s not why people are still voraciously reading, watching, and studying it eighty years later.

This is a classic Bildungsroman, a coming-of-age story where the journey through life is the plot, set against the epic backdrop of the Civil War and Reconstruction. While it can also be classified as a romance novel, the love story is just one aspect of many. GWTW is the complete package and can’t be tied into just one genre.

This is the story of a determined young woman who starts out a pampered, spoilt brat and evolves into a strong survivor who won’t let circumstances keep her down. In an era and place where so-called respectable women didn’t do the half of what Scarlett does, she claws her way to the top to survive and thrive. Scarlett won’t give up Tara, or her very life, without a hell of a fight. 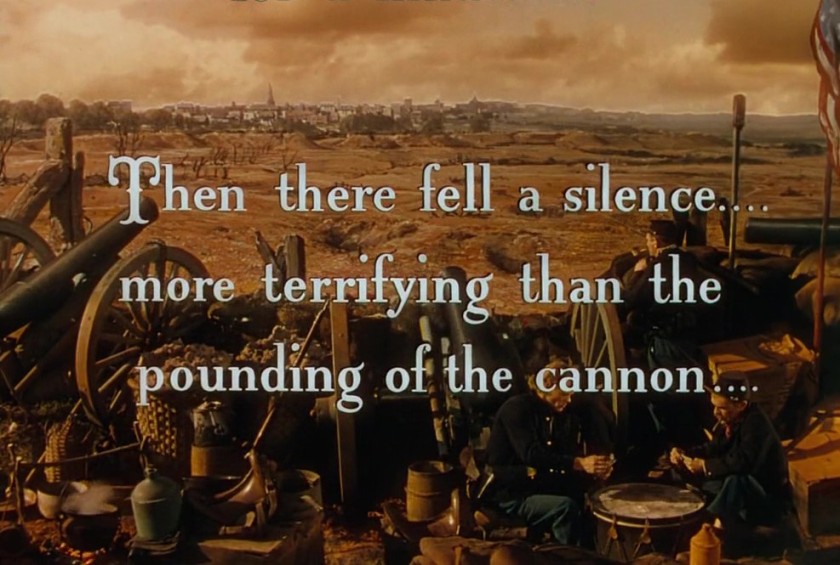 And so what if it isn’t exactly in harmony with modern life? Every story is ultimately a product of its own time and author’s biases. What matters is the deeper message, and how people across time and culture react to it. People like Dante and Shakespeare also wrote very much for the people of their own time and place, but they’ve become writers for all time and peoples because the themes and characters resonate so deeply regardless of origin.

And that is why GWTW still matters.