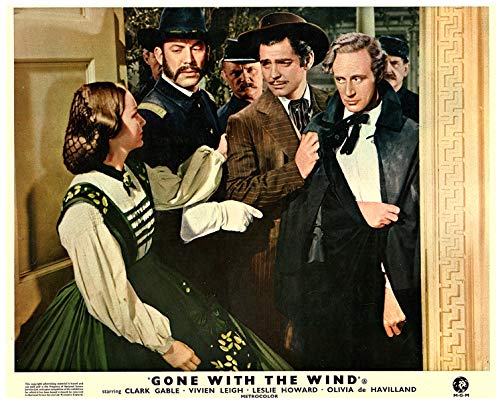 Margaret Mitchell did a great deal of historical research for her novel, which didn’t stop after she found a publisher. She spent six months checking her facts during the editing process. Much of her research was conducted at Atlanta’s Carnegie Library, since razed to build the Atlanta–Fulton Public Library. Its replacement, in the same spot, has a permanent Margaret Mitchell exhibit on the third floor.

But just as with all hist-fic, there are some elements which were uncommon for the era. Unlike many historical novels and films today, though, they’re within the realm of plausibility, and other characters react to them as the anomalies they are, with the obvious notable exception of the romanticised Old South. The Atlanta Historical Society has hosted many exhibits related to GWTW, among them 1994’s “Disputed Territories: Gone with the Wind and Southern Myths.” Subjects explored included “How true to life were the slaves in Gone with the Wind?” and “Was Scarlett a Lady?”

In many ways, Scarlett perfectly fits the mold of a Southern belle. She dresses the part, understands the importance of marriage, isn’t an intellectual heavyweight, steps up as a volunteer nurse (much as she hates the job), comports herself with dominance over her house slaves.

In other ways, however, Scarlett violates several codes of her culture. It was extremely unusual in that era for white women of means to work outside the home, let alone run a business like Scarlett’s sawmill. She also flouts the dress code with her low-cut gowns, and tries to resist Mammy making her stuff herself before the barbecue near the beginning of the story. Scarlett doesn’t think a normal appetite is unladylike. 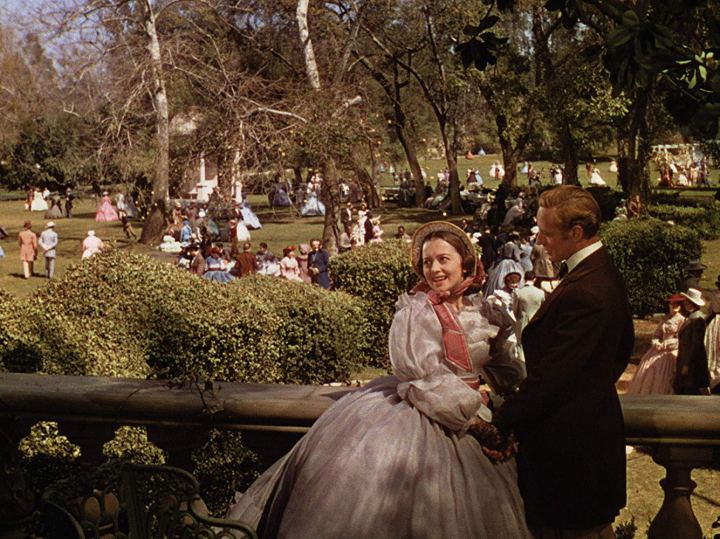 In contrast, Melanie fully embodies the archetype of the Southern belle, though her life is much less interesting in consequence. Melanie doesn’t seek work outside the home apart from wartime nursing; she’s utterly devoted to her husband and child; she’s self-sacrificing to a fault; she’s extremely loyal and trusting. She naturally fits the mold, whereas Scarlett chafes against much of it. 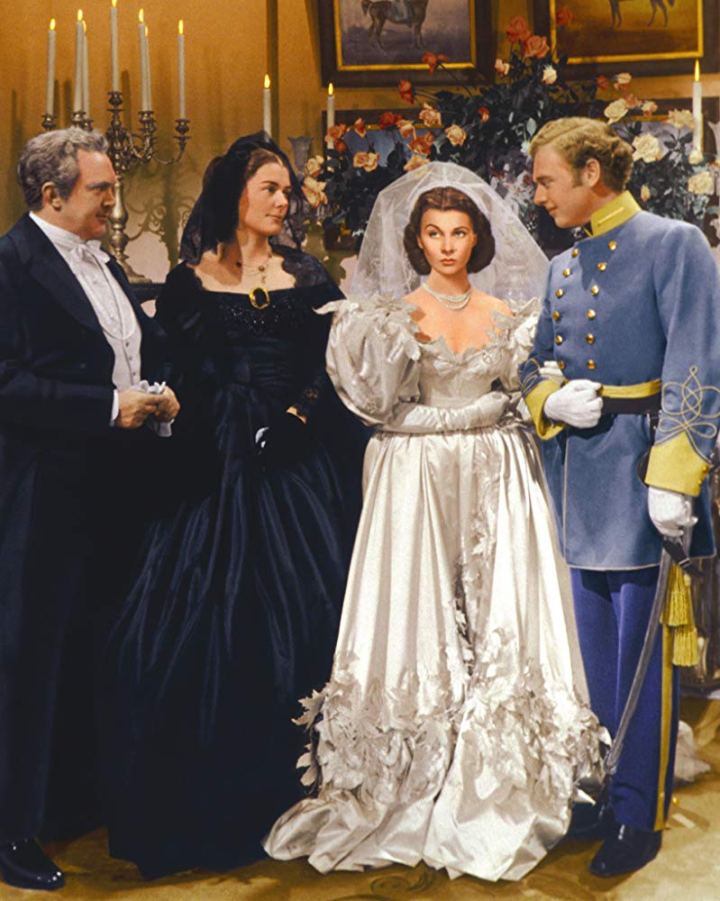 Though ages aren’t mentioned in the film, there are several age-gap relationships in the book, and it’s obvious Scarlett is much younger than her second husband Frank even without the film specifying their ages. Frank originally fancied Scarlett’s sister Suellen, who’s about thirty years his junior. Scarlett’s parents are also 28 years apart, and Scarlett and Rhett are 16 and 33 when they meet.

Both Scarlett and Melanie marry at all of sixteen, early in the story. As I mentioned previously, it wasn’t common for 19th century women to marry that young, nor to much-older husbands. On average, first-time brides after Antiquity, with certain specific, notable exceptions (e.g., Medieval Eastern Europe, the U.S. pioneer West), were 18–25, usually near the upper end of that range. Their grooms were typically 1–6 years older, not old enough to be their dads. 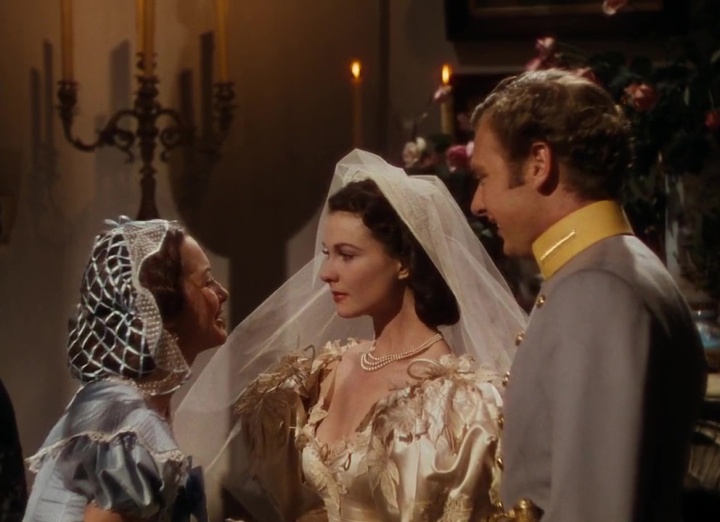 In upper-class society, however, there was more precedent of girls marrying in their late teens, and to much-older men. Though this was still unusual, it was somewhat less unusual than in the non-wealthy world. 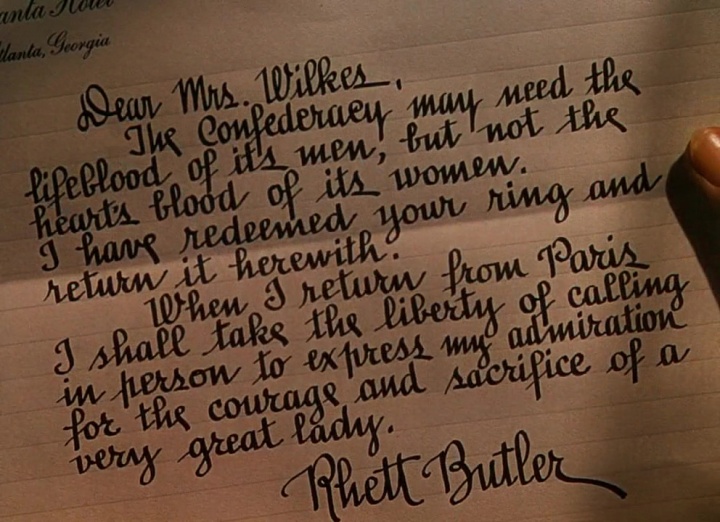 Mourning practices in the Victorian era were strict and highly regulated. Scarlett flouts custom by dancing and attending a charity function while wearing widow’s weeds. Widows were expected to wear black for four years, often the rest of their lives. Young, attractive widows transitioning to colours like grey, lilac, and lavender “too soon” were assumed to be sexually promiscuous.

Those mourning relatives, friends, employees, and acquaintances were subject to strict rules too, albeit not as severe as those for widow(er)s. Melanie only has to wear black for six months after her brother Charles dies. 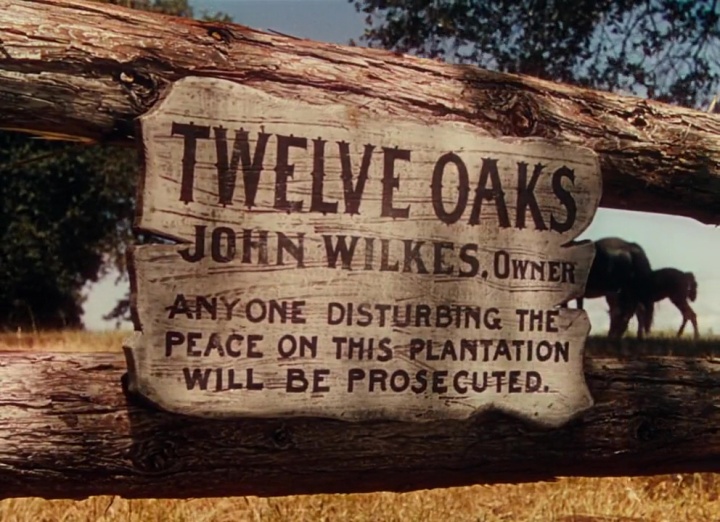 As mentioned in Part V, GWTW takes a very rosy-coloured view of the Old South, one atypical for both races. Though Margaret Mitchell grew up hearing stories of this vanished world and did a lot to further popularise that image through her novel, even she admitted it wasn’t common.

In a 1936 letter to poet Stephen Vincent Benet, she wrote, “It’s hard to make people understand that north Georgia wasn’t all white columns and singing darkies and magnolias.”

Like many people of her generation, however, she believed the Dunning School of Reconstruction, which falsified history in a very damaging way and supported the KKK. It was a very wise decision for the screenwriters to significantly tone down that aspect of the book! 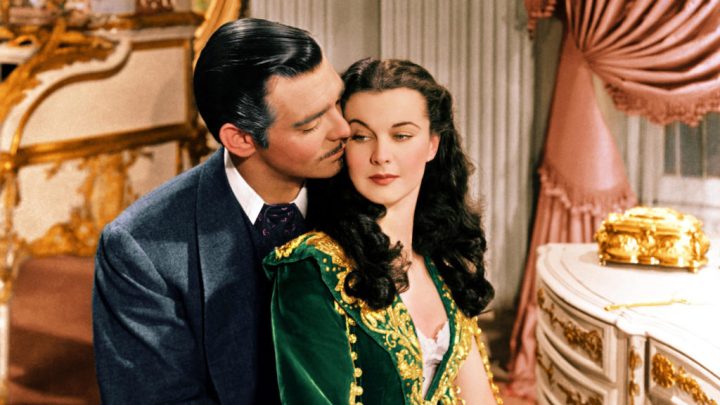