After a violent fight with a former gendarme, Imre Goldmark is being smuggled out of Budapest and into Italy to join his girlfriend Csilla and their friends. Imre is afraid he killed the gendarme, and his mother doesn’t want to take any chance. Imre’s sister Júlia decided to leave Hungary too.

They’ve just climbed into a cattlewagon of an unguarded train with assistance from their smuggler. 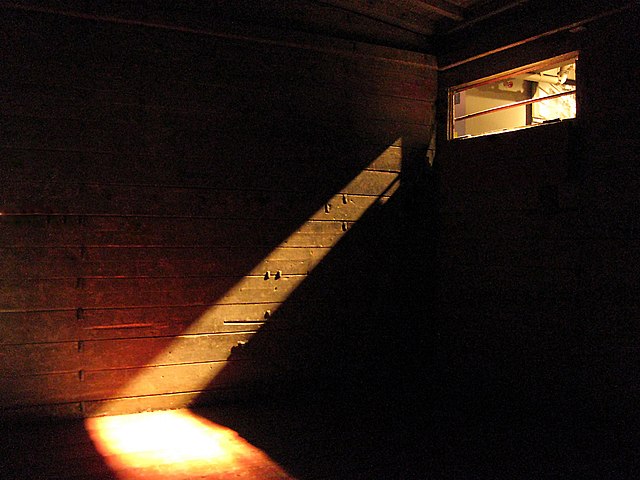 They were plunged into darkness after the door slid shut and the locking mechanism closed. Júlia eased herself onto the straw on the floor, and Imre followed her lead after removing the heavy sack.

“So this is how Csicsi travelled,” he whispered. “Now I know a little bit how she felt. If this feels degrading, I can only imagine how much worse it must’ve been to be packed in with eighty other people in the heat of summer, and with a hostile gendarme hanging onto the outside of the car.”

“I think I love her. She’s not the type of woman I would’ve considered myself interested in, but we seem well-matched so far. I wouldn’t have killed a man for any of my other ladies.”

7 thoughts on “WeWriWa—Plunged into darkness”