After a violent fight with a former gendarme, Imre Goldmark is being smuggled out of Budapest and into Italy to join his girlfriend Csilla and their friends. Imre is afraid he killed the gendarme, and his mother doesn’t want to take any chance.

Imre’s sister Júlia announced she wants to escape too, and explains she’s terrified of all the occupying Soviet soldiers and feels a world apart from her classmates due to their disparate wartime experiences. After the smuggler asks Mrs. Goldmark if she gives permission for Júlia to leave, Júlia adds to her earlier plea. 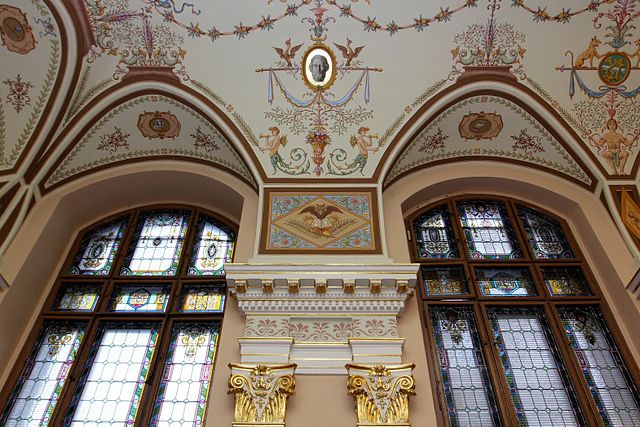 “I’ll attend a good lycée and keep out of trouble, though I’d prefer to go to a school with other survivors. No offense, Anyuka, but you seem to think the world is still mostly the same as it used to be. If there’d been no war and occupation, I would’ve been happy to attend a Hungarian gymnasium and get my matura, or to study abroad at a fancy Parisian lycée. We don’t live in that kind of world anymore. We belong with our own people, no matter how much more money we have than most other survivors. I’d probably be happiest in a city that wasn’t Paris.”

“If your mind is made up, I suppose I can’t deter you,” Mrs. Goldmark said. “You can pack after supper.”

11 thoughts on “WeWriWa—Determined to leave”