Imre Goldmark put himself in a great deal of danger by going to his girlfriend Csilla’s old house to dig up valuables she hid last spring. He got into a violent fight with the gendarme who took over the house, whom he believes he murdered. Imre fled back to Budapest with the valuables and a broken hand.

His mother quickly found a smuggler from the Brihah, a group which successfully got many people out of harm’s way in the early postwar years. However, no one expected Imre’s sister Júlia to announce she wants to escape too. 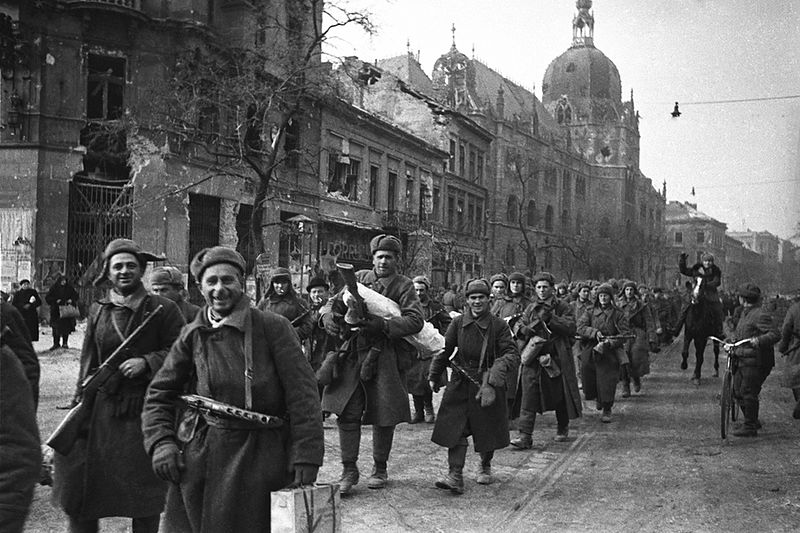 “Since when? You still have a few more years of gymnasium. Imcsi will have plenty of company with his friends, so you needn’t worry he’ll be lonely.”

“I don’t want to stay in Hungary anymore. None of the people at my gymnasium understand what I went through, living in a ghetto under false papers and terrified every single day. They didn’t lose their fathers to forced labor brigades, and didn’t almost lose their mothers to an Arrow Cross firing squad. And those damned Russians are everywhere. Some of them are really nice and helpful, but a lot of them only see someone with breasts and a skirt and want to have their way. I don’t want to spend the next few years constantly on-guard when I’m walking anywhere, thinking about which soldier might try to rape me. I’ll feel much more comfortable and safe in France.”

4 thoughts on “WeWriWa—Reasons for leaving”