Imre got into a violent fight with the gendarme who took over Csilla’s house, Mr. Mészáros, which may have ended in murder. He fled back in Budapest, and now is at a nearby hospital with his mother. The doctor has just explained Imre broke his entire left hand, his dominant hand. 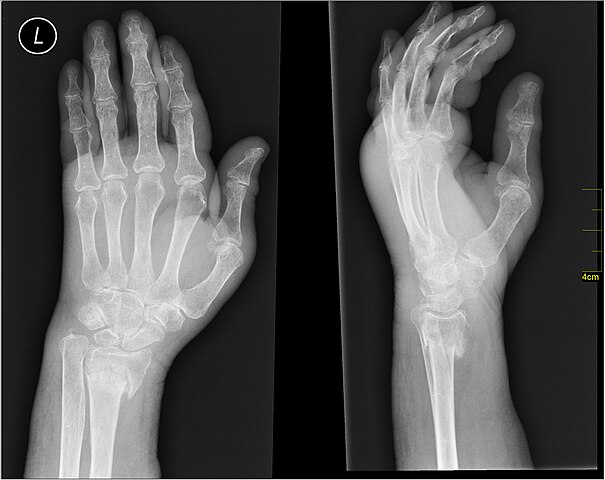 The doctor wrapped gauze around Imre’s hand and put it in a splint. Then, at last, the blessèd morphine was injected.

“Were you in a bar fight, son, or did one of those damned Russians attack you?”

Imre looked at the doctor warily. “Are you going to keep this information private? I don’t want word about this to get around.”

“Think of me like a priest. Everything we say is confidential, and can’t be used in court. What exactly did you do?”

“I think I killed someone,” Imre blurted out.

6 thoughts on “WeWriWa—Talking with the doctor”