It’s November 1945, and Imre has stayed behind in Budapest instead of being smuggled into Italy with his girlfriend Csilla and their friends. He’s determined to perform some modern Herculean labors, starting with going to Csilla’s hometown Abony to recover important possessions she hid last year.

The gendarme who took over Csilla’s house, Mr. Mészáros, discovered Imre in the cellar, and a violent fight broke out. Imre suspects he may have killed Mr. Mészáros, and got out of that house after discovering Csilla’s old sled and tying down the oversized objects he uncovered. The rest are in a large postal sack around his neck.

On his way to the depot, he begins wondering when Mr. Mészáros’s wife and daughters will return and discover what happened. 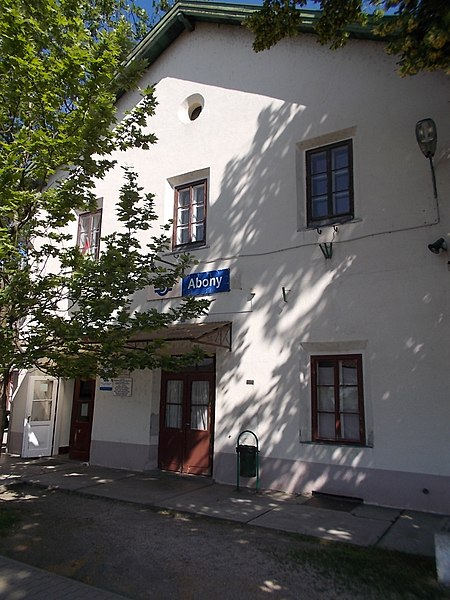 Perhaps they’d get the authorities involved, and he’d be implicated and tracked down. If that happened, he had to escape Hungary as soon as possible.

The sight of the depot was a welcome blessing, after a thirty-minute walk that seemed to take thirty days. He asked for a ticket to Nyugati Station, struggling to speak in a normal tone of voice, and pushed the pengő across the counter. As soon as the train steamed into the station, Imre rushed aboard with the sled, found a seat, and almost collapsed. Once everyone was aboard and the journey had begun, a porter came around offering drinks and light refreshments. Imre asked for vodka, and chugged it down as soon as it was in his hand. The moment the miraculous natural pain-killer hit his tongue, the intense pain began ebbing away. He knew it’d come back once the alcohol was out of his system, but for now, it was nice to forget reality.

5 thoughts on “WeWriWa—Escape to the depot”