It’s November 1945, and Imre has stayed behind in Budapest instead of being smuggled into Italy with his girlfriend Csilla and their friends. He’s on a mission to perform some modern Herculean labors, starting with going to Csilla’s hometown Abony to recover important possessions she hid last year.

The gendarme who now owns Csilla’s house, Mr. Mészáros, has discovered Imre in the cellar, and demanded he leave behind the unearthed treasure. Imre insists he’s taking it with him, since it belongs to his girlfriend, but Mr. Mészáros is just as determined to keep the valuables. 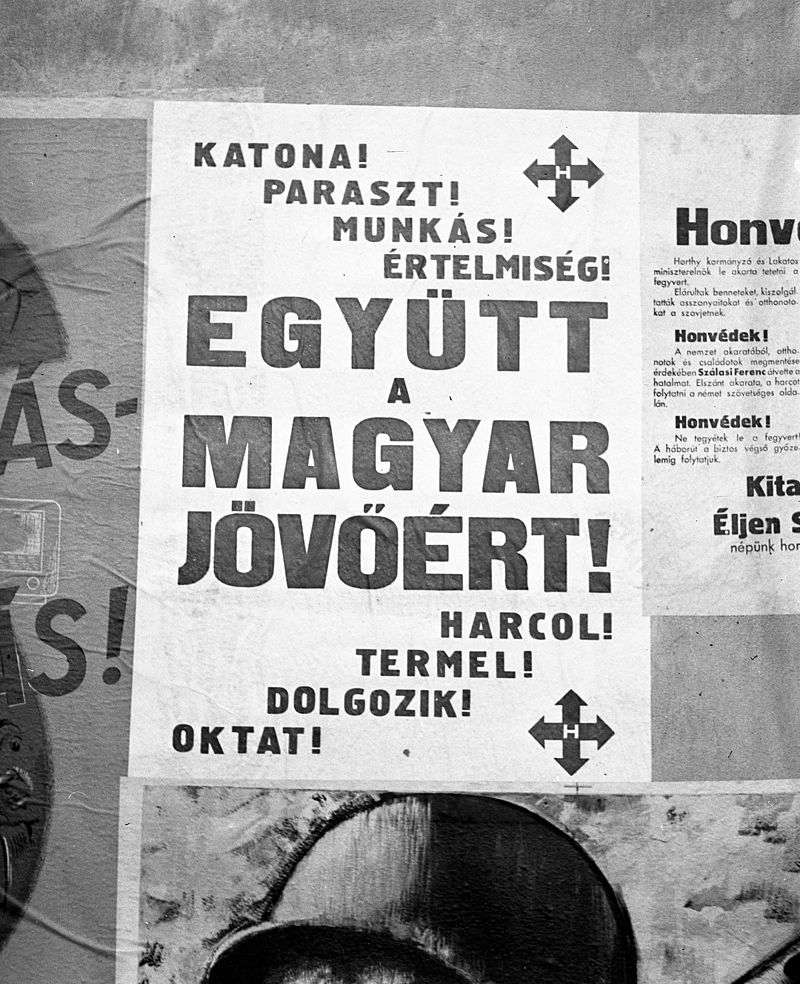 “Look, if you won’t get the hell out of my house and leave my belongings, I’m going to call the police. Thank God there are still some real Hungarians on the police force, in spite of these damned Russians swarming all around.”

“They’re my girlfriend’s belongings. If you try to take them, I’ll tell the Russians, and I bet they’ll be really interested in learning there’s a former Arrow Cross officer lurking about.”

“You expect them to believe you over me? All I have to do is say a young hoodlum broke into my home and robbed me, and is now trying to cover his tracks by lying about my past. Did your girlfriend really send you here to do her dirty work? I’d expect a mannish girl like that would do this herself, instead of hiding behind a man.”

4 thoughts on “WeWriWa—Not backing down”