This is edited and expanded from an entry in my “Too Young, Too Soon” series on my old Angelfire site, written around 2005–07. 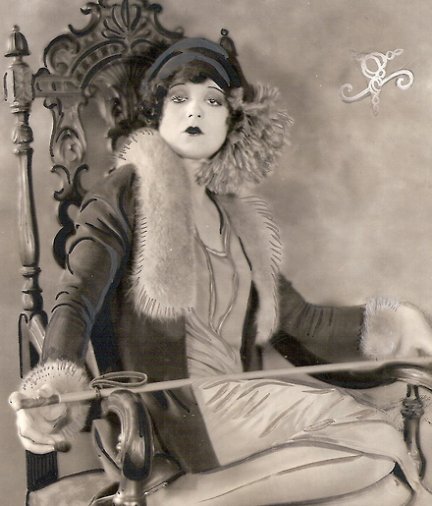 Marie Prevost (née Mary Bickford Dunn) (8 November 1898-23 January 1937) was born in Sarnia, Ontario, to Hughlina Marion Bickford and Arthur “Teddy” Dunn. Sadly, her railway conductor dad died when she was an infant, from gas seeping into the St. Clair Tunnel.

As a toddler, Mary acquired a stepfather, Frank Prevost. In 1900, her halfsister Marjorie was born.

Frank moved the family to Denver soon after the marriage. He was a surveyor and miner who frequently forced them to move in pursuit of get rich quick schemes. Eventually, they settled in L.A., and Hughlina and Frank divorced.

Marie attended Manual Arts High School, which was then a vo-tech school. In 1915, she became a secretary for a law firm representing Keystone Film Company. It was through this job she scored a bit part in a Keystone film.

Mack Sennett was so impressed by her, he demanded she be brought to his office, and signed her to a $15 a week contract.

Marie initially played minor comedic roles as a sexy innocent, and became one of Mack Sennett’s famed Bathing Beauties in 1916.

Marie’s first lead role came in 1919, with WWI propaganda film Yankee Doodle in Berlin. Her popularity was immediate, so much so she soon desired to change studios to make the most of her potential. She felt Sennett only cared about making money, not quality and creativity.

Keystone released her, and she signed a $1,000 a week contract with Universal in 1921. Wonder boy Irving G. Thalberg, pre-MGM, helped to make her a star by giving her lots of publicity.

Among the publicity stunts he arranged was sending her to Coney Island to publicly burn her bathing suit, symbolising the end of her Bathing Beauty days. 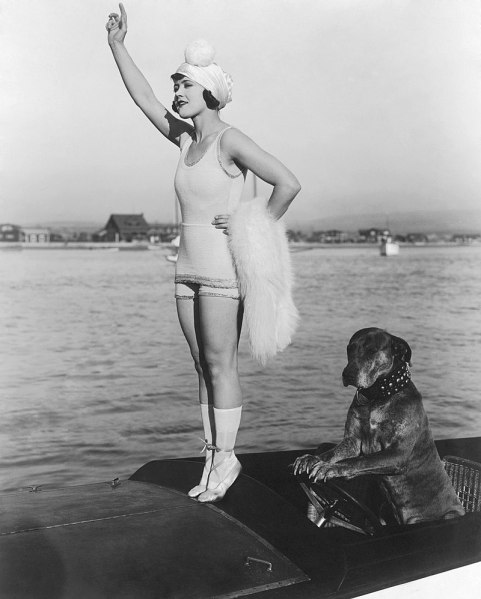 Marie starred in light comedies during her time at Universal. When her contract expired in 1922, she signed to Warner Brothers for two years, $1,500 a week. Her future second husband, Kenneth Harlan, was also signed to Warner, and they co-starred as the lead roles of The Beautiful and Damned.

A less positive response came from The Los Angeles Times, who discovered Marie’s first husband, Sonny Gerke, had just filed for divorce. They ran the damning headline “Marie Prevost Will be a Bigamist if She Marries Kenneth Harlan.”

Jack Warner was furious Marie hadn’t told him she was legally married to someone else, though the publicity stunt was his idea. 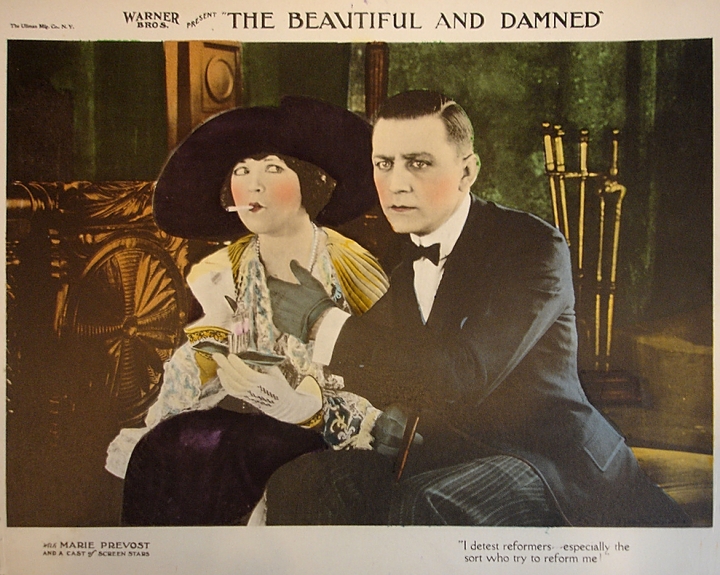 The scandal didn’t sink Marie’s rising career at all. She gained great reviews for The Beautiful and Damned, and legendary director Ernst Lubitsch chose her for a starring role in The Marriage Circle, opposite Adolphe Menjou.

The New York Times highly praised her acting, inspiring Lubitsch to cast her in two more of his films.

Marie and Kenneth Harlan quietly married in 1924, after her divorce was finalised. Warner Brothers chose not to renew their contracts in 1926.

Tragedy struck when Marie’s mother was killed in a car accident on 5 February 1926. To try to cope with her great emotional anguish, Marie turned to alcohol and took on a grueling work schedule.

Her melancholia increased when she and Kenneth separated in 1927. A 1928 affair with Howard Hughes ended in another breakup, which compounded Marie’s depression even further. 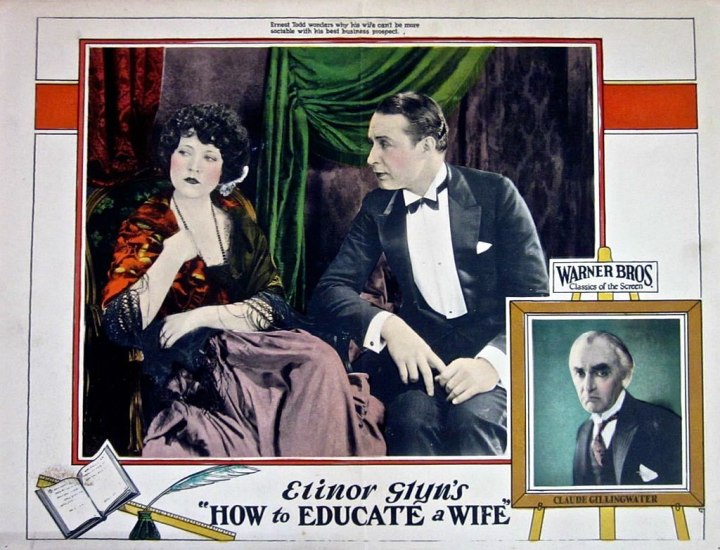 Marie’s depression began manifesting in overeating as well as excess drinking, and she gained a lot of weight. This led to being cast only in secondary roles.

She signed to MGM in 1930, but wasn’t given any leading roles. However, she still received good reviews, and transitioned well to sound.

Marie made her last MGM film in 1933. Struggling with finances, she jumped at any film she was offered by other studios, no matter how small the role. To keep these jobs, she crash-dieted.

When Marie’s estate was found to be all of $300, her fellow actors were inspired to create the Motion Picture & Television Country House and Hospital. They were also motivated by several other sad fates of former stars.