The first part of this post is edited and expanded from an entry in my “Too Young, Too Soon” series on my old Angelfire site, written around 2005–07. 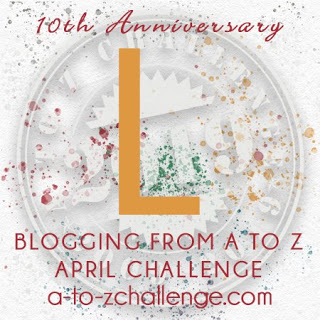 Max Linder (né Gabriel-Maximilien Leuvielle) (16 December 1883–31 October 1925) was born in Cavernes, France, to winemakers Jean and Suzanne. He always loved the theatre, and enrolled in the Conservatoire Bordeaux in 1899. Before long, he was winning awards for his acting.

From 1901–04, he was a contract player with Bordeaux Théâtre des Arts. He also acted for the Parisian theatre Ambigu-Comique. The stage surname Linder was randomly chosen in 1904, after a walk in Bordeaux brought him to a Linder’s shoe store.

In 1905, Max began acting in Pathé films, usually in supporting roles. He made a film almost every day. By 1910, he’d created his very recognisable screen character, a dapper dandy with a silk top hat and a moustache, who always gets mixed up in wild misadventures.

Max’s films were hugely popular, and he became the world’s first recognisable screen character, in this era when most comedians had screen personas instead of just playing funny people in funny situations. He starred in hundreds of films during the 1910s.

Like many other early comedians, he also did all his own stunts and came up with a lot of his own material. In 1910 alone, he made one short a week. The French adored Max and looked forward to his weekly adventures.

When ill health and a near-fatal roller-skating accident in 1911 took Max out of commission, his fans waited patiently for his return. To explain his absence, he appeared in the documentary Max Dans Sa Famille.

By 1914, he was famous worldwide, and kept getting more popular. During 1912–13, he toured Spain, Germany, and St. Petersburg. His million-franc Pathé contract was for one film a week, 150 films over three years. Life seemed great for Max.

Troubles began when he fell victim to mustard gas during WWI. This took him out of the service after mere months. He returned home extremely ill, and didn’t return to acting till 1916.

Chicago’s Essanay Studios offered him a $5,000 a week contract in the wake of their big star Charlie Chaplin’s departure, but Max was only able to make three of the planned dozen films. He went to an L.A. sanitarium before going home to France. Max recovered from pleurisy by Lake Geneva.

Max returned to film in 1919, and his fans were delighted to have him back. At the end of that year, he returned to Hollywood, where he made features including Be My Wife, The Three Must-Get-Theres, and, most famous of all, Seven Years Bad Luck.

Unfortunately, Max’s health began acting up again, and he returned to Europe. In 1921, he proposed to 16-year-old Hélène Peters (sometimes called Ninette). Her mother rightly refused to let her marry someone 22 years older, and Max caused a scandal by taking Hélène to Monte Carlo.

On 23 February 1924, when Hélène was five months pregnant, she and Max attempted suicide, but were revived. Their daughter Maud was born on 27 June.

Max’s luck seemed to be improving, as his next film, King of the Circus, won much acclaim. Sadly, his mental and physical health continued deteriorating, and Hélène filed for divorce.

On Halloween 1925, he and Hélène died in a suicide pact or murder-suicide. Maud (who passed away 25 October 2017) was raised by her grandparents, and did a great deal to restore her father’s films and reignite public interest in him. 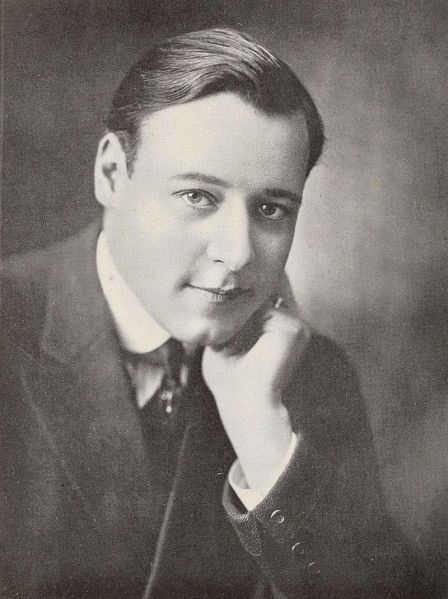 Harold Lockwood (12 April 1887–19 October 1918), a hugely popular matinée idol born in Brooklyn, is one of those silent stars whose work we can’t appraise accurately. Though he made over 100 films, only about five are known to survive. Most of what we have to go on are vintage film reviews.

Harold was raised in Newark, and became an exporter after graduation. He wasn’t very happy with this career choice, and turned to vaudeville acting. In 1910, he entered film, and worked for four studios. 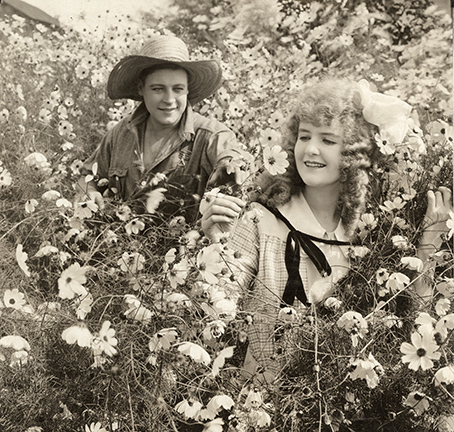 During WWI, Harold and May Allison co-starred in over 23 films and became one of the most popular screen couples of the era. In real life, Harold was married to Alma Jones, by whom he had a son, Harold, Jr., who later became an actor himself.