Welcome back to Weekend Writing Warriors and Snippet Sunday, weekly Sunday hops where writers share 8–10 sentences from a book or WIP. This week, I’m switching back to my hiatused WIP, The Strongest Branches of Uprooted Trees. I unfortunately lost the entire file on my computer in August 2017, but thankfully had a near-complete backup on my flash drive. It’s missing about two to five thousand words, but it could’ve been so much worse.

This comes from Chapter 45, “Imre’s Revenge,” set in November 1945. While 17-year-old Csilla and her friends have been smuggled out of Hungary and into Italy before the Soviets could completely take control, Csilla’s new boyfriend Imre begged off on going with them.

Imre claimed important business in Budapest, among other reasons, but he truly planned to go to Csilla’s hometown of Abony to recover important possessions she hid before being taken to the ghetto. Matters are complicated by Csilla’s old house now being owned by a gendarme who tortured her. 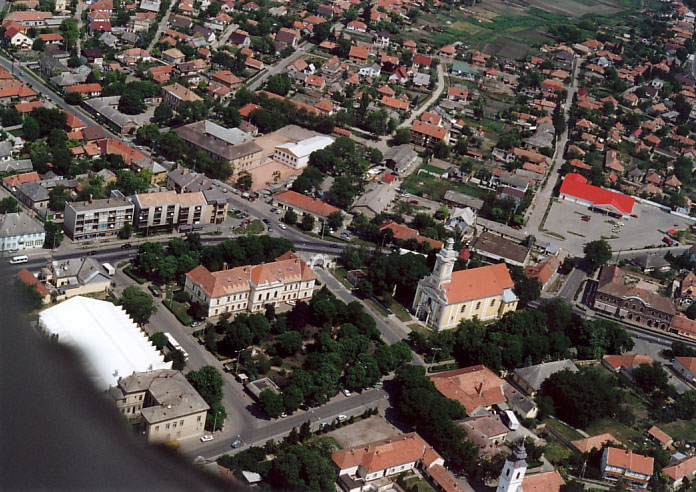 Csilla’s house was near the avenue’s genesis, not too far from the intersection with main thoroughfare Szolnoki Út, and just a bit before the intersection with Cserép Utca. It was a simple one-story brick edifice with a wooden door and yellow shutters. There was dim light behind the windows, but not much noise. The chain-link fence around the backyard wasn’t padlocked, so all Imre had to do was push down on the tension band and swing open the latch.

He didn’t dare try the back or side door when he knew full well the house was occupied, so he dropped to his knees and crept along the back of the house till he found a slightly ajar window. He pushed it the rest of the way open and slid inside, onto the top of something he quickly realized was a modern washing machine. It would’ve been much worse if he’d landed on a blazing coal heater or boiler. Landing on the washing machine also meant his entrance hadn’t made much noise. There was no time to wonder whether this time-saving wonder had belonged to Csilla’s family, or if the gendarme’s family had added it. Imre was only here to dig up the valuables hidden underneath the coal.