Released 23 November 1928, The Wind is widely considered one of the greatest of all silents. It’s also one of the silents most famously not on DVD, in spite of its incredible reputation. The Wind was based on Dorothy Scarborough’s 1925 novel of the same name.

In the 1880s, Letty Mason (Lillian Gish) leaves Virginia for her (male) cousin Beverly’s Texas ranch, Sweet Water. On the train, she makes the acquaintance of cattle rancher Wirt Roddy (Montagu Love, who frequently played villains), who tries to scare her away from this land of neverending winds and isolation. Wirt claims the wind often drives people, esp. women, crazy.

Letty is met by Beverly’s closest neighbours, Lige Hightower (Swedish import Lars Hanson) and Sourdough, who live fifteen miles away. After a difficult journey full of wind and sandstorms, Letty finally arrives, and is joyously met by her cousin Beverly.

Beverly’s wife Cora isn’t very pleased to have a new addition to their household, and is even more displeased when her kids immediately warm to Letty.

Some time afterwards, at a party, Sourdough tells Cora he’s going to propose to Letty that night. Lige breaks in and says he’s going to do it. In response, Sourdough challenges him to shoot a wooden owl on the wall. Since they both shoot equally well, they decide to ask together.

An incoming cyclone forces everyone into a storm cellar, where Wirt professes his love and begs Letty to come away with him. When the party resumes, he tells her to think it over, and that he’ll be in town till tomorrow.

Lige and Sourdough get Letty alone and propose. She doesn’t think they’re serious, but Cora feels very differently. She demands Letty leave Beverly alone, in spite of the fact that they were raised by Letty’s mother as siblings.

With no money or home, Letty decides to marry Wirt, but there’s a catch—he’s already married, and wants her as his mistress. Cora drives her away and demands she marry one of the other two. 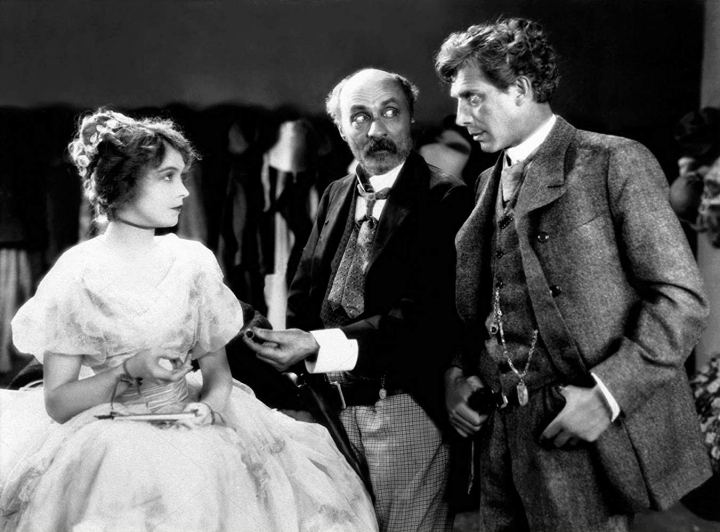 Letty chooses Lige, whom she feels absolutely no passion for. Under the influence of alcohol, Lige becomes more brutish and insistent. Letty says he’s made her hate him, when she didn’t want to hate him. Lige says he thought she married him because she loved him and wanted to be his full wife.

Lige promises he’ll never touch her again, and will try to earn enough money to send her back to Virginia. 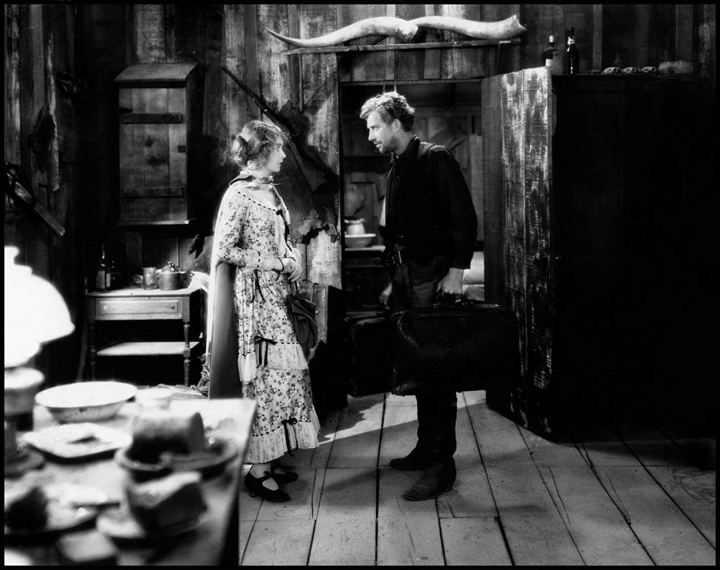 Letty encounters a group of cattlemen on their way to a meeting, to see what can be done to save the people from starvation. She begs Lige to take her with him, since she’ll go insane alone with the wind.

When Letty is unable to control her horse in the intense windstorm, Lige has her get behind him on his horse. She later falls off, and Lige orders Sourdough to take her home.

Lige’s party returns with an injured Wirt. With nowhere else to go, he stays in Lige and Letty’s house.

Letty is terrified of being alone with him, and denies the wind has made her crazy. She pretends she likes it. Wirt tries to tempt her with descriptions of how lush and beautiful Virginia is this time of year, but Letty stands firm. So terrified of Wirt is she, she runs right into Lige’s arms for safety. 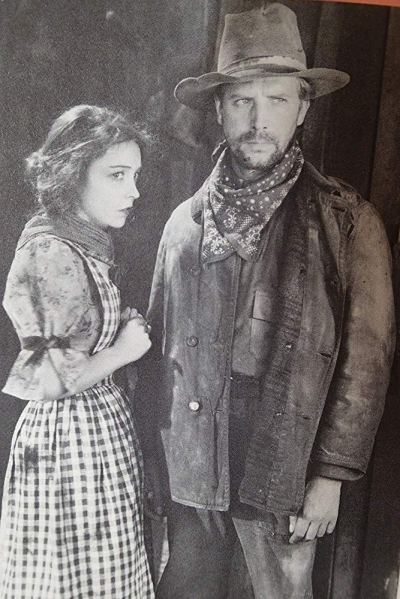 Lige conscripts Wirt into participating in a roundup of wild horses. This is Lige’s one big chance to get money to send Letty home to Virginia. Once again, Letty is left alone with the wind.

And then, in the thick of a fierce windstorm, Wirt returns alone. 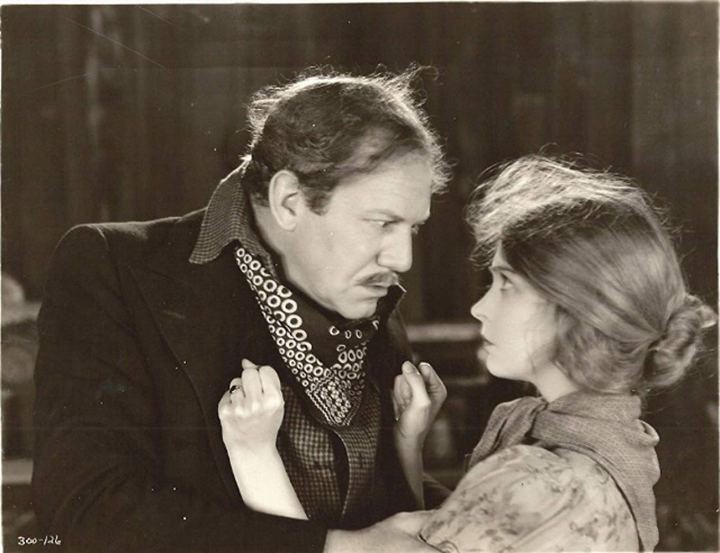 The Wind was both panned and praised by critics, coming as it did during that difficult transitional period away from silents and towards fully sound pictures. It suffered a net loss of $87,000 in the U.S., though it fared much better in Europe. Today, the film is considered a classic.

Both Lillian Gish and director Victor Seastrom (né Sjöström) were quite displeased with the ending, though, contrary to popular myth, neither written nor filmed proof exists of an alternate ending that was replaced.

Lillian Gish was an absolutely incredible actor, one of the greatest of the silent era. She communicated so much emotion without saying a word.