The Insecure Writer’s Support Group meets the first Wednesday of each month. Participants share struggles, triumphs, quandaries, and fears. This month’s question is:

How do major life events affect your writing? Has writing ever helped you through something?

I wasn’t able to do much of any writing after my car accident in 2003. It killed my momentum, and when I got back to it, the writing wasn’t as natural and passionate as what went immediately before. Something very similar happened during my depressing junior year of high school.

Writing the chapter “Halloween Wedding Gone Awry” in my hiatused WIP Justine Grown Up helped me to realise I needed to end my relationship with Sergey. If my fictional Doppelgänger Emeline could find the strength and guts to walk away, I could too.

Last month, I went through the grueling final edit/polishing of Journey Through a Dark Forest, the third book with my Russian characters. The first draft was 891K; the second draft was 877K; and the final product is 861K.

Part I is now 146K; Part II is 267K; Part III is 215K; and Part IV plus the Epilogue is 233K. You can see from the Wordles how different characters predominate. The one for Part I includes the front matter, which explains the inclusion of “Chapter.”

And just for fun, a Wordle for the front and back matter:

The final product, not counting front and back matter, is 2,081 pages in 6×9 trim, with 1-point leading and normal margins. Even if I shrunk the leading, kerning, and margins as much as legibly possible, it’d never fit in one massive volume. 7×10 trim would only remove a few hundred pages.

One book in four volumes it’ll have to be, which means four covers and ISBNs. I chose 11 December as the release date because that’s Lyuba’s birthday, and would’ve been the 100th birthday of my favourite writer, Aleksandr Isayevich Solzhenitsyn. Words can’t do justice to what a massive influence he’s had on me. One of my greatest regrets is not writing him a letter in all the years our lifetimes overlapped.

Due to changing my double-spacing to single (to remove the unexpectedly huge gaps that often created), all these books shrunk. If the page count differs from the original by more than four, the spine and thus the entire cover file needs redone.

For Lark, I added a glossary and “The Story Behind the Story,” which added back the same number of pages. For Fiend, I added the same SBTS (with a few tweaks to avoid spoilers). For LR, I added a colophon (a.k.a. “A Note About the Type”) and one of the appendices I deleted. For AAL, I added back the colophon and everyone I’d deleted from “The Real People in This Story.”

I’m once again making great progress on A Dream Deferred, though it’s become obvious it’ll need to be released in two volumes. I predict the first draft of Part I will be around 430K. During NaNo, I’ll start Part II.

I still haven’t decided on the titles for Parts I and II—Fission and Fallout, Hypocenter and Epicenter, Bright Light and Black Rain, or Pika (Flash) and Don (Boom). The Epilogue is “Red Canna Flowers,” after the miraculous flowers which started blooming ten days after Hiroshima was destroyed. They represented hope and courage to the survivors, and helped them to heal and rebuild their lives. 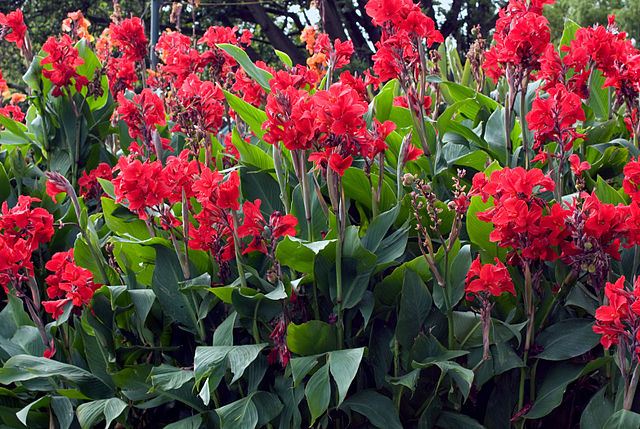 9 thoughts on “IWSG—October odds and sods”