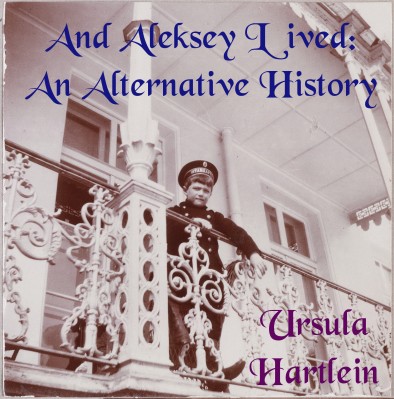 While I was cramming in my final edits for my alternative history, to have it ready by its 17 July release date, I realized I should’ve gone back to it at least two months earlier. Not only would that have given me the leisure of more time to perfect it, without being so under the gun, but it also would’ve given me time for more radical rewrites and expansions of certain sections.

I wrote this book wildly out of order, with the exception of most of Part IV. I went back and forth between the four parts and different chapters. Part I in particular was very emotionally grueling. All I could think about was that most of these people were murdered in real life, never had these miraculous rescues and happy endings. To avoid being overwhelmed by emotions, I wouldn’t let myself become emotionally close to them. 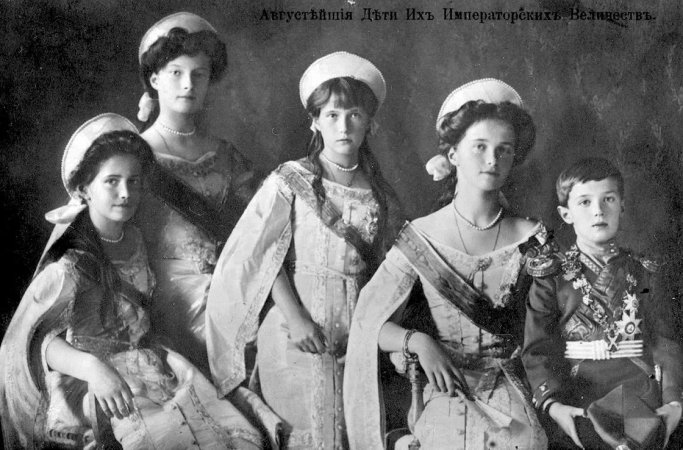 Parts I and II are rather short; after changing the leading from 2 to 1 and the typeface from Palatino to Baskerville, Part I is only 93 pages, and Part II is 122. In comparison, Part III is 203 and Part IV is 288. Were I only starting this book now, or had I written it in order, without that fear of becoming too emotional to write, I definitely would’ve covered more ground in Parts I and II.

But then I think about how it shows the progression of a life, from age 13–40 (not counting the one-page Epilogue), with all that entails. If Part I had more chapters and covered more events during that first year after Aleksey’s rescue, and if Part II went into more detail about his life and humanitarian relief work in Paris, or the training he receives to rule in his own right after coming home, the book would be even longer than it already is.

Not only that, but the focus would be too rambling, not on the most important events in the storyline. I also like how it naturally builds, becoming more detailed, until finally the climactic Part IV. Everything that came before was in preparation for that greatest act of heroism. 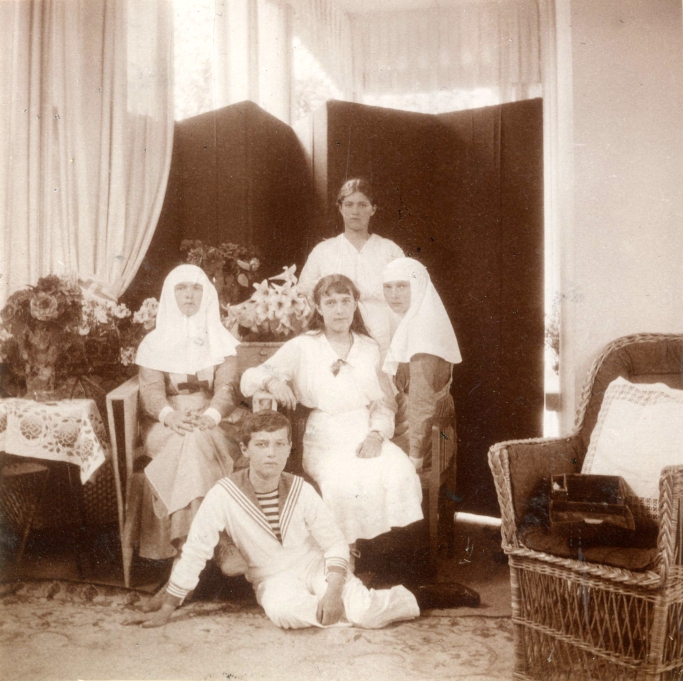 I removed the clunkiest, most obnoxious, most emotionally distant God-mode passages, but I kept or reworked other passages which are in more of an old-fashioned voice than I’ve developed into. In a saga-length book, sometimes it’s necessary to summarize the events of a longer period. It’s not that they’re unimportant, but rather that it’d slow the main narrative down if they were featured in detail.

Part I takes place in a very disconnected period. Everyone’s head is so full of clutter, trying to readjust to a normal world when they’ll never be normal again. So many disparate thoughts are rattling around in Aleksey’s mind, along with the feeling he’s not quite in reality anymore. On top of that, he’s wracked by nightmares, and forced to adopt a much more restrictive life.

He’s physically restricted, either by necessity or choice, and doesn’t have many outside friends. Another consideration was that I didn’t want too much focus on his sisters. How many books have been written about them so far? 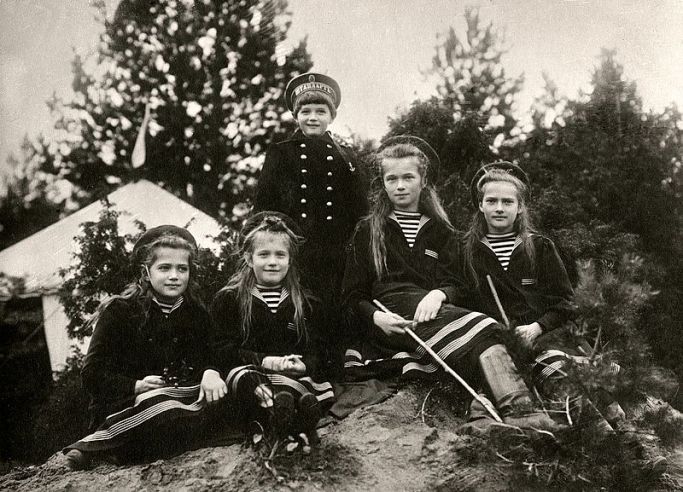 He also says many times he was only half-living till he found his wife Arkadiya. The first 25 years of his life were preparation for meeting her and realizing the greatest happiness of his life. His life has meaning because his Arya loves him. Everything in his life, he owes to this most unusual of all Empresses. She awoke his full potential as Emperor.

Greatly expanding or radically changing Parts I and II would’ve made this a completely different story. It’s possible I’ll someday expand them as their own separate spin-off volumes, but I like how the story shows an overall progression to greater and greater detail and intensity.

We can only write each line, scene, section, chapter, part, volume, book, series in that exact way once, and then never again. We write them the way they were meant to be written, even allowing for later revisions. There are so many books I never could’ve written that well, or at all, at another date. 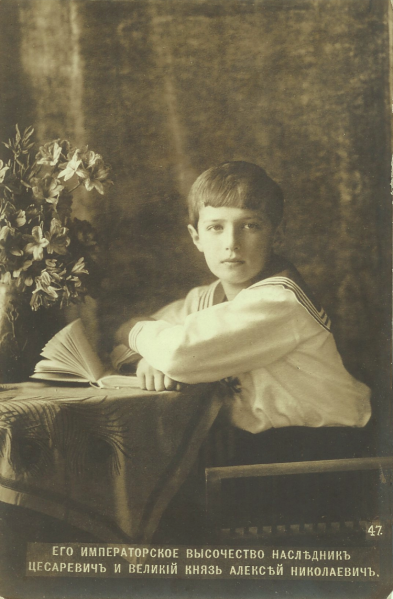