Because I’ve been singularly working on finishing my alternative history in time for its 17 July release, I didn’t have any time left to put together a proper post. Instead, here are some of my photos of Russia’s Imperial Family.

1922 engagement photo of Prince Nikita Aleksandrovich (grandson of Aleksandr III) and childhood friend Countess Mariya Vorontsova-Dashkova. Their oldest son, Prince Nikita Nikitich, appears in my alternative history, as one of the five princes held as ransom by the Eichmann–Kommando in Budapest.

Tsar Ivan V, Peter the Great’s very handsome halfbrother and initial co-Tsar. Though Ivan was very severely disabled, he had a wife and five healthy daughters, and Peter was always so compassionate towards him. He never excluded him from co-ruling, even knowing it was mostly symbolic.

Grand Duke Boris Vladimirovich, second surviving son of the rival Vladimirovichi branch of the family. Though he was quite the womanizer and overspender, he was also known as an excellent host, very friendly and cheerful, with gourmet foods and wines by his tables. He and his little brother Andrey were let out of Bolshevik captivity when their captor recognized Boris as the one who’d bought some of his artwork when he was a struggling artist in France.

Grand Duchess Yelizaveta Fyodorovna (née Princess Elisabeth of Hesse and by Rhine), known as Ella, Empress Aleksandra’s older sister, widow of Grand Duke Sergey Aleksandrovich, in 1887. She later became a nun, and was murdered by the Bolsheviks. In comparison to her sister, she was popular from the moment she arrived in Russia. 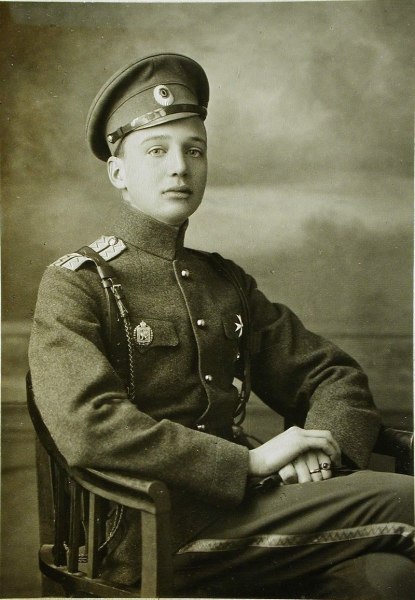 Prince Igor Konstantinovich, who marries Grand Duchess Mariya in my alternative history. They have eleven children, ten of whom survive. Had they both lived, he would’ve been a great husband for her, since she wanted so much to marry a nice Russian soldier and have a large family. Knowing she was a hemophilia carrier, and such a sweet person, I gave them eight girls and only three boys. Their second hemophiliac son survives into adulthood and plays a very important role in capturing Hitler alive near the end of the war. Their surprise youngest child, Oleg, is the healthy son they’ve long dreamt of. 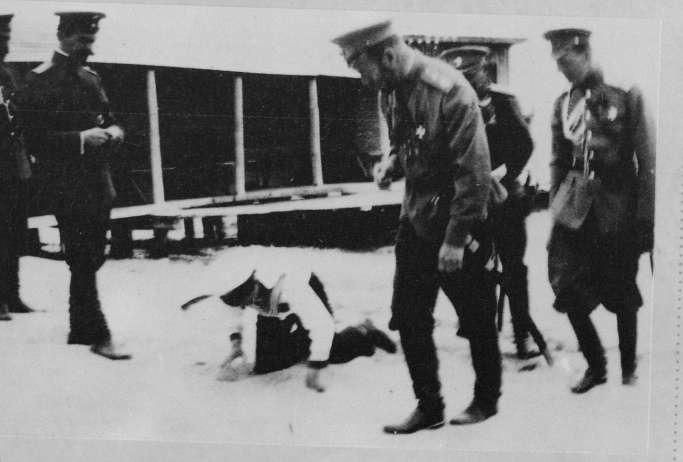 Found this among a few blurry pictures while going through my downloads to free up space on my computer, prior to reinstalling and updating my OS. I really hope that photo isn’t what it looks like!

Prince Oleg Konstantinovich, Igor’s favorite brother, said to be the most intelligent of the Konstantinovichi siblings. His death in the war in 1914 devastated their father.